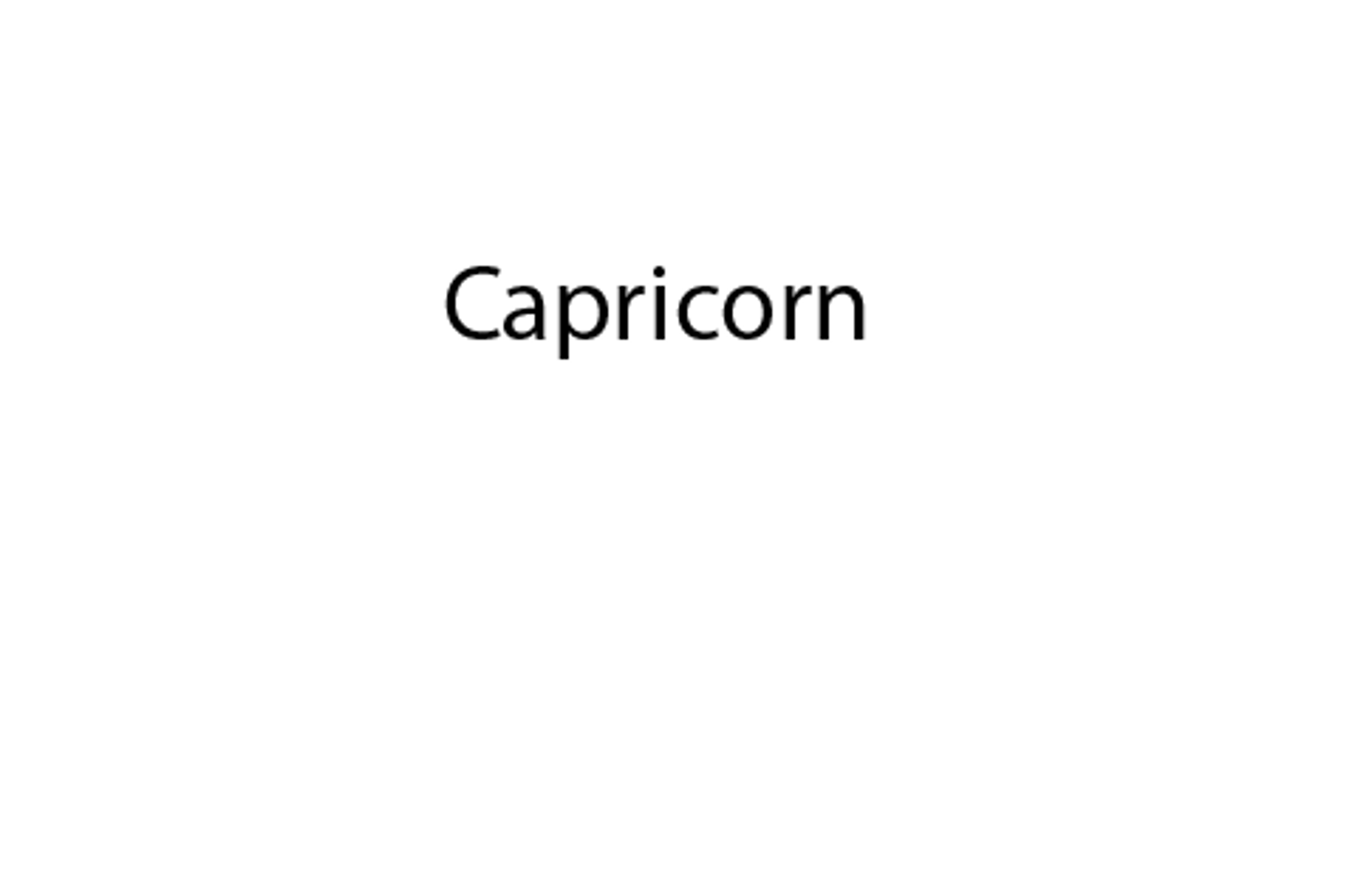 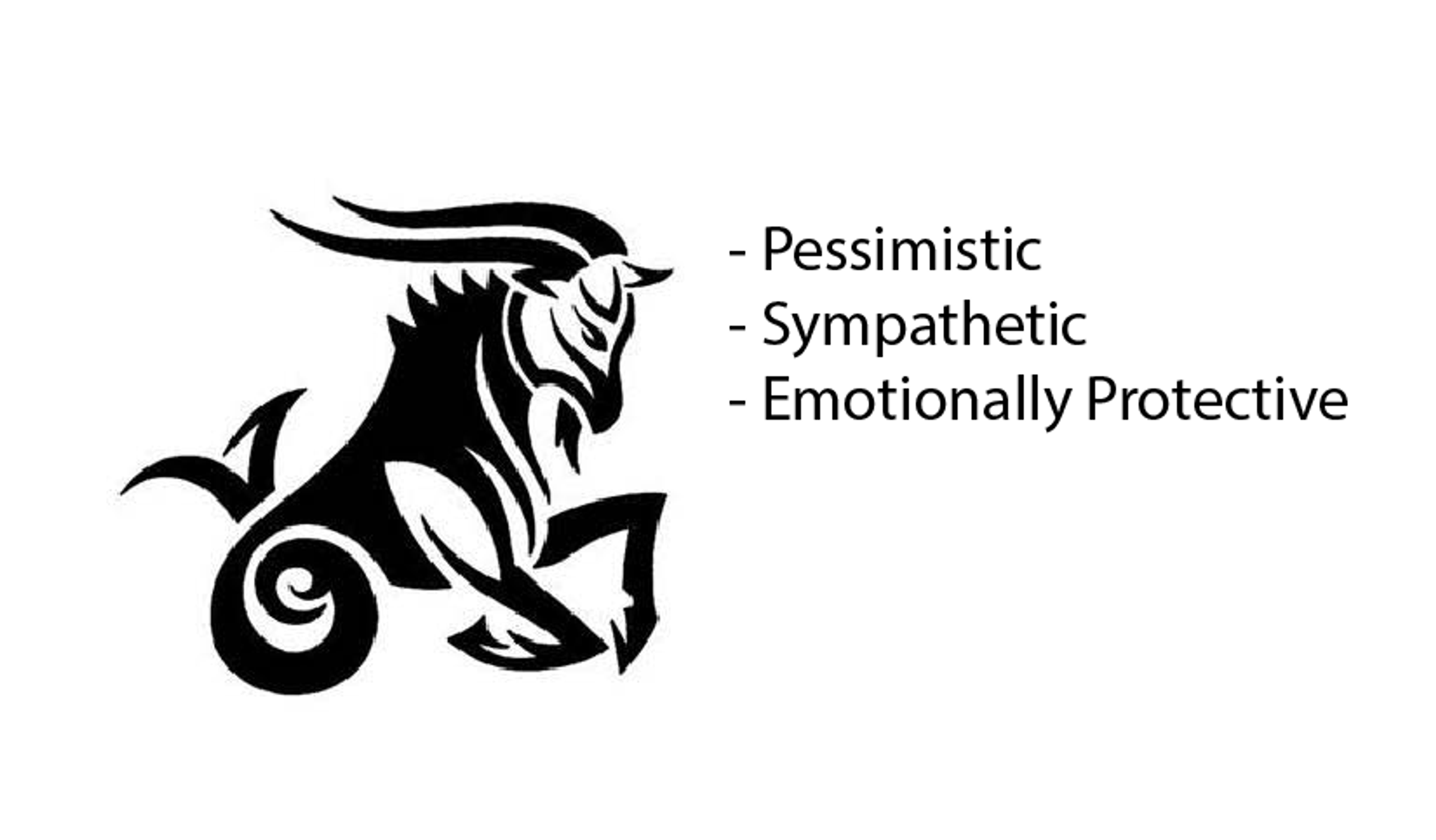 My zodiac sign is a Capricorn. Capricorn is an introverted pessimistic sign. They mostly think of things in black and white, right or wrong. Even though they are introverted, they have sympathy for other people and are loyal to the people they come close to.
Capricorns will, however, try to avoid showing their emotions at any cost. They want less than anything to seem vulnerable to other people. They enjoy being alone and not having to deal with others as much. They are distrustful of other people, keeping things to themselves and keeping people away from things they find important.
When I first started researching my sign, I wanted to do something related to the emotionally protective side of Capricorn. I felt like I related to this idea even though I am aware that astrology does not provide an accurate description of people based on their sign. My first idea was to illustrate the caging of the mind. I wanted an image that would clearly show that a Capricorn would not let just anybody inside his or her head. The image I was thinking of would be a person (the Capricorn) with a cage on his or her head to symbolize keeping things to themself. Later, I changed my idea to be focused more on emotions and less on thoughts. The image I came up with was a boxed heart showing locked away feelings. When first thinking of how to illustrate a heart, my thoughts were more on a symbolic one, but the idea of a real heart became more prominant as I thought about it.

My second image came from the sympathetic side of Capricorn. In the image, the Capricorn is injured heavily, but helping someone with a minor injury. As I was thinking of ways to execute this image, I thought I could just use props. When this turned out to be harder than it seemed, I turned to Photoshop. After shooting the pictures, I picked my favorite one and edited it until it was close to what I wanted.
After I had the images I needed I made my final edits in Lightroom.