Our movie is called Le Gardien, or The Guardian. On a planet just like ours, overpopulation and pollution rule the world. The skies are an ugly black and everything is very slow. The guardian lives underground and watches over our lives. One day, he notices our misery and struggles. He sees that we need a new dimension of space, another layer to live on. With this in mind, he turns off the force of gravity to allow us humans to live in the enormous sky. In this movie, we demonstrate Stephen Hawkings's quote, "Intelligence is the ability to adapt to change". We explore the evolution of mankind in an environment that doesn't pull us down or restrict our ability to move and hypothesize how our everyday lives could change for the better. 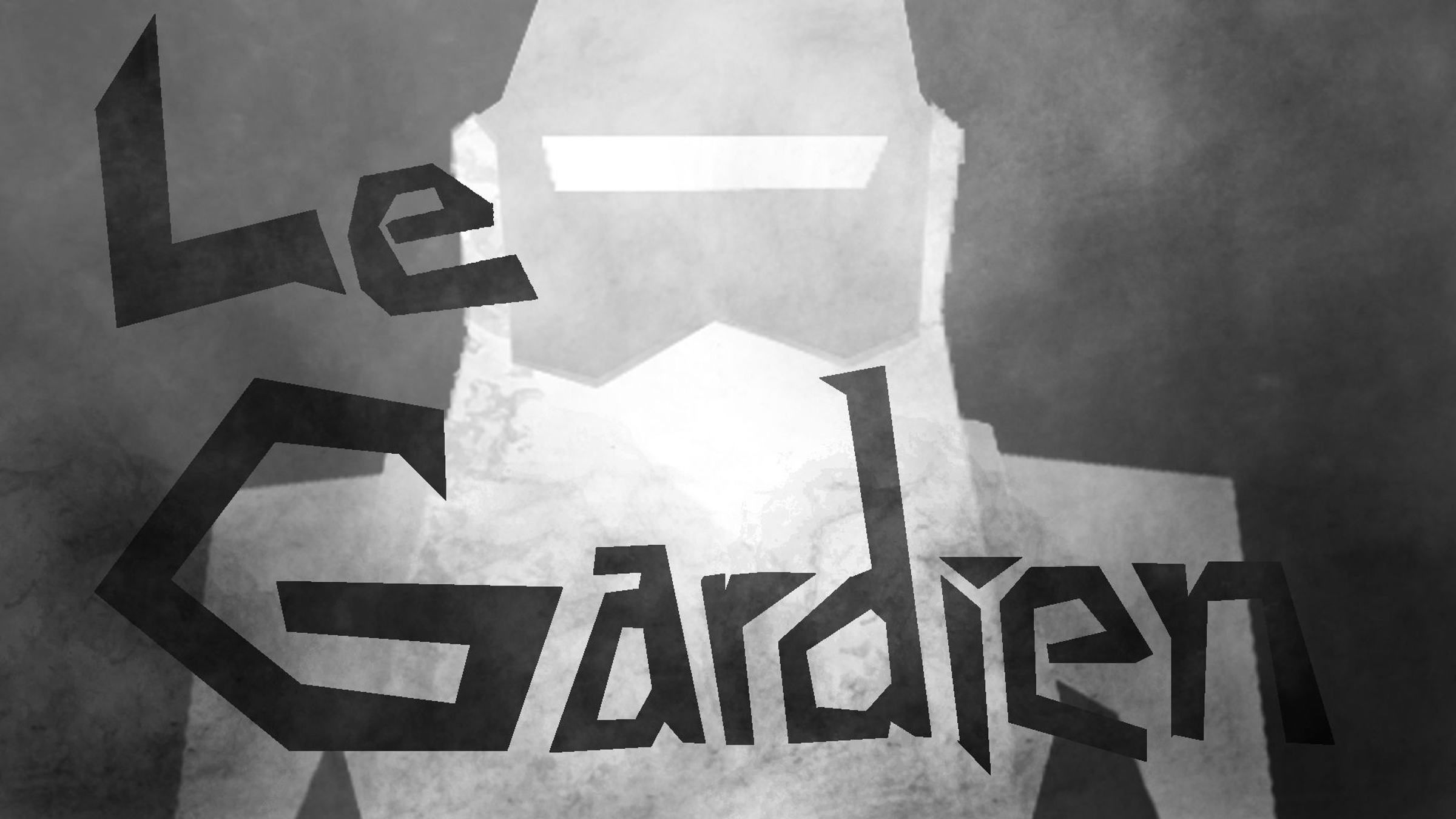 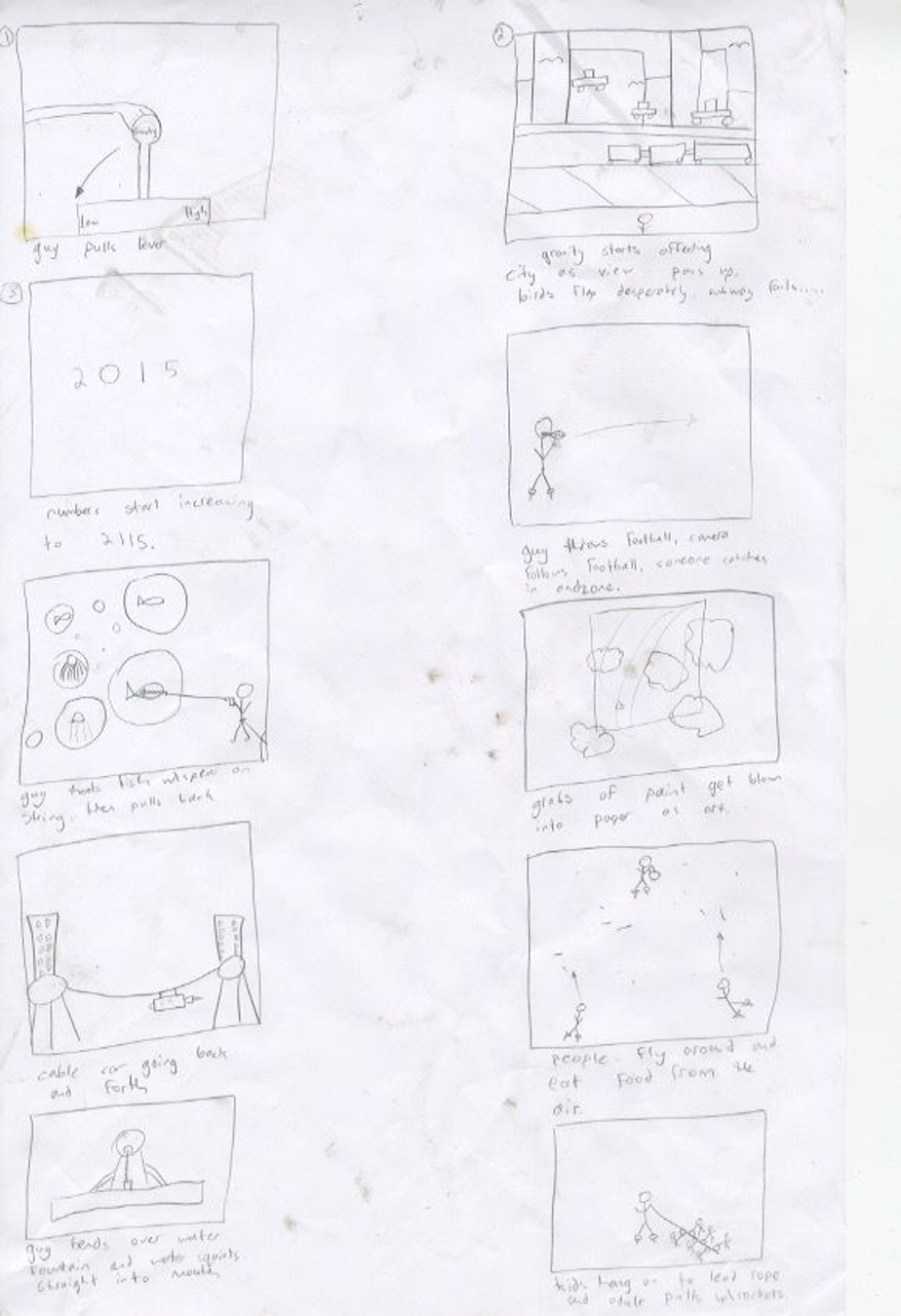 In this animation studio, we explored the concepts of space and gravity. While one group of students decided to create a factual video, we gravitated (pun most definitely intended) towards the idea of creating a story instead. In our animation, we would toy with the effects gravity, and focus on how a certain civilization would react to the shifts in gravity. We split the movie into "scenarios", or scenes, an in each one we show a different thnig that could happen once the gravity turns off. We spent a lot of time trying to figure out who this Le Gardien guy is and developing his character.

At an early stage, we decided to divide and conquer to be most effecient. While everyone was exposed to at least a litte bit of everything in this studio, it generally worked like this: Robby and Teresa (the artists) would create graphics in photoshop for Ben, Nuradin, and Abi (the animators). Ben refused to use anything but an original score for the animation, so on top of being an animator, he wrote the music for the piece as well.