Video of it Spinning out of the Platform

Video of it Flying

Video of it Working Our goal for this studio was to create a spinning top that could fly or fall and continue spinning when it reaches the ground.  We 3D printed the top in two halves to allow the electronics to be stored in a central cavity.  We decided to mount a motor with a propeller on the top of the top, using it to both control flight as well as spin.  The interior of the top is mostly hollow with ribs along the sides to keep the electronics from spinning around.  To optimize the stability, we added eight holes around the outside of the top.  Whichever area may need additional weight, a bolt will be inserted into a hole.

Our final product worked extremely well.  If we had more time to improve our project we would like to have been able to control the the direction that it moves across a surface 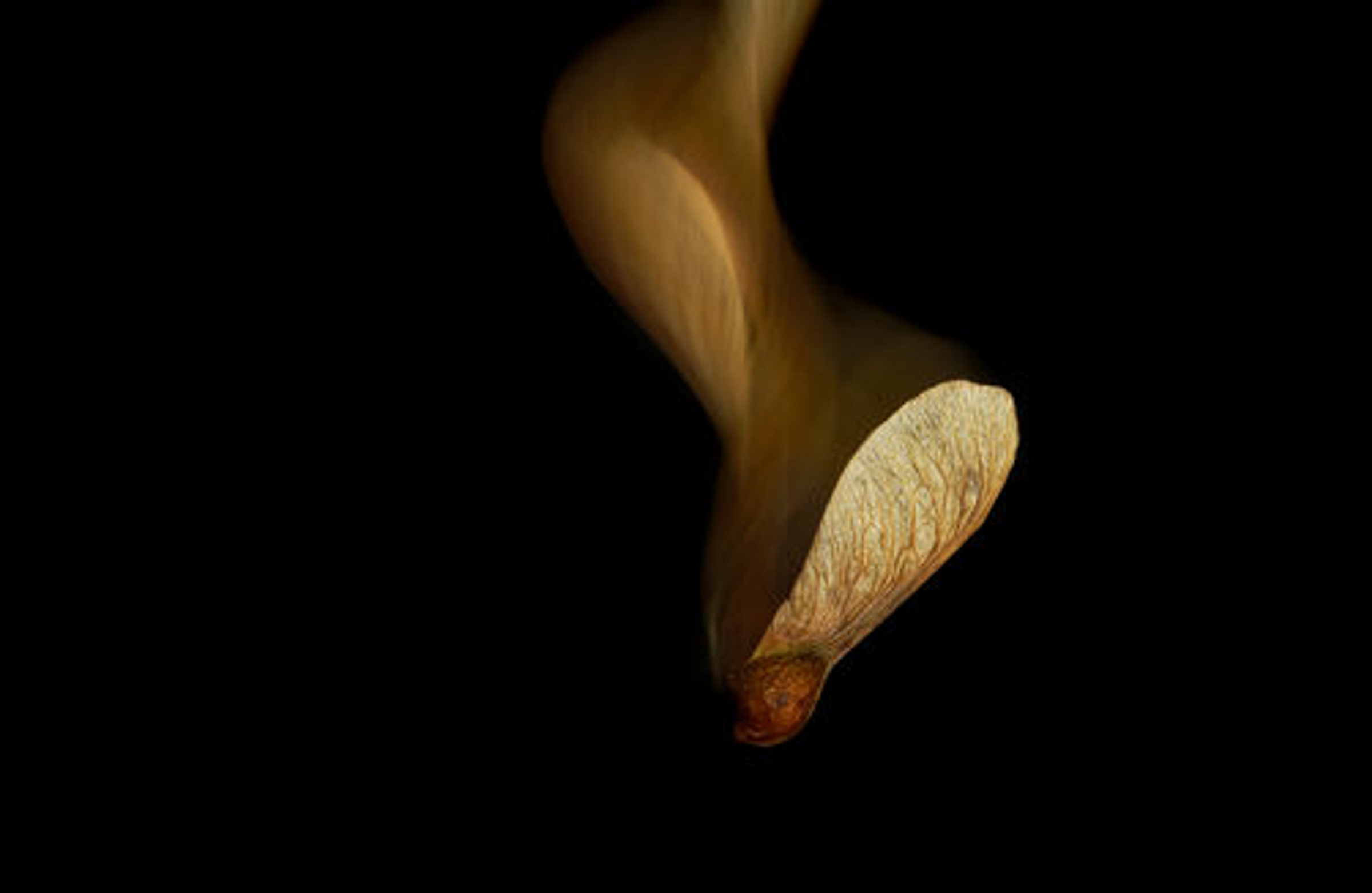 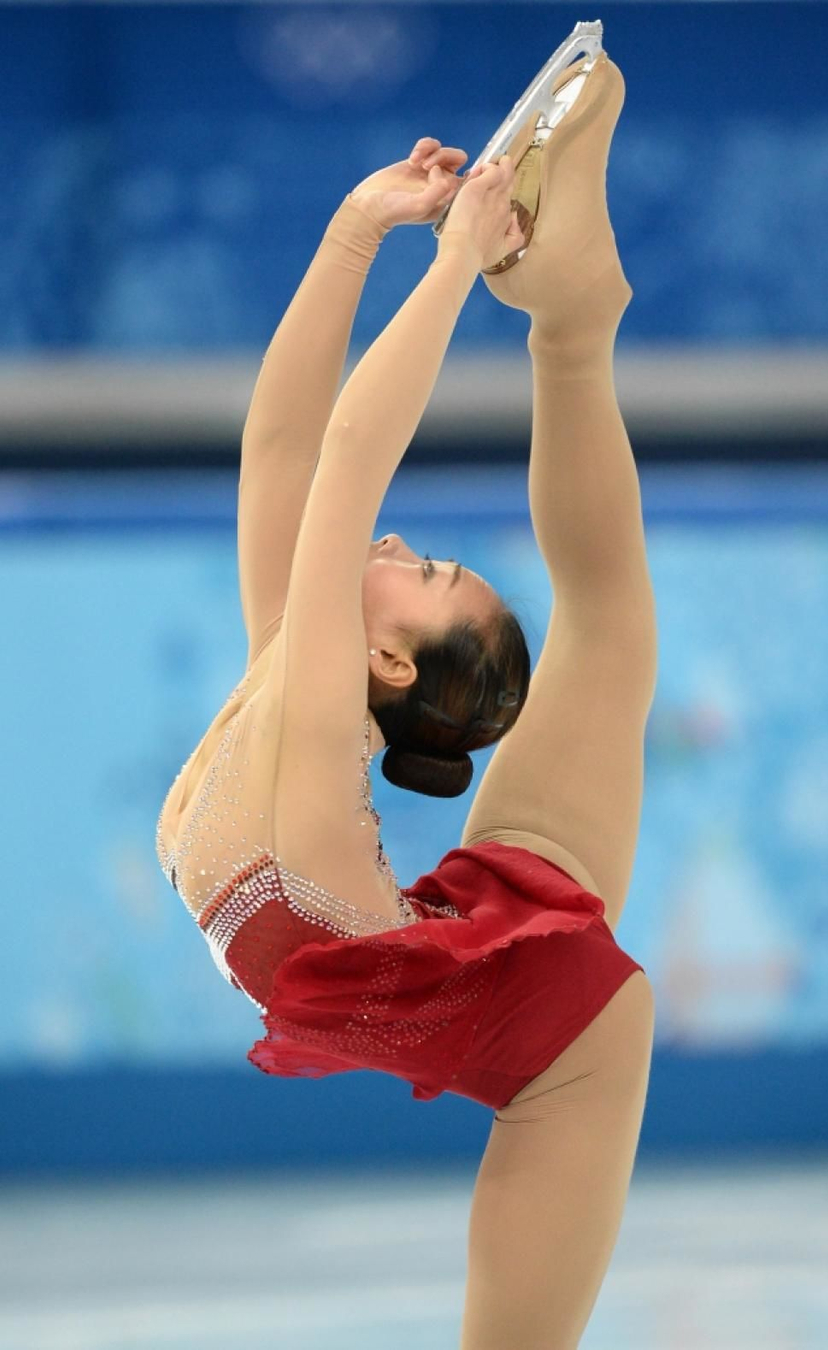 Our original idea was to design and create a top that you could drop. When it fell through the air, it would start to spin, and when it hit the ground it would spin on its own. Basically we wanted to make a top that could spin itself without electronics.

Iteration 1: At first, we thought of pea pods that fall from trees and how they slowly spin through the air. We decided that we wanted to make a top that had wings similar to the falling pods. We decided to make wings that a remote could make go up and down. This would let the top gain even more speed and fall faster. Kind of like how a figure skater spins faster when she puts her leg up and make herself aerodynamic. We also designed a mechanism that would detach the top from the wings, thus letting it fall peacefully to the ground and go on spinning without bulky wings to unbalance it. We made a model, in the hopes that it would at least spin, but it just spun out of control.

Iteration 2: We decided to redesign the top with weights in it in the form of washers, which would help us lower the center of gravity and allow the model stay upright. It just fell to the ground.

Iteration 3: We realized that a small and light pod falling through the air is something that you can't scale up. The air has the same density all the time, so you can't make a giant pod and expect it to glide down slowly. It's just too heavy and impossible. To prove our point and close this section of the project, we made a small model made up of a folded index card and a teeny tiny top on a stick. It spun perfectly, but we couldn't fit anything else on it, so we ended discussions about scaling it up.

Iteration 4: We decided instead to design a top that housed electronics inside it and had a propeller sticking out of it to allow it to spin itself. We decided to print the top in two halves, to allow us to access the electronics inside after the top is sealed. We also made screw holes so that we can open the top up. We realized that if the top somehow falls over, the propeller will hit the ground, so we designed and laser cut a safe guard ring around the top to catch it before the propeller can reach the ground. When we printed our design, it turned out that the printer made everything smaller and disrupted the perfectly measured compartments we had created inside.

Iteration 5: We reprinted a top that was completely hollow inside and attached everything in there to see how it would work. It turned out that it was extremely unstable and unbalanced, so we made another model on Rhino.

Iteration 6: We added ribs to support the top and prevent the inside components from sliding and spinning with the top. We created 8 holes in the top's sides to be able to add screws. These would act as weights to balance the spinning top.

Iteration 7: In our final model, we also added more holes in the top of the top to make room for the wires to run from the inside to the outside.

This final model worked! We hadn't realized it, but actually, the spinning propeller stabilized the top and we didn't need any of the balancing screws.