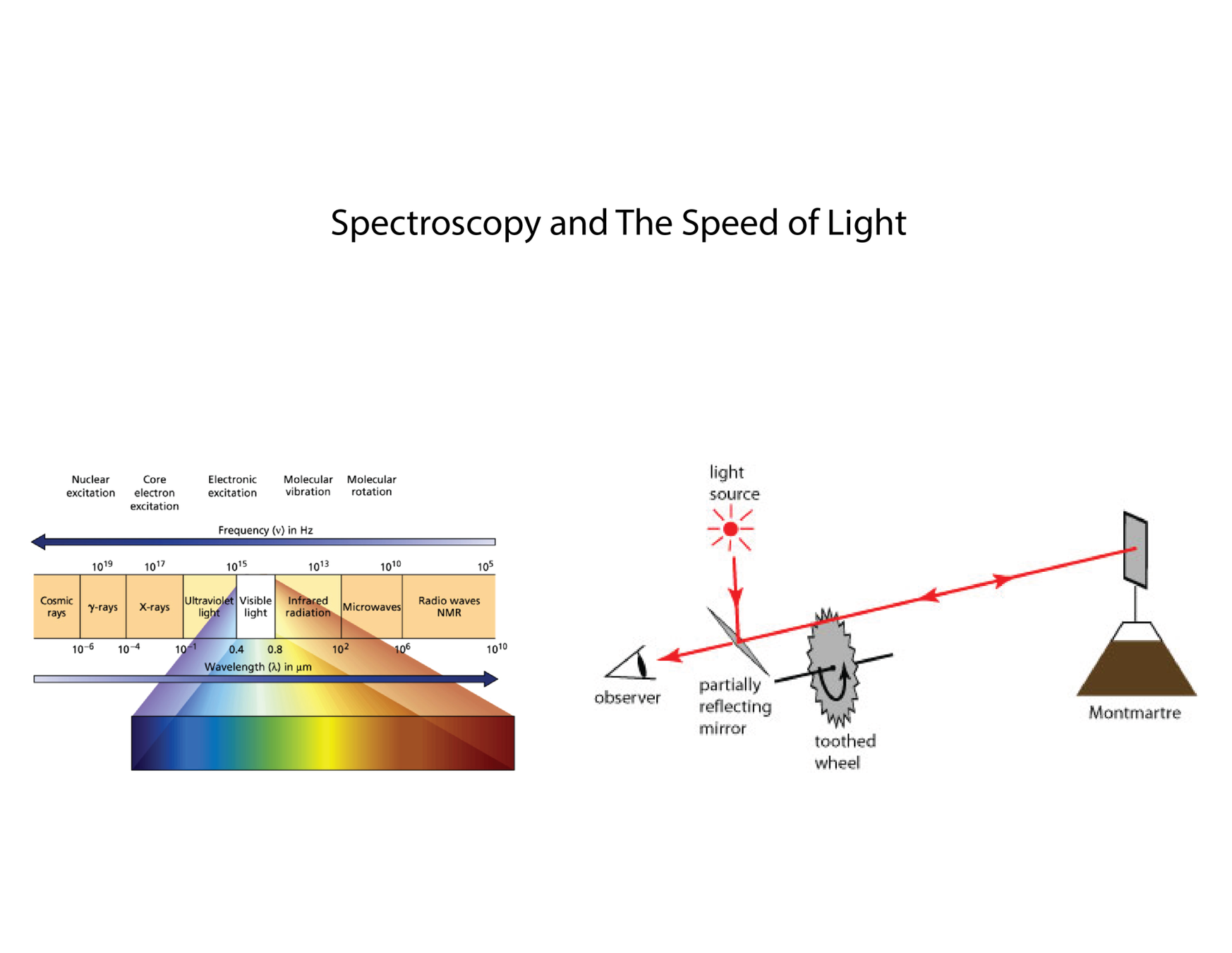 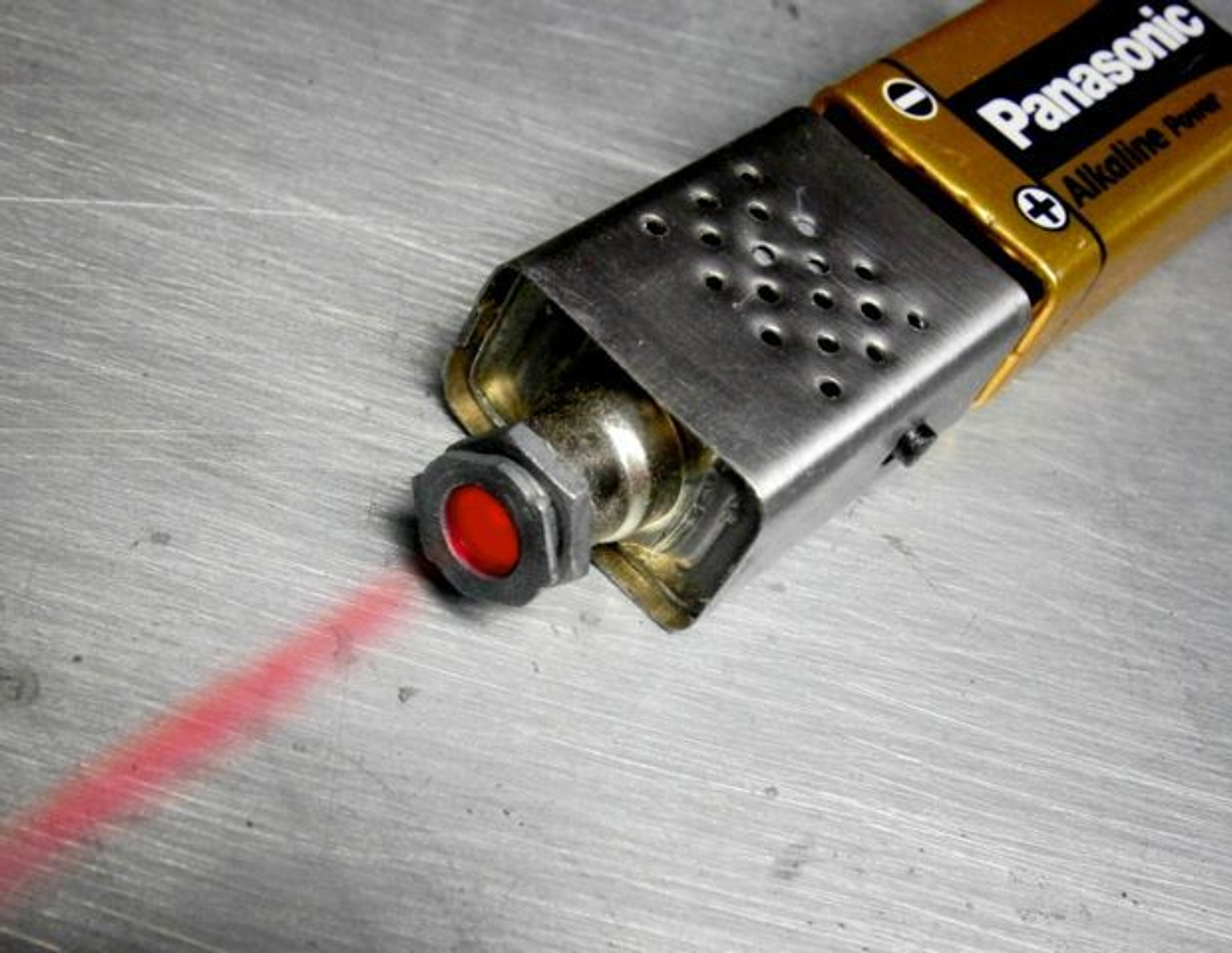 The circuit for our laser pointer took up most of the time in the two week period. In order to use a laser, one needs to create a driver circuit to ensure that the lasers receives a constant current and voltage. We used a solderless breadboard and a potentiometer to start, but soon realized that a resistor and solder breadboard could be used instead. Our final circuit is soldered to a small breadboard and velcroed to the project enclosure. The circuit provides a constant voltage and amperage, giving the laser just enough power for it to light up. Because the circuit and battery do not provide that much power, out laser is not very bright but that could easily be fixed if we had more time.

The enclosure was originally thought to be a sheet metal box. We realized that it would be hard to make that, so we decided on using a project enclosure from Radioshack. The box is composed of a plastic box and lid, with an aluminium plate on top. There is a hole drilled into the front for the laser diode to go through, as well as a slot for the switch. Our enclosure makes the laser pointer into a perfectly sized handheld device that can be easily opened for repairs, and battery replacements. The electronics are attached to the box using velcro, making them easily removable. While this box helps to make the laser complete, there are some problems with it. The main part of the project box is thin plastic, making the whole product feel cheap and slightly flimsy. Because the box is so small, we also had a hard time getting the electronics to fit in it. Now the electronics are in the box, but the wires are bent in weird ways in order to fit that could result in a short circuit. If we had more time we would work on making a new box from scratch, but for now this works pretty well. In Rwanda there are no lasers for use in labs. Because of this the students at Kepler cannot do any experiments related to the speed or wavelengths of light. Our goal was to make a laser pointer out of parts that can be found in Rwanda. Even though we ended up using lasers that will need to be imported, the idea was to use lasers found in DVD burners. When the coaches go to Rwanda this summer they will be able to show the Kepler students how to make the lasers, allowing them to experiment with what they can find out from the lasers. We hope that these lasers will be able to help the students explore new things throughout their science education, and that they will be able to create and fix the lasers in the future.