Here, have a janky gif 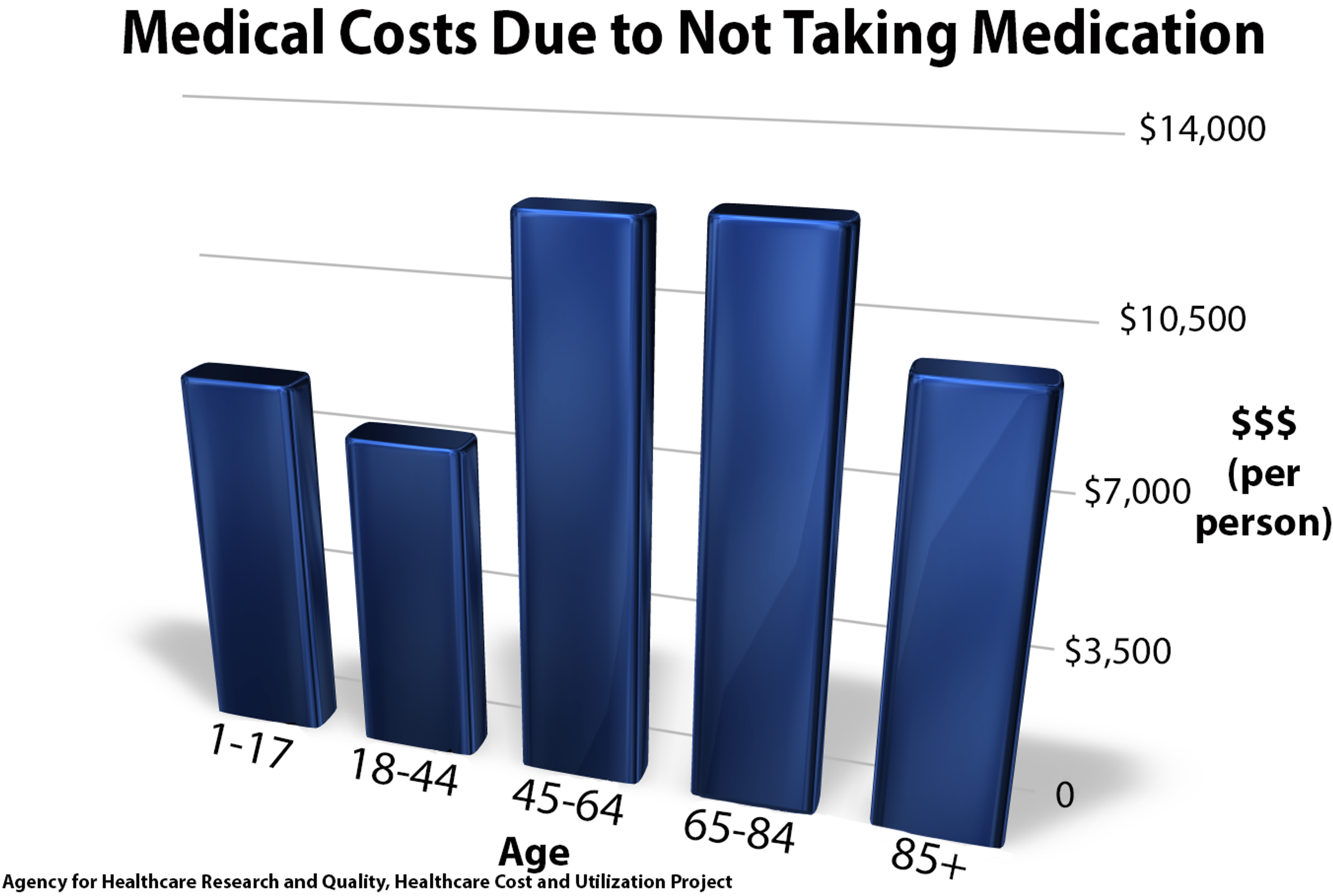 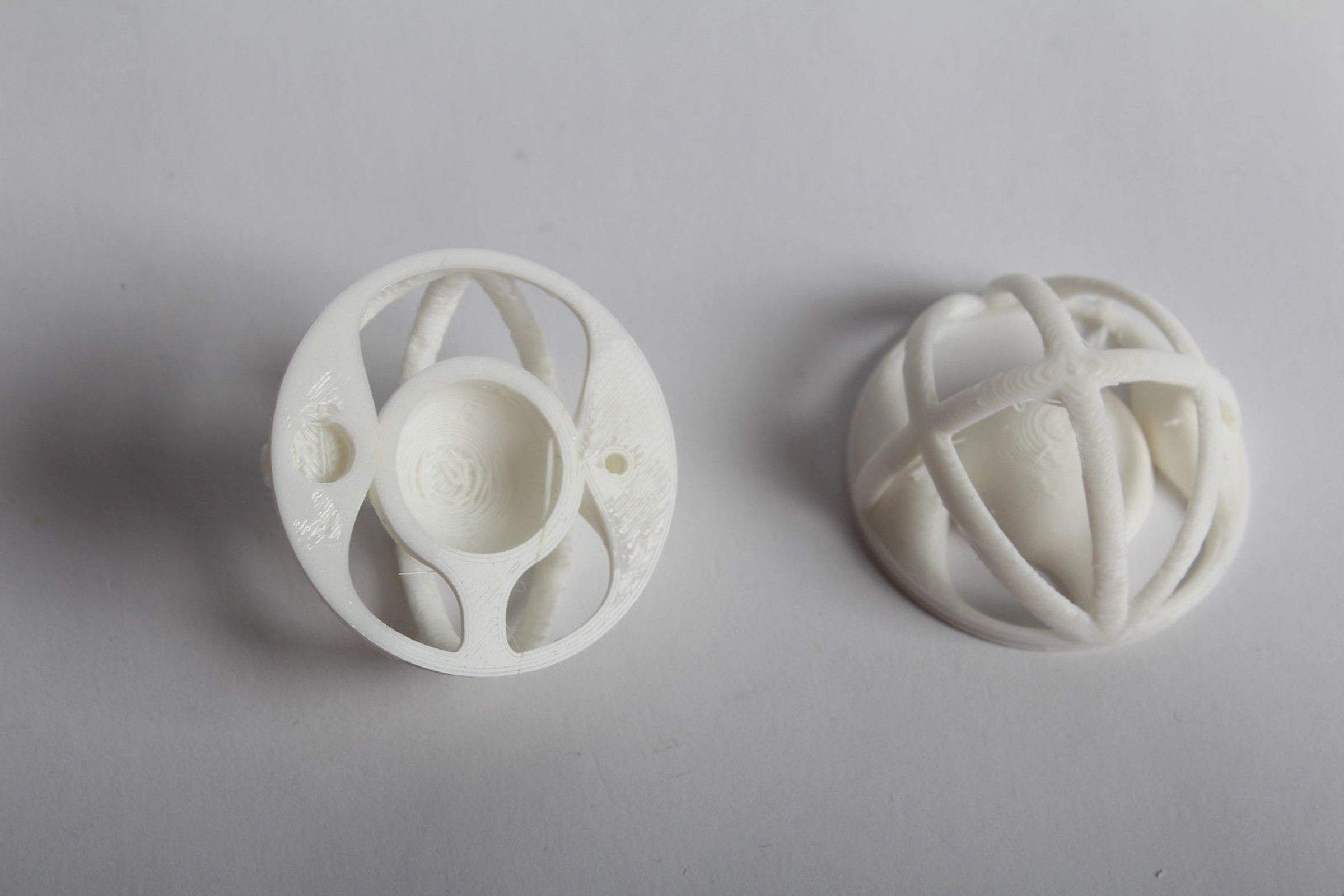 1 / 4
Updated 3D diagram for the financial side of not taking meds!!

"why did i did it so good the first?"

The above quote (from myself, uttered repeatedly in a state of Rhino frustration) truly encapsulates the entire vibe of today. Our project has undergone major developments. As mentioned in the previous post, we started to explore other forms for the pendant. We undertook this task with more vigor after an unsuccessful hour of attempting to drill the magnet hole in our most recent pendant print.

Initially, we were reluctant to move past our current model. We only have two days or so left to produce a working prototype and a stunning presentation. (Not that I have any doubts about our capability to do so, but we’re cutting it pretty close.) However, we did further flesh out the concept of using a "flower-stem-combo-as-pill-storage design". But as quickly as we were convinced by this, we changed it once more (for two main reasons: time constraints and the fear of making it look childish).

From the flower idea, we leapt to "internal-organs-as-stylish-pendants”. With this, we decided to make only one pendant and partition off internal areas in the heart for different pills (corresponding to the time of day that the pill is supposed to be taken). To open, the user would just slide the top of the heart off (similar to a matchbox), an extremely simple and achievable project. I made several iterations of an anatomically correct heart and extruded various arteries to make for the pill compartments. The final result was fairly awesome, but it was also crude.

The heart as I had modeled it was essentially just a heart-shaped box. It didn’t have the same atmosphere or thoughtfulness of the previous orb model. Andrew suggested remodeling it with a webbed design, similar to that of Nervous System Jewelry.  We finished today with the plan sketch of the new heart in Rhino and an eager yet terrified emotional stance towards tomorrow’s work.

ALSO, we sought out some opinions on our project from outside the studio. Without further ado, here are the Official Necklace Testimonials:
“Cool.” - Saeed Arida
“Oh yeah, I would definitely wear this” - Saba Ghole
“Sure, whatever, it’s your project” - Sofia Canale-Parola
“That seems cool as heck” - Jake Barton