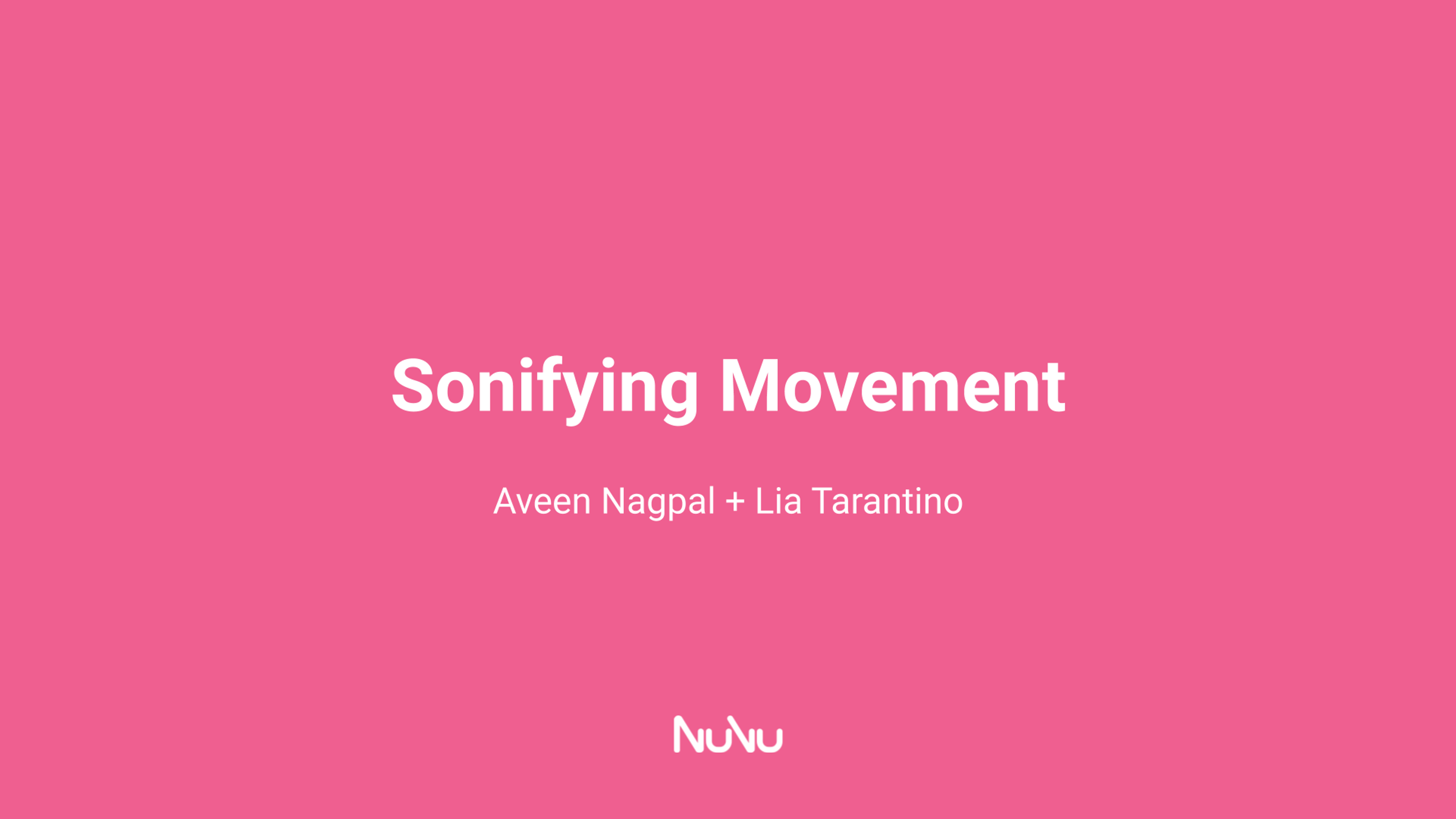 Synthetic Manifestation is an audible installation that makes the user think about their daily commute in relation to others. In daily life, students often don’t think about getting to and from school as an action, it’s more of a necessity and is a standard routine. Synthetic Manifestation strives to make the user more aware of the movements of themselves and the people around them, as well as adding a fun touch to their day. The Synthetic Manifestation uses bellows designed for use via stomping, which activates train whistles that make a melody. The installation consits of three units places along any sidewalk, each containing a bellow and two whistles. The piece can be used as a play structure for children, a warning signal for introverts, and a little touch to brighten anyone’s commute.

The Stomp-Along Path, created as an alternative and more engaging path to follow sonifies the movement of people. Located in front of Cambridge Public Library, it is designed for students to be more aware of the outdoors and their daily walk.

In daily life, ones walks are no longer in the forefront of their minds. Sonifying Movement strives to make the user more aware of the movements of themselves and the people around them, as well as adding a fun touch to their day. This sound sculpture is intended to be used by all who are able. Though kids may find themselves more drawn to the active aspect of the path, it is a fun alternative route that allows users to be more engaged in outdoors. The Stomp-Along Path consists of three boxes for users to step upon. Each step releases air which then sounds whistles, connected to the air-releasing steps through tubing. The partaker will be creating the sound as each step sets off different whistles. This design is important as it encourage people to be more adventurous and change up their regular routine.