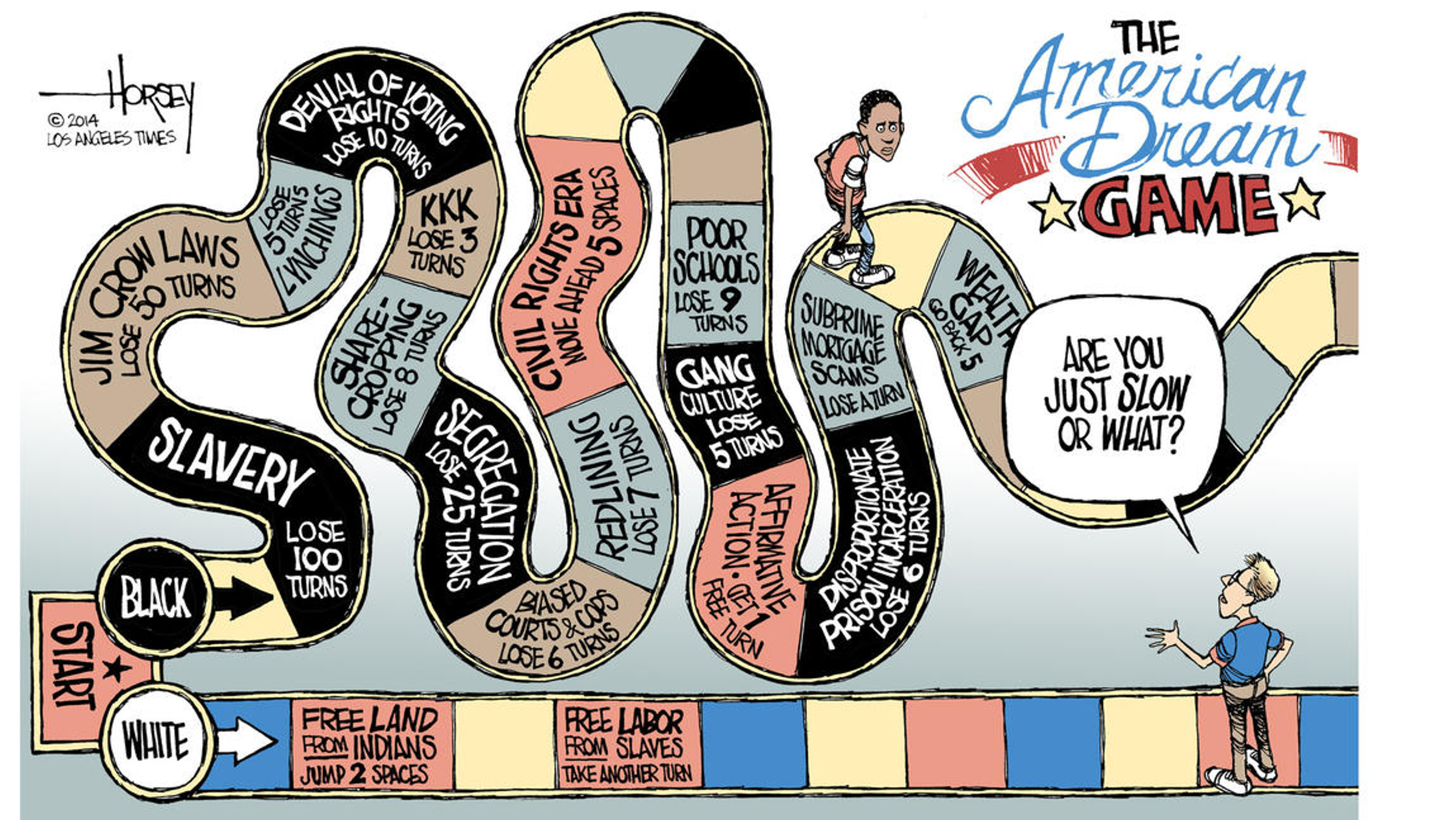 Lucy Brief:  Social Chess is a game that uses patterns that highlights different types of privilege in the real world to help show the flaws in our society. Each piece is made out of concrete to have a simplistic look. This game uses pawns with different abilities to show how being born in a certain social class may affect how you move up in life.

Society has created a system where people with more privilege tend to move up while people with less tend to stay the same or fall behind. This game is made to show the different advantages and disadvantages that people face depending on their social status. The game uses 15 pawns and one king on each side of the board. The goal is to get the pawns to the other side also representing the idea of the "American dream".  Even though they are all pawns, some pieces have advantages that help them get to the other side faster. Once a pawn gets to the other side they can turn into any piece they want except for a pawn with an advantage. They turn into their advantage. For example, the rook pawn will then unlock all the powers a rook has but it can't change into anything else. This is to show that some advantages don't actually help in the end.

A version of chess that represents the flaws of the modern "American Dream" through the journey of a pawn to the other side of the board. It portrays the different experiences of those in different social classes with pawns who are given different abilities and moves than others.

The “American Dream” is the idea that everybody can achieve their dreams of success as long as they work hard. Social Chess makes the player question whether the “American Dream” is the same today. In chess, bringing your pawn to the other side of the board allows it to transform into a better piece. Social Chess takes that move and uses it to represent the modern American life: every piece except for the king is a pawn who wants to achieve their dreams by getting to the other side, but some pieces start with the enhanced physical traits and movement abilities of other pieces which gives them with a major advantage. The pawns are made of the same concrete mold to show the original intention of equality and uniformity, but certain pieces have obvious differences from that blueprint -- they have physical traits of better pieces. Despite their intention of uniformity, there is a big contrast between the advantaged and disadvantaged pieces. This demonstrates to the player the impact social class has on the ability to find success and achieve the American Dream.