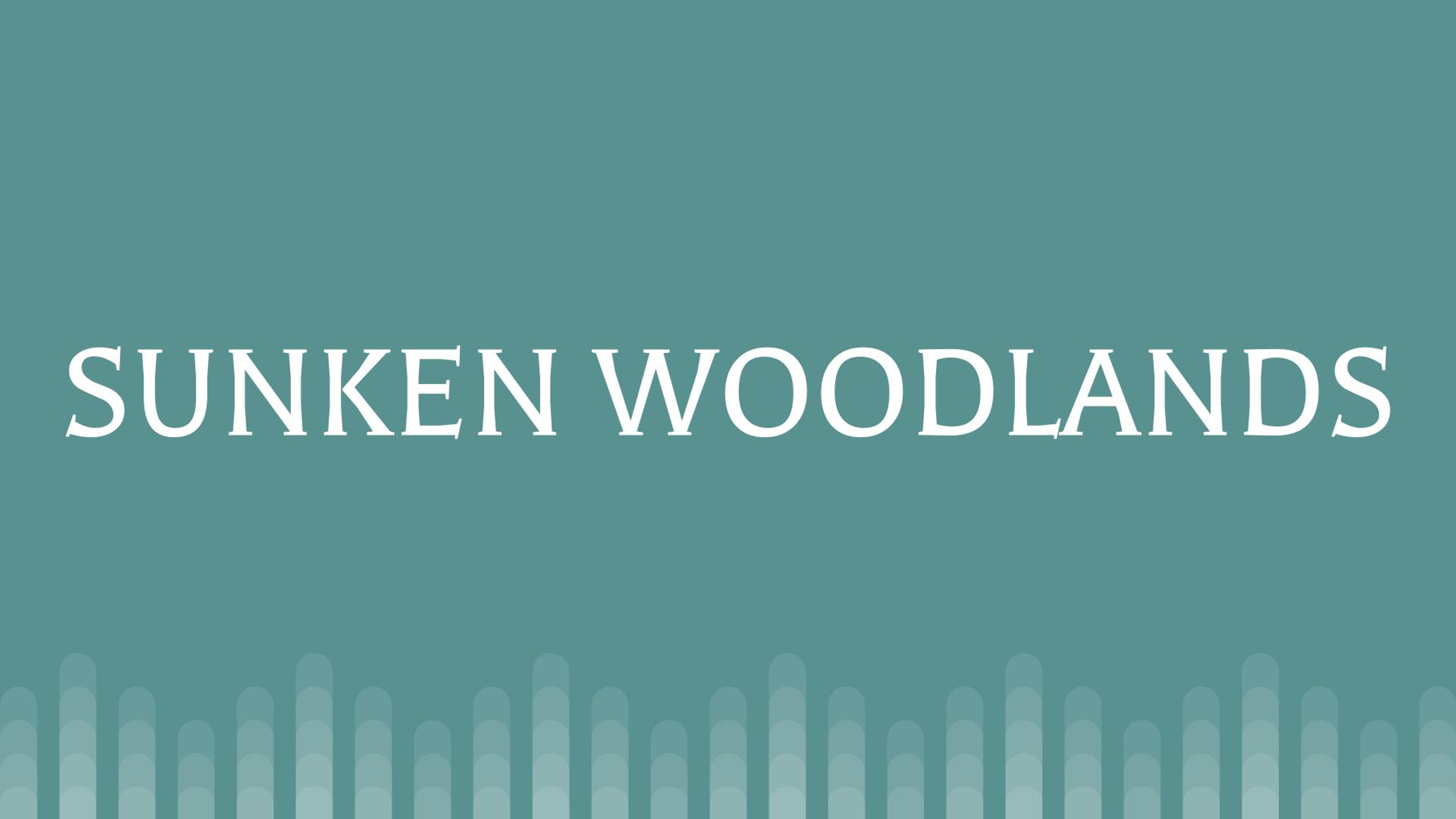 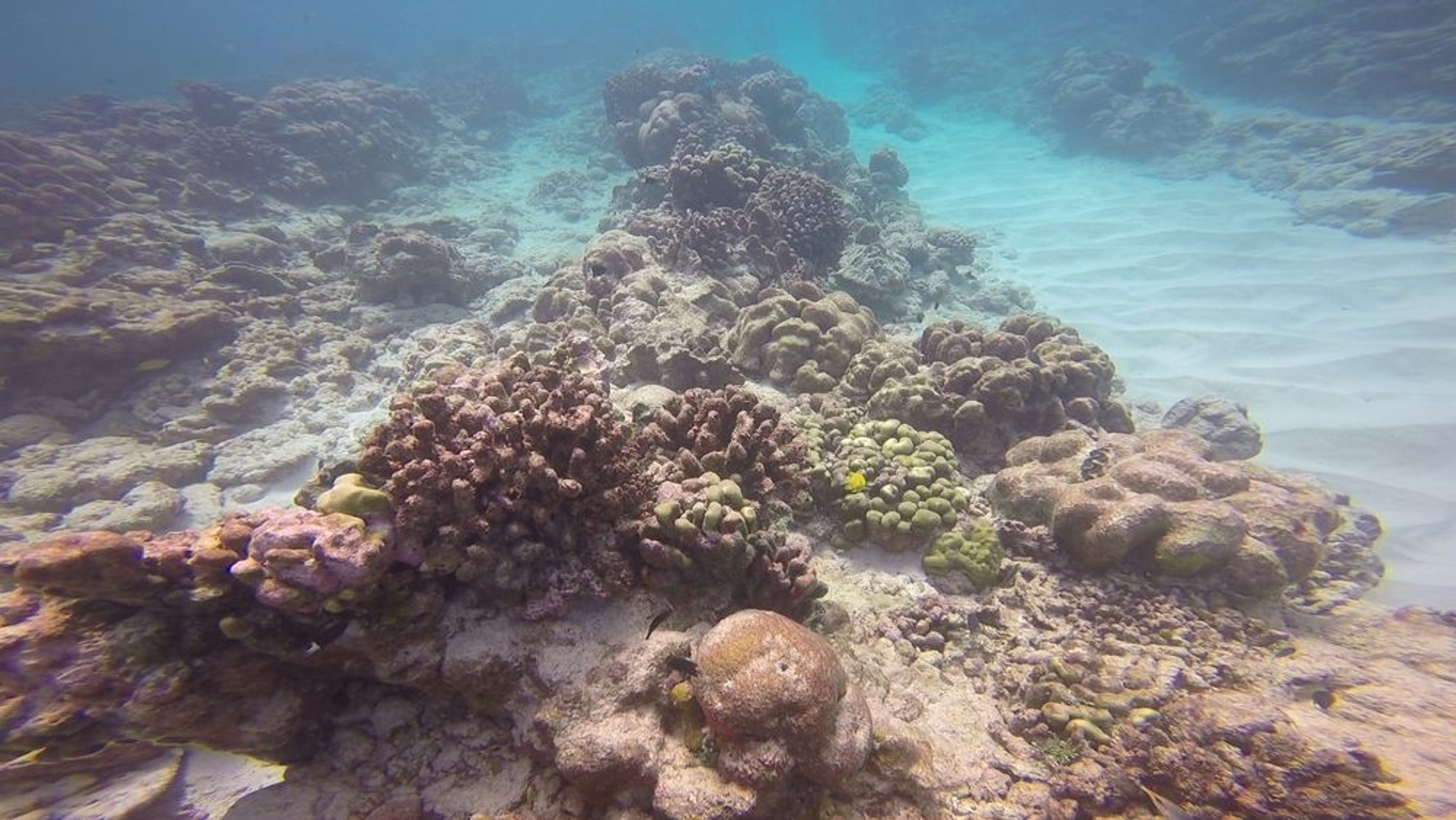 Richie: Sunken Woodlands is an artificial coral reef made of concrete in the shape of a tree, to symbolize protection and preservation of the environment. Placed in the ocean, the concrete tree provides a habitat for marine life. Concrete is a great habitat for coral because of its high calcium content and porous surface. A lot of concrete is manufactured with fabric in it for extra support. For our concrete, our fabric will not only be for support, but the tips of the fiber will protrude from the concrete and light up green to attract fish. Our project is helping the underwater environment and the aquatic animals who inhabit it. Coral reefs are being destroyed, it is expected that more than 90% of earth's coral reefs will be gone by 2050. Coral reefs support a large amount of ocean life, losing coral reefs would also mean endangering many species of aquatic animals. Our project is attempting to mitigate some of this damage by creating an artificial habitat for aquatic life and asking if society should be worried about the underwater environment as well as the above-water environment. I think that the tree is an important symbol for this because we often think of trees as a symbol of environmental protection. Our project is not only for aquatic life who need a habitat. It is also a statement about how environmental change in the oceans is not getting enough attention. I hope this project makes people reflect on how we are treating the underwater environment.

Karena: Many of the world’s Coral Reef’s are dying or already dead due to the mining of coral, destructive fishing practices, warming oceans, and pollution. This will cause devastating effects not only on the marine animals that depend on the reefs but also to humans who rely on reefs for jobs, food, and health. Sunken Woodlands provides the solution to replace dead reefs so that marine animals who depended on the reef don't lose their habitat. Sunken Woodlands is a fiber-reinforced concrete sculpture submerged in the ocean to provide a new habitat for coral and other marine life.

Sunken Woodlands is formed from concrete to stimulate coral growth because concrete has a porous surface and high calcium content. It is in the shape of a tree because a tree is considered a symbol of immortality and a fresh start in life. Concrete is utilized since it has a very porous surface and is high in calcium which is ideal for growing coral. Sunken Woodlands has Affoa's green LED fibers woven into the statue to reinforce the concrete and also to attract animals. Although it is unknown exactly why it is presumed that it is because the green light illuminates plankton which smaller fish eat and the bigger fish eat those smaller fish and so on.