Pawns of The Government 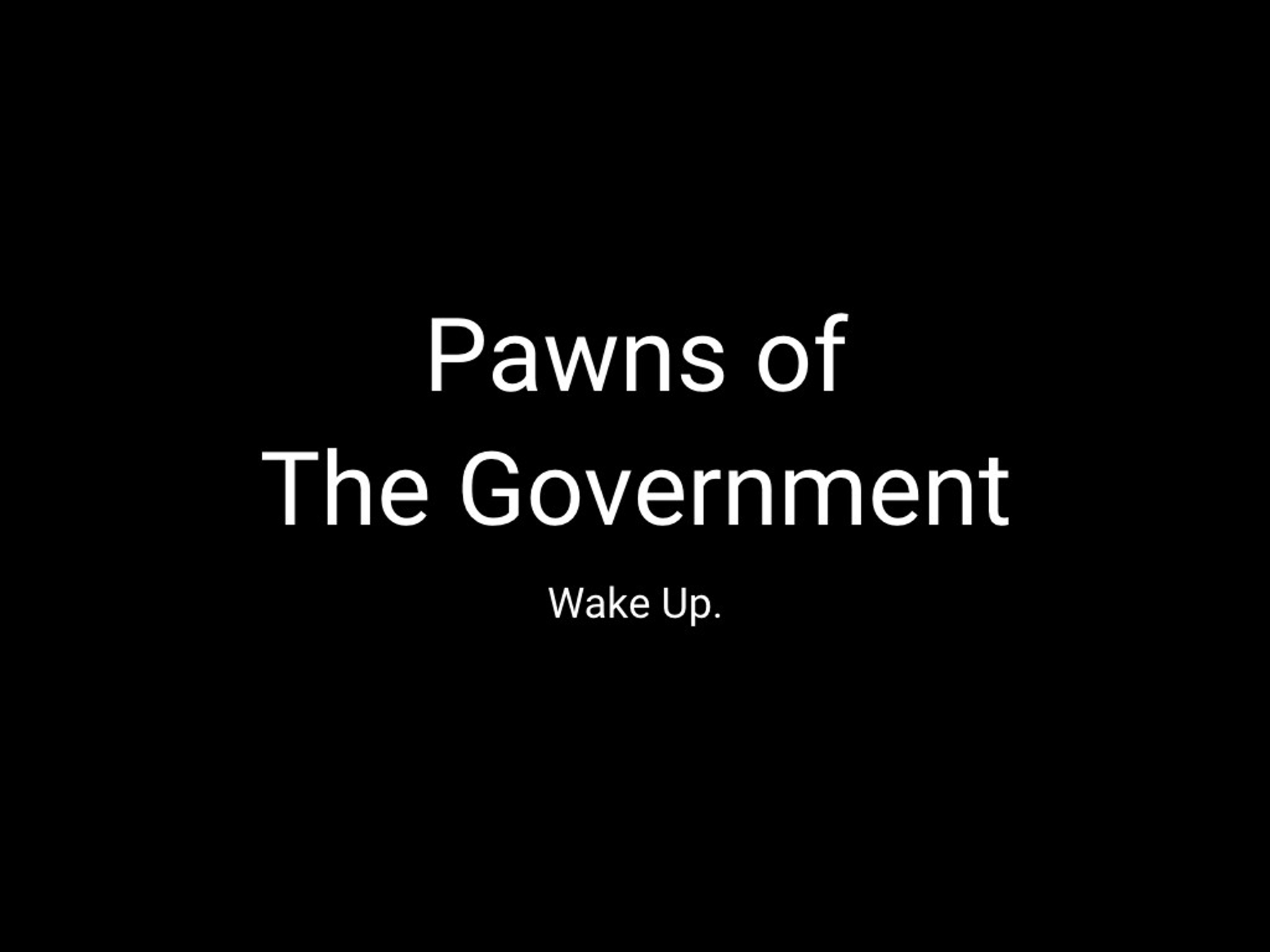 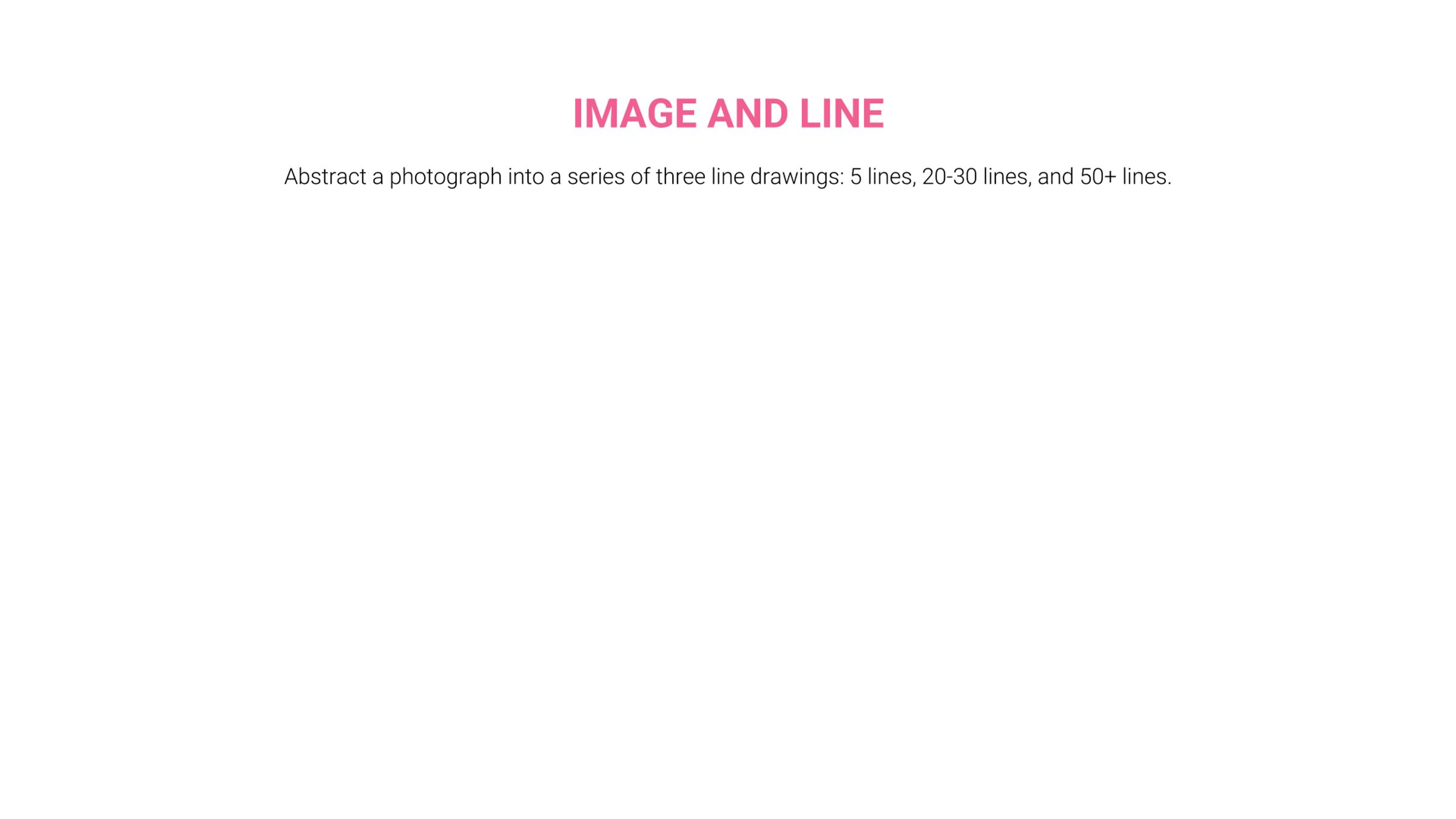 Some conspiracy theories, such as flat-earth theories, might cause social or academic tensions but are otherwise harmless. However, when theories such as "vaccines cause autism" or "Sandy Hook was staged" become prevalent enough in society, they can become very harmful. The paranoia of conspiracy theorists is often triggered when the political campaigns they support lose, for no reason they can see or accept. This chess set helps players realize what an epidemic conspiracy theories truly are, presenting it from the perspective of those who subscribe to such toxic views, rather than repeating the cynical yet familiar view of the player, which sarcastically attacks the conspiracy theorists without getting to the root of the problem, thus only making it worse.

The pawns are 3D-printed, every fake brain is made out of either string or wire, each one unique to represent the need of conspiracy theorists to feel special. The users play as "controllers", or the general higher authority the "conspiracy theorist" believes in. All pawns are mindlessly controlled under usual rules of chess until one crosses to the other side and breaks free.

This studio got me out of my comfort zone and helped me learn to abstract my work better. The "Form Making and Methods" exercise is what I found to be most helpful because thinking about how to convey contrasting concepts with the same operation was very challenging and broadened my creativity.