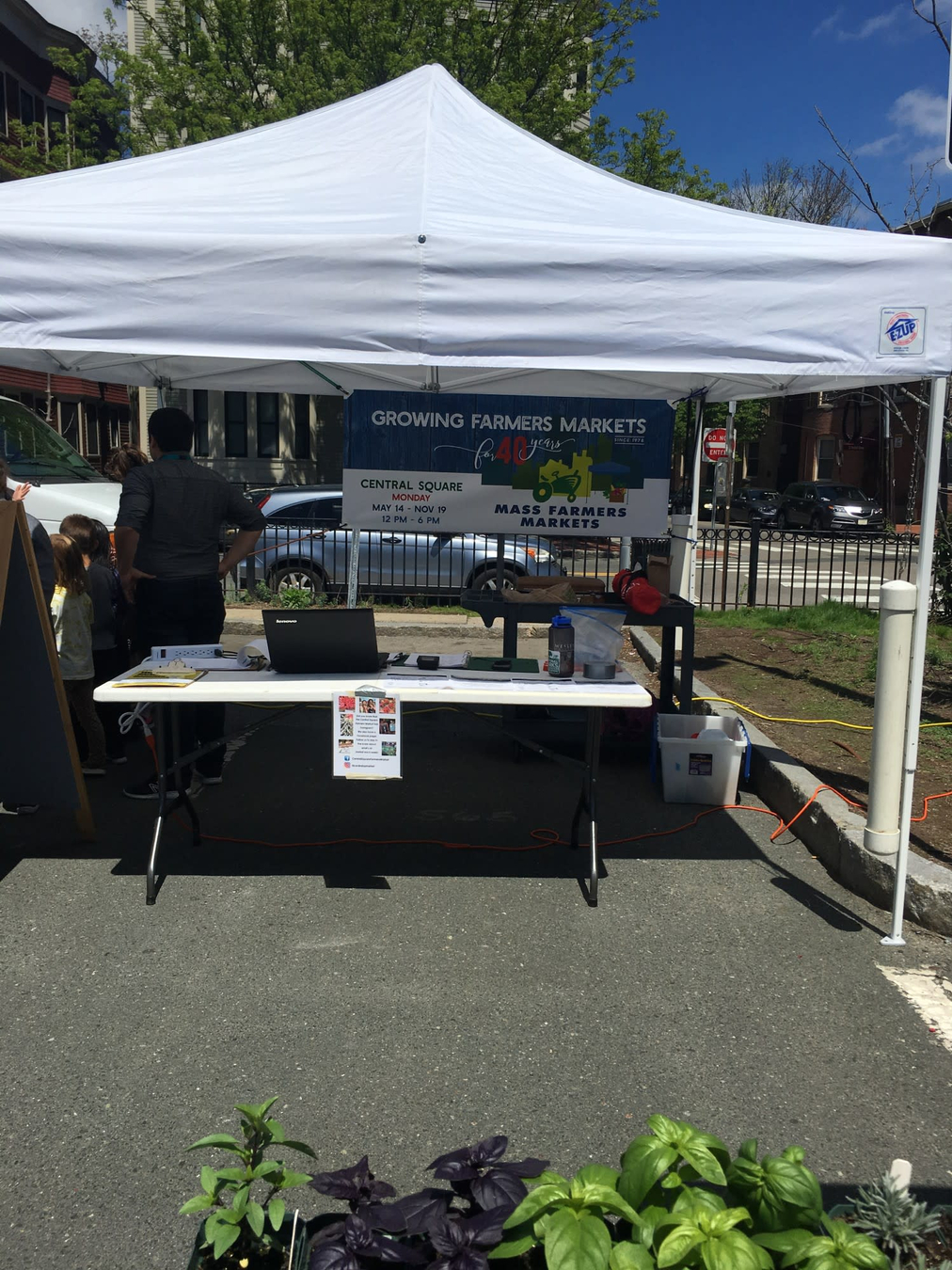 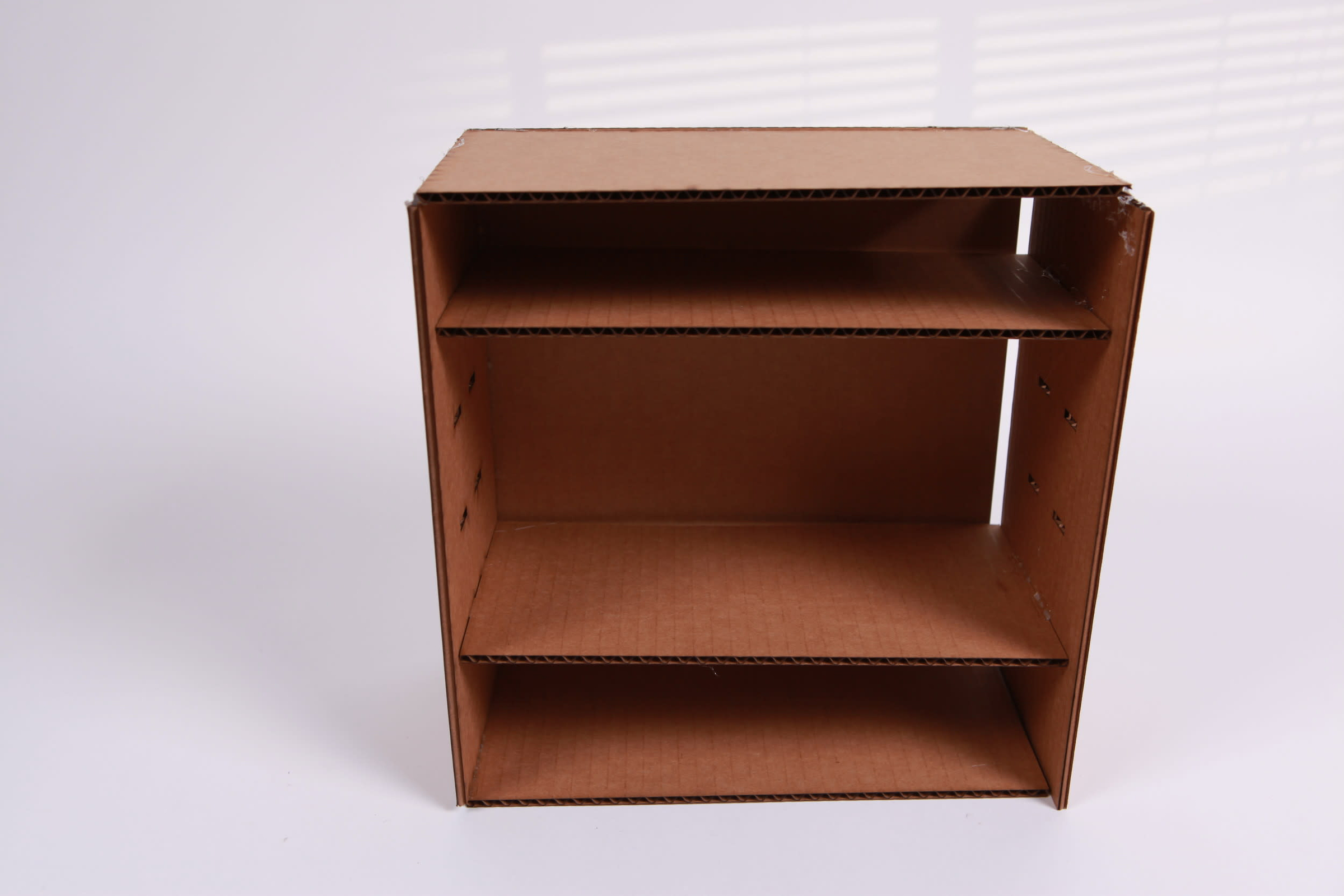 Thesis: The goal of Eat Ugly is to eliminate the produce waste by promoting misshaped  produce. Eat Ugly is a social campaign that hopes to change societal norms.

We decided to continue Eat Ugly and evolve it further into the Boston community and not just Central Square. Also the last time we worked on Eat Ugly we never got to develop a performance art piece that we could take into the public and bring it to different locations all over Boston. Our main goal is to further the campaign and make it more interactive with the community.

We began by creating a cart that would showcase ugly fruit in a beauty pageant. This is similar to a body positive campaign but showcasing misshapen fruit. There was a lot of feedback we received that our campaign should reach certain age groups and we thought what better way than a mini runway. We want our campaign to evolve more on Instagram and Facebook when people take pictures with the runway.

We also designed the cart several times and received a lot of feedback about its structure that evolved us to many different designs. The first design was too wobbly and then we created another design using x beams. We decided that we were too involved in creating the cart and that instead, we needed to focus on the content of the campaign. We spoke with the coaches about what our next step should be because we needed a cart for the market. There was a suggestion of using food crates to add to our campaign. Then later at the end of the week, we came to the conclusion of using wooden food crates to make our cart.

Also, I started to design Keychains for us to laser cut but then we held off on the keychains and instead focused on the sashes. I laser cut a prototype keychain of a strawberry but then a challenge I faced was that the legs arms were that too thin and easily broke also the keychain was way too big. I received feedback from a coach to make the legs out of cable. I also received some more feedback that when we move to keychains we lose our theme of color. So an idea was brought about of printing our logo in color and overlaying it in a clear acrylic. Also, another idea was printing a sticker and putting it on clear acrylic. Another alternative is layering red acrylic that said Eat Ugly and putting it on a clear Eat Ugly circle keychain. We held off on the keychains til next week.

A lot of the decisions we made were catered towards the audience we want our stuff to go out to. Also a lot of our thought process was to create goals that would benefit our campaign, the enviroment and the viewer. For example, if you take a picture with the runway you get a sticker, this helps promote us and the user is happy because they get a sticker. The work we did this week will truly help further our campaign and the social campaign. Everything we did will eventually help our campaign. First we focused on the cart and runway which were key, then we focused on the material aspect: the keychains, sashes, posters and stickers.

We still need to screen print some t shirts and tote bags for our campaign. We also need to continue with the keychains. Our first step will be going to the Farmers market on Monday and Tuesday and recieving feedback and seeing how well we do. This way we can cater our content towards the crowds we see. Also we can see how much content we need depending on the market we go to. We need to try prototypes of our products we use and then decide what else we like. We also need a heat seal stamp for our sashes. Also we have to further advance our cart when we get more products. In addition, we have to maintain our social media presence and keep posting.