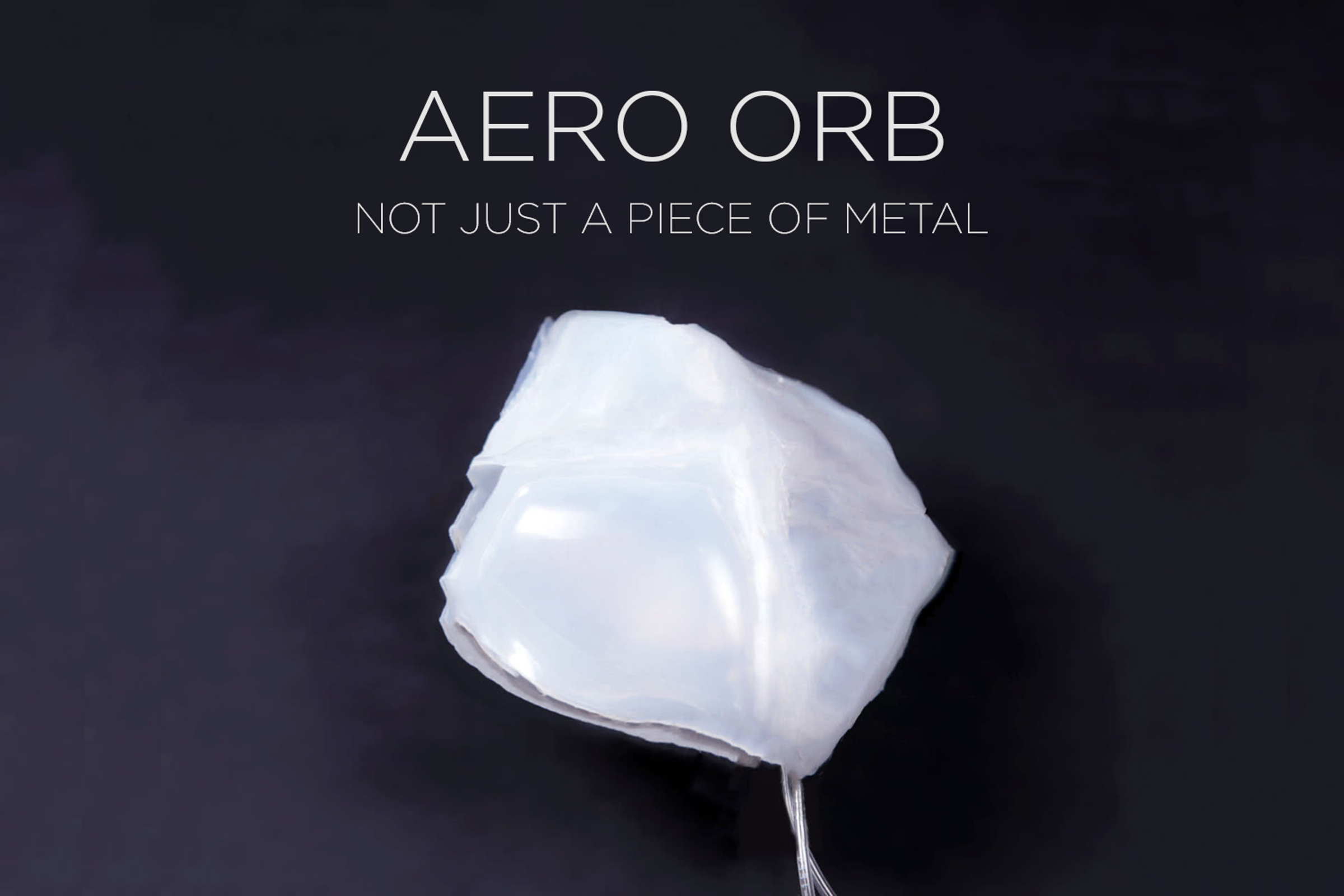 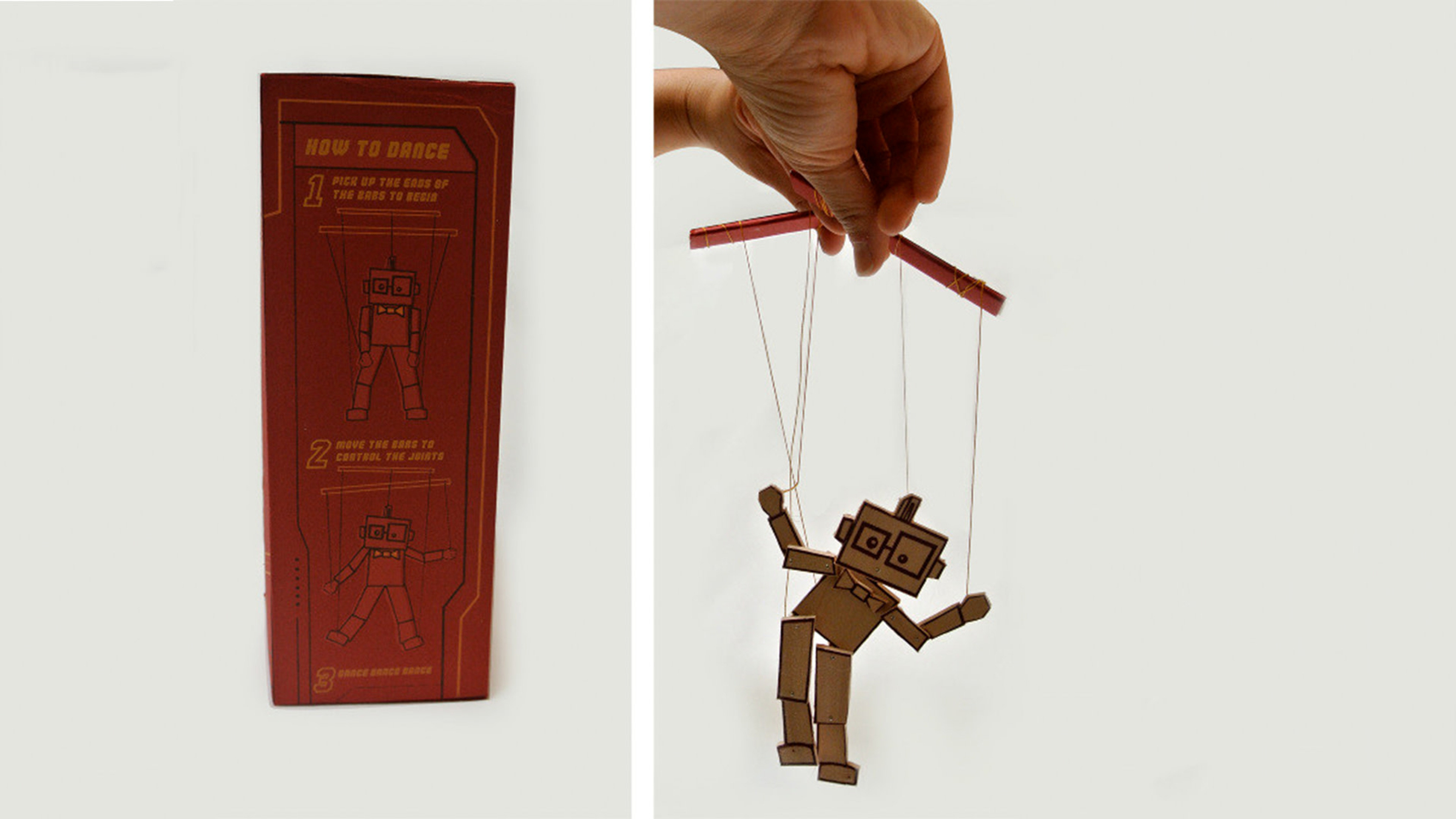 A robot that evolves to find the most efficient way to get to its target in fluid movements. The spherical robot travels by pumping air through  6 silicone pockets.

The Slime Bot grew out of a desire to create a robot that is more like humans in certain respects. Made of six silicone pockets, the spherical robot travels with fluid motion and evolves to find the most efficient way to reach its target. Using a bit of AI, it figures out the best route to its goal(light). Using six photo resistors on each side  of the Slime Bot, it can determine which side has the most light and will want to roll that way. The rest of the robot is built using an Arduino coded to inflate different silicone pockets and determine the direction in which the sphere rolls. If the bottom pocket on the opposite side of the desired direction inflates, the 'bot will be unbalanced, causing it to roll. This also creates a fluid motion because it is not relying on hinges or solid parts to help move it. Instead it relies on air and flexible pouches. The Slime Bot was just a small step in helping push the boundaries between humans and robots.

A soft, flexible robot that evolves to independently navigate the terrain around it in fluid movements.

Despite significant advances in soft robotics and AI technology, the majority of robots are still clunky, rigid, and need either humans or specific instructions to direct their movements. The Aero Orb is made of silicone, which gives it flexibility and makes it inflatable. Inside its squishy, spherical body, there is a layer of silicone that is split into sections that form pockets that are inflated with pumps to expand and push the Aero Orb along its path. Instead of a human determining the path, the Aero Orb comes up with its own path using a neural network. The neural network chooses which pocket to inflate depending on inputs it gets from the environment. If inflating a particular pocket leads to motion, the neural network determines that inflating that section is positive, if it doesn’t lead to it moving, it determines that it is negative. Through trial and error, the Aero Orb is able to develop an advanced way to move independently of humans. In a world of advancing technology, having a robot able to teach itself to move in a variety of environments could help the field of robotics to create a more automated world.