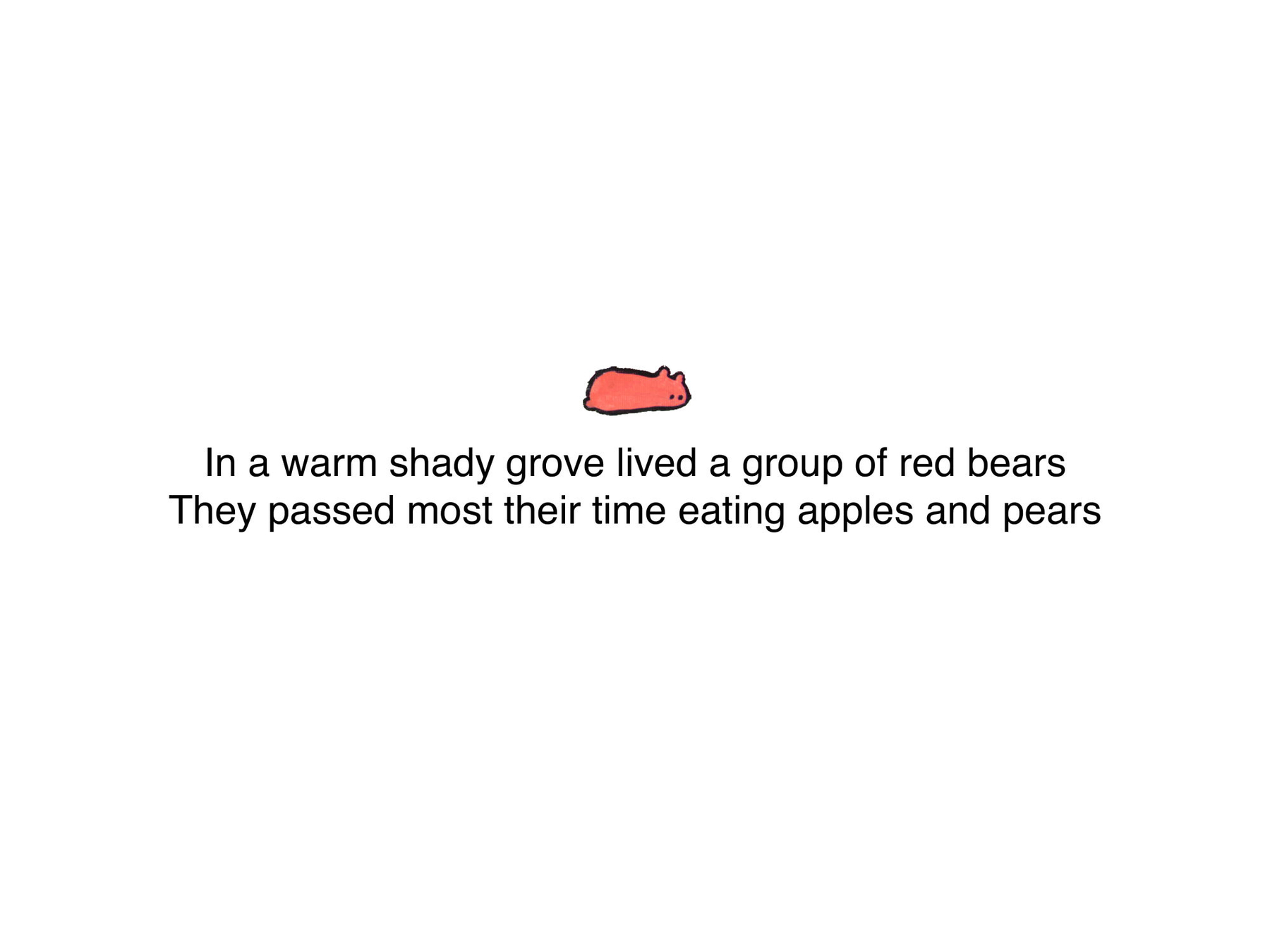 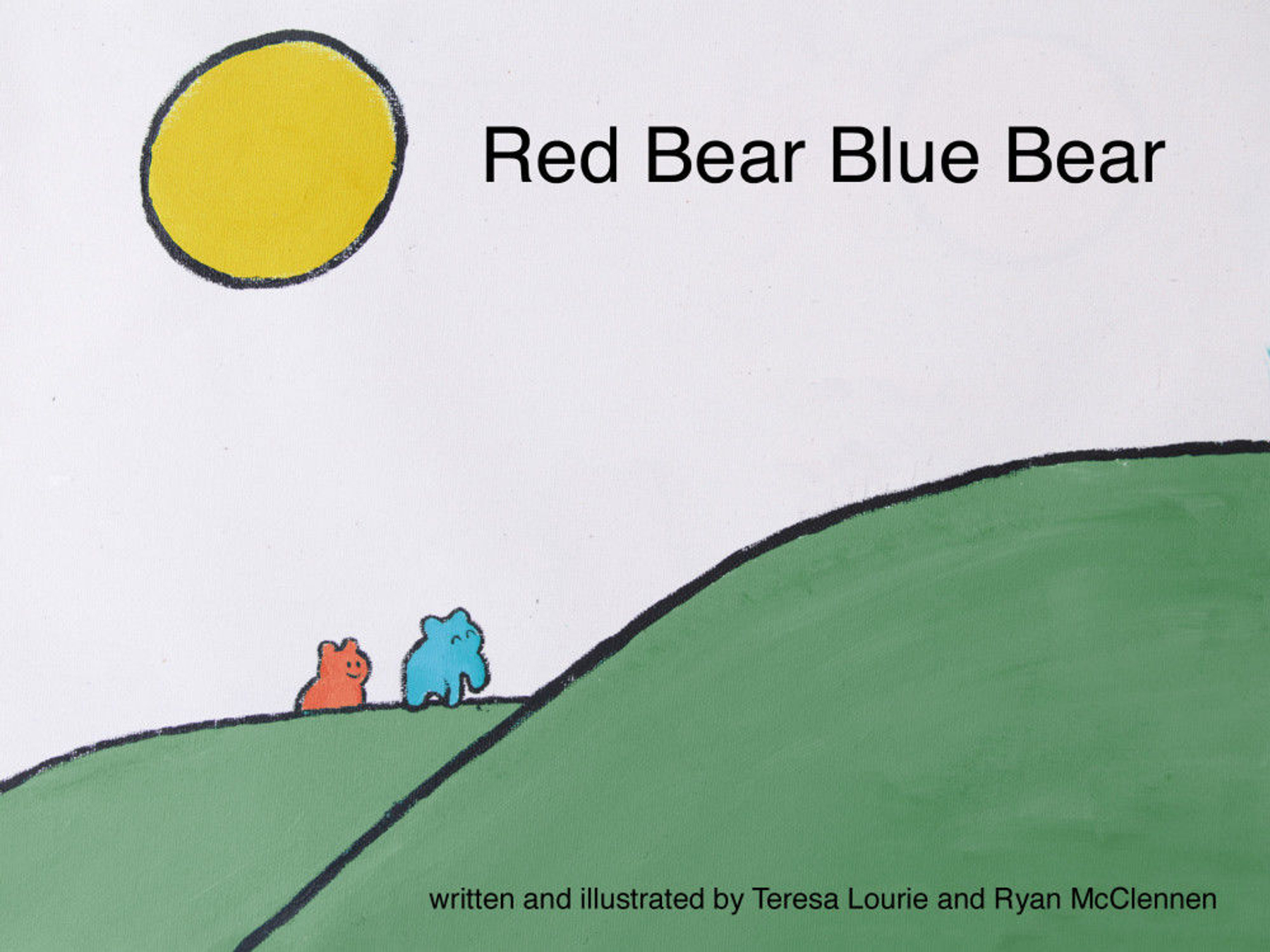 The book my partner and I have created is a short, rhyming story that uses lyrical writing and colorful, sharp images to present a confusing and uncomfortable topic to kids in a way that is easier to analyze. Children can often be some of the most open-minded individuals out there, which is why it is so important that they start to explore challenging topics at a young age. By exposing young children to such things early on, we are saving them a lot of confusion later on and paving the way for them to start forming their own ideas and opinions. We wanted to create a story in which a child could question the actions of the characters, and by beginning to question, want to explore and learn more. After the story was written and formatted, the images were planned out by page and painted with acrylics. The images were then photographed and brought into Photoshop so the colors could be altered to match a common palette.