This is a studio on Bionspired Robotics. The studio examines the efficient minimal structures of insects and in particular the architecture of their motor system and their patterns of movement. After going through a series of explorations involving the study of linkages and motion, we produced a mechanical design emulating the movement patterns of the legs of mantis, along with proportional body size and legs. Mantises are very unique insects and when building our project we payed a lot of attention to details of the insect to successfully replicate the walking pattern. Our robot consists wooden linkages, wooden gears, and programmed servo motors. The motors are connected to gears which are attached the linkages. When the motors and gears rotate, the mantis legs linkages move.

Throughout our project, we had a few different iterations. We started our development with a small model made out of cardboard and later worked with the linkages to make the mantis legs move. Our initial iteration was a simple stationary mantis. This mantis was off proportion and unrealistic to a real life mantis. From there we had a lot to improve, like making our project mobile. Our second model was created out wood. This model was more proportional, had movement in its joints, and was larger. We also had added cardboard restrictors which helped keep certain joints from moving in the wrong direction. After these two models, we focused primarily on linkages for the legs and finding the correct proportions. For our final product, we did not end up with a mantis body because we were focused on replicating the mantis walk. I am still satisfied with the results because the walk of the praying mantis is extremely intricate and complicated. 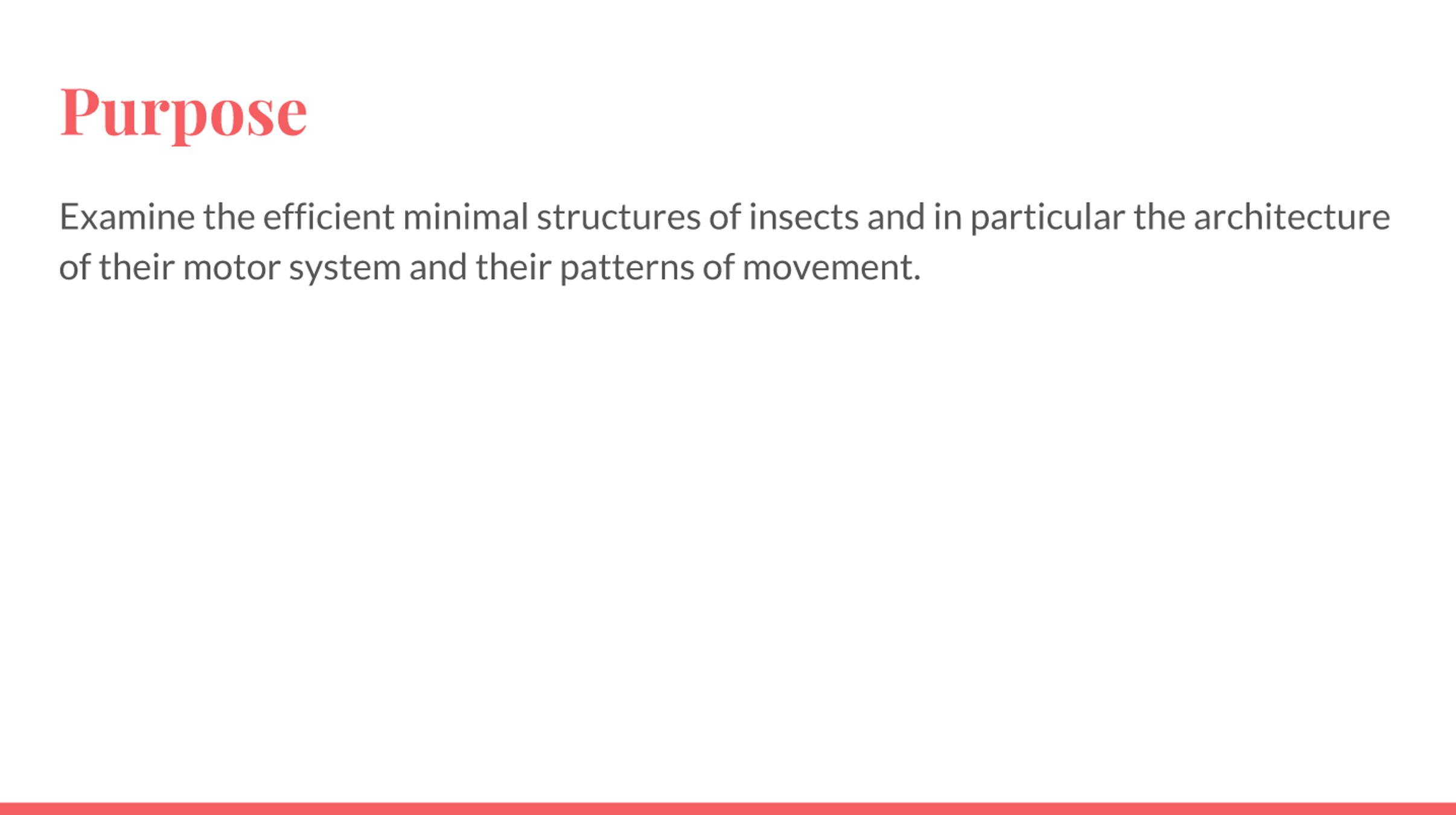