Adam is an award-winning songwriter, guitarist and producer with a diverse professional background in music creation, recording and technology.  He has worked at a senior level in product development and sound design, from whiteboard to mass production, for music tech giants Kurzweil and Fishman (products used by U2, The Rolling Stones, The Who, Elton John, CSNY, Andrew Lloyd Webber, Pink Floyd, Weird Al Yankovich, Billy Joel, plus more.)  His songwriting, multi-instrumentalism, and production can be heard on records, film and television; including Dixie Chicks, Patty Griffin, The Guiding Light, The Young and Restless, Alias, Party of Five, Dawson’s Creek, plus many others. Adam has been coaching with NuVu since the very first year: storytelling, songwriting, making music from brainwaves and food, and beyond. 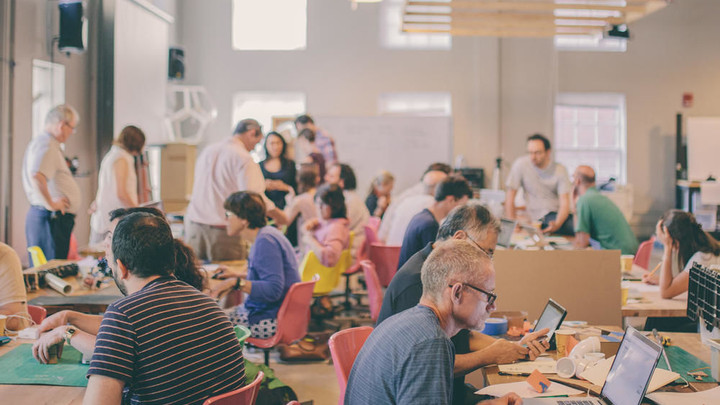 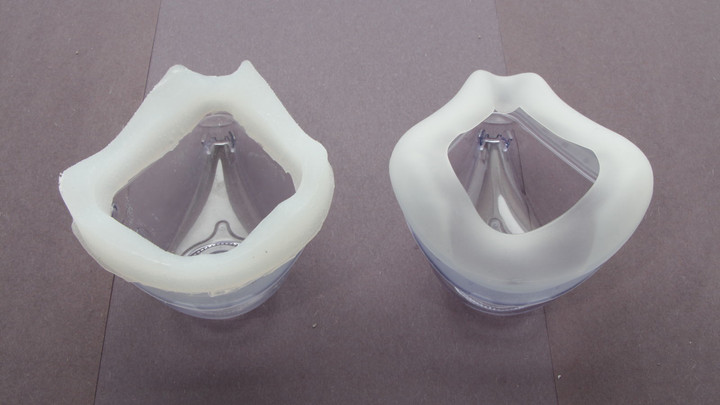 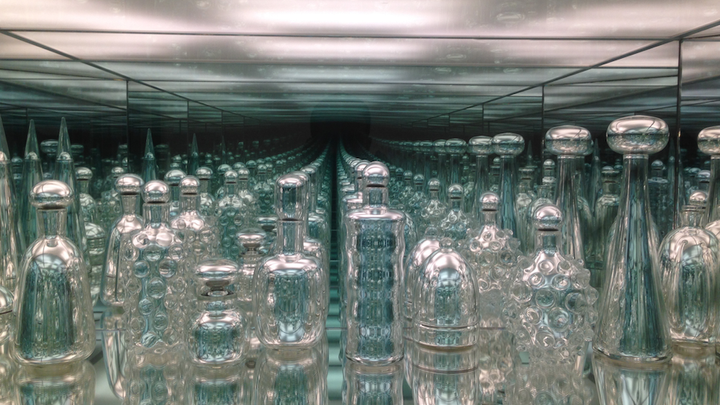 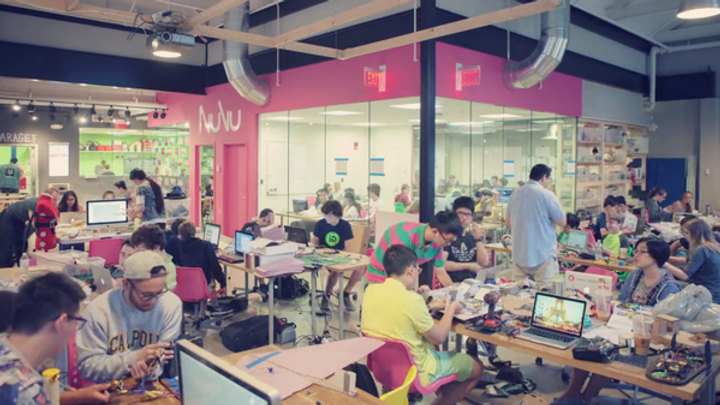 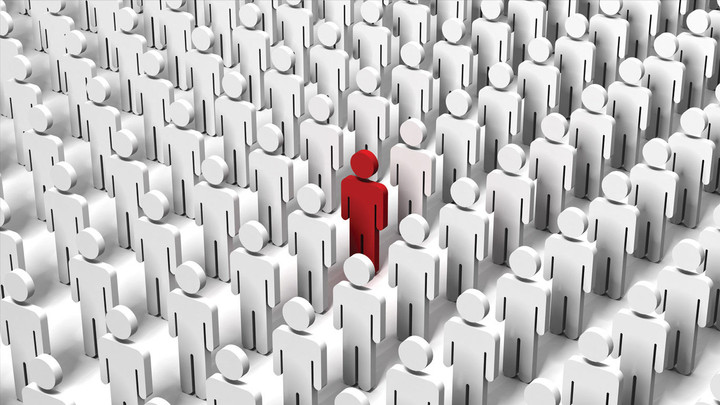 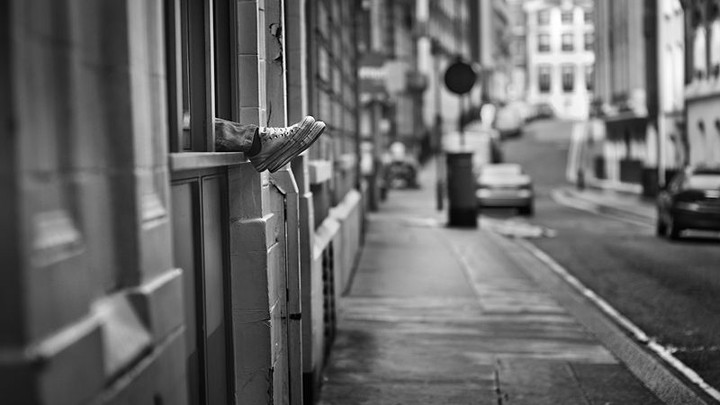 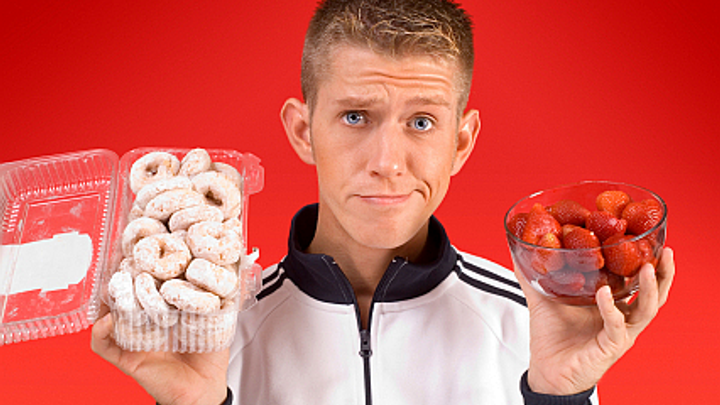 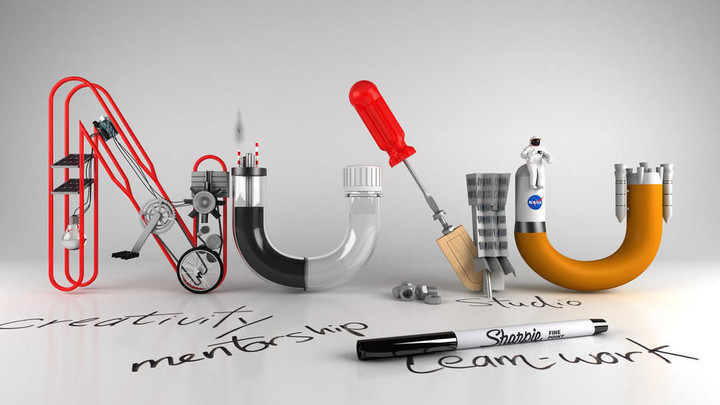 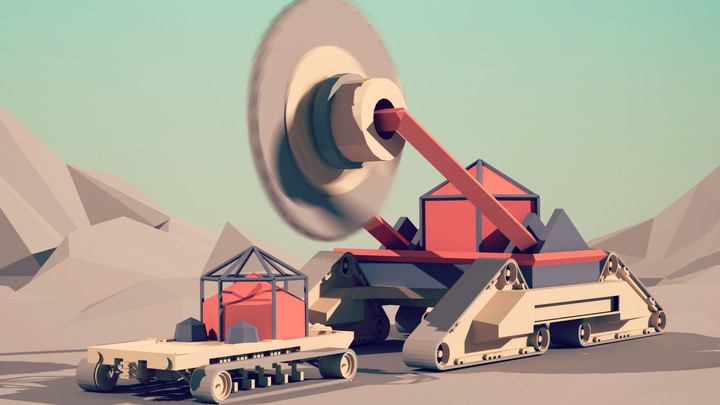 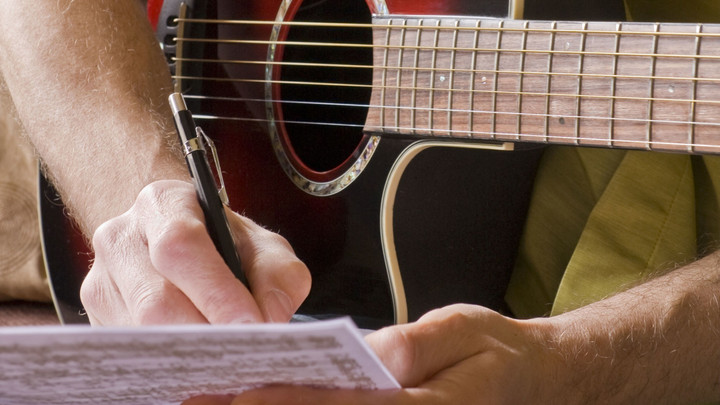 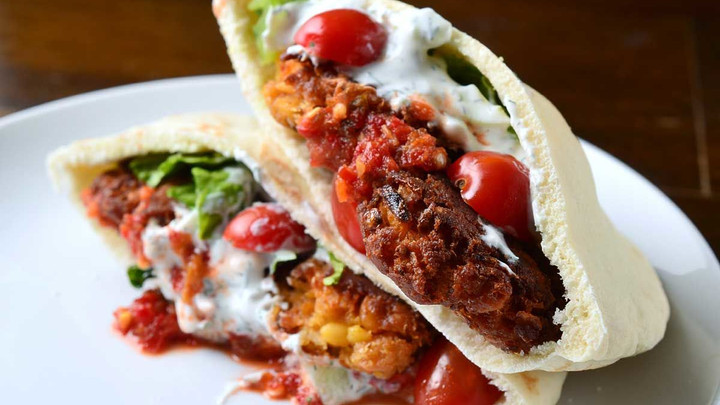 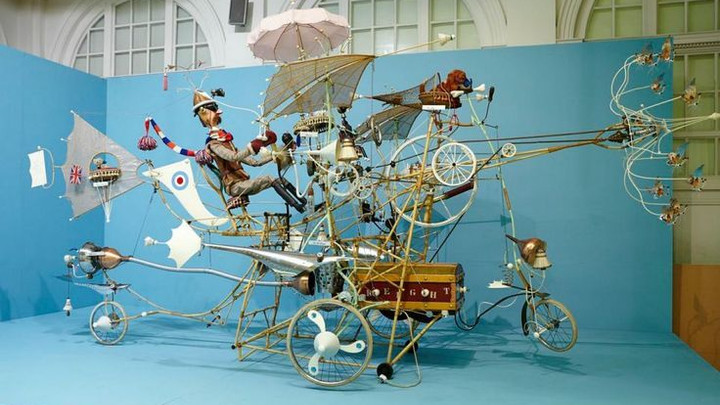