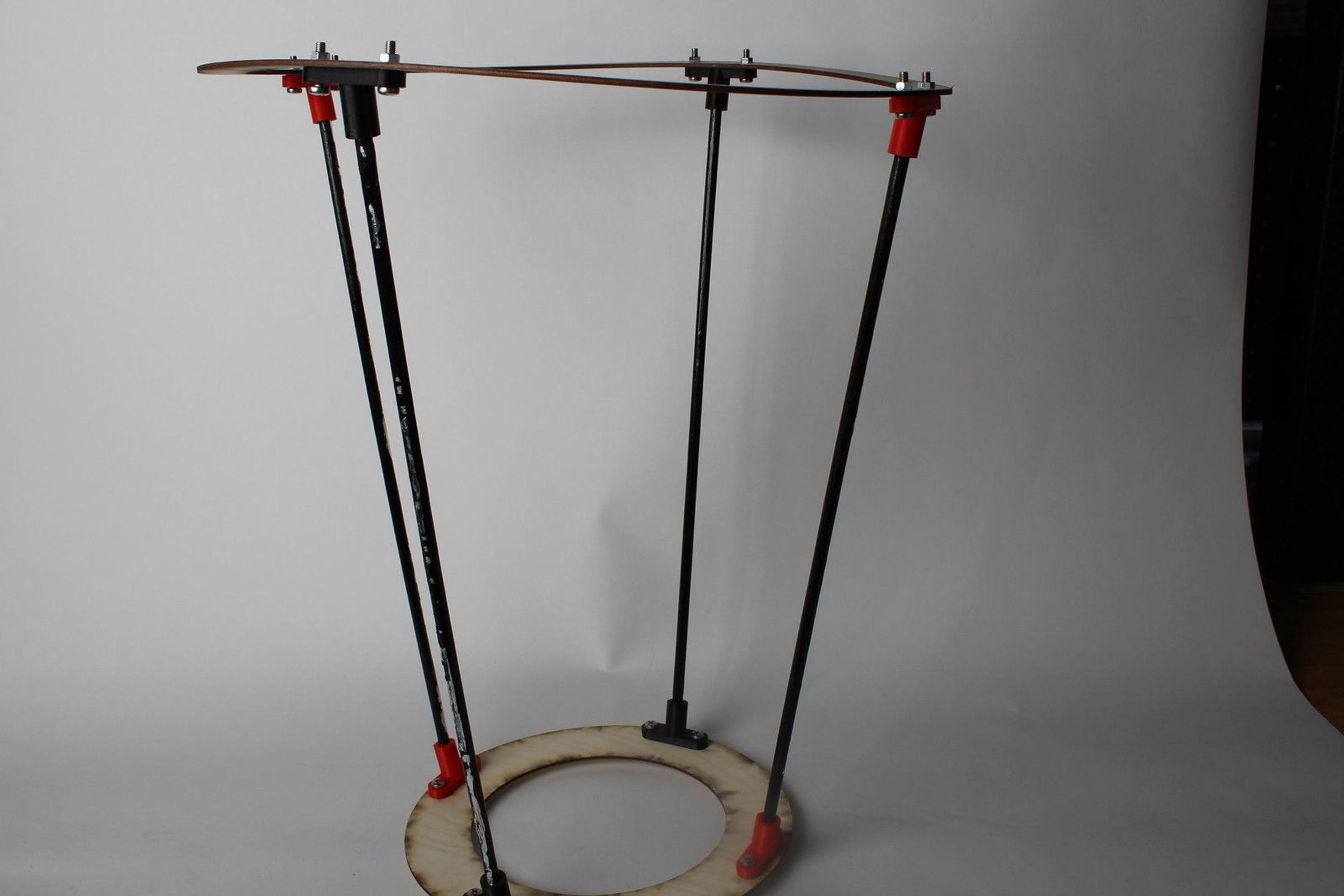 We wanted to create a dress that acted as a monument. This dress was inspired by the book the hitchhiker's guide to the galaxy. We made a dress that was covered in names because there is a monster on Traal which keeps a large stone outside of it's cave where it writes the name of everyone it kills. We wanted to make a dress that while acts as a monument also can zip up to cover your face. Because the monster on Traal is so stupid that it thinks that if you cant see it, it can't see you. This project really portrays the "ravenous bugblatter beast of Trall". 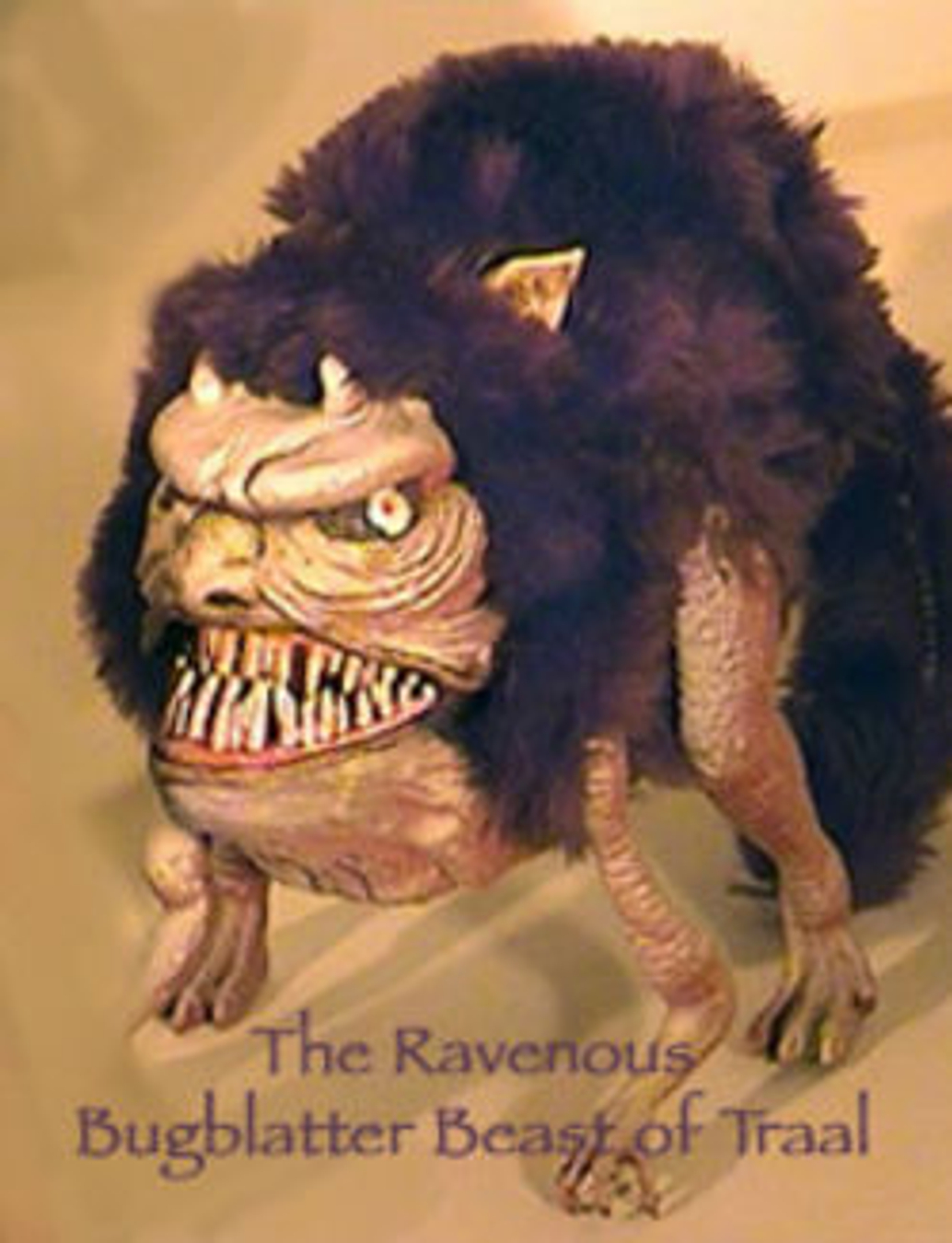 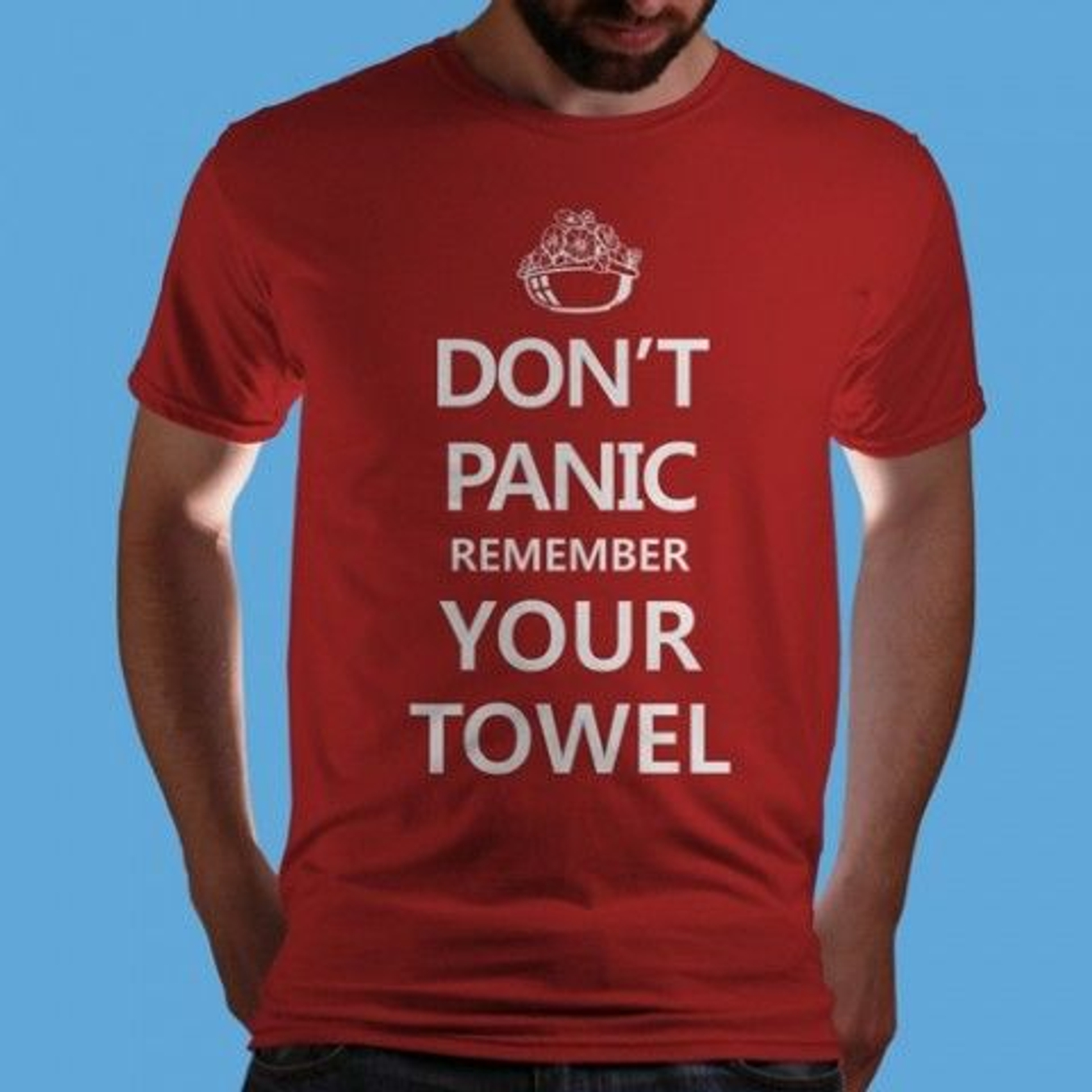