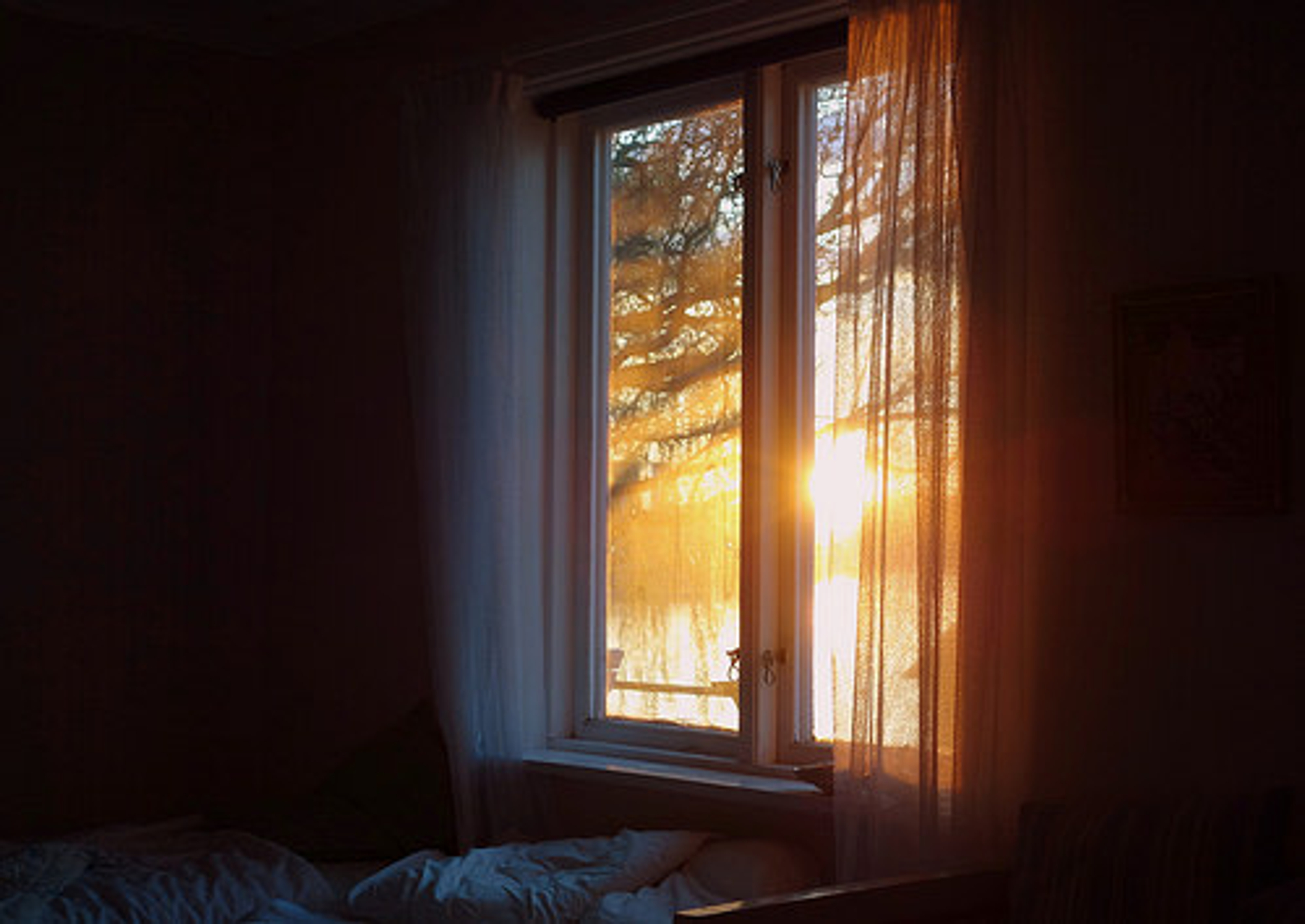 The Sunrise light:  The light is for children that are diagnosed with Depression and other mental health disorders that make it hard to get out of bed in the morning.  The light awakens children with a smooth, slow glow to help them get out of bed in a comforting way.  A Castle, dragon or even a sailboat can be inserted inside the light to give the light more appealing features.

The Sunrise light brings up with an issue about children with depression and other mental issues that are not discussed as often. Our project helps the children who don't want to get up in the morning and the ones who feel as though they don't have enough light in their life. A study was done by the CDC and it showed that depression in children has increased greatly, going up by 3.4% or more each year.

Our light is run an Arduino that is attached to the battery pack. The technology in our light is pretty simple. We used the servo to make the bird look like it was flying and we used the light to make the shapes cast a shadow on the paper. How it works is that it would be placed on a bedside table and it would be programmed to a certain time and slowly the lights would get brighter, which would wake up the child gradually.  When the child wakes up they can see a castle cast on their wall or a sailboat which is just a fun, nice, thing to see in the morning.