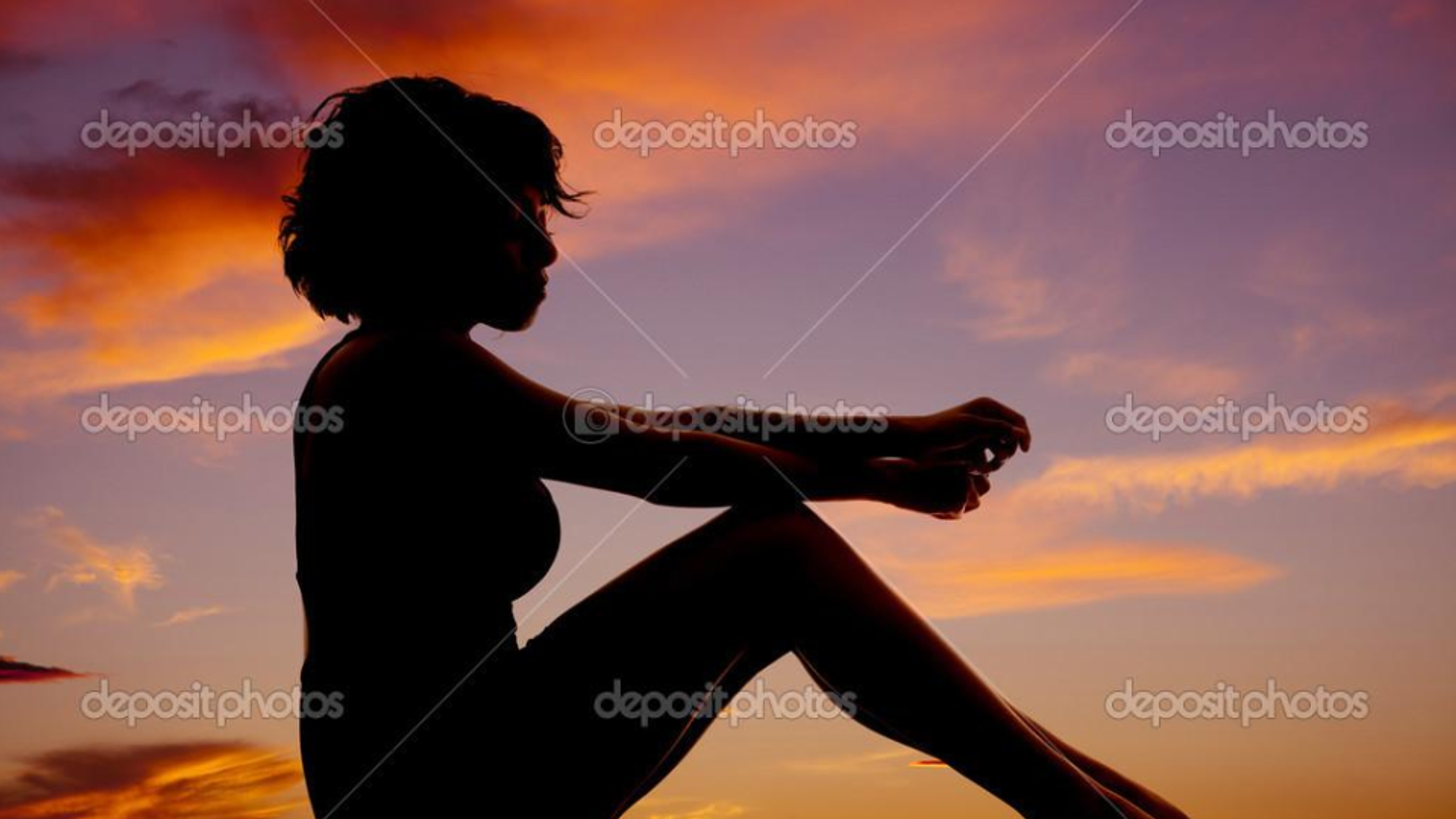 In the beginning of this process, we really wanted to collaborate with a larger group.  However, we soon discovered that everyone had different ideas about the project so we split into 2 smaller groups.  After a bit of brainstorming and searching for the “problem”,  we altered our mindset, and instead of focusing on a single problem we chose a topic.  And while I can’t speak for the other group members, I believe we chose the topic of mental health because all of our lives had been touched, in one way or another, by mental health.  Finally, we decided our medium would include street art.

That being said, mental health is a broad topic and we needed to narrow it down. The idea of focusing on trauma and PTSD came up, but we feel that topic gets a good amount of coverage and in many cases, the cause/effect link is fairly clear.  For example, it makes sense that the NAVY SEAL who has experienced trauma in war will return stateside changed.  The challenge with mental illness is understanding and identifying those people you see every day that appear "normal".  Many are not aware that one in every three people in America struggles with mental illness.  We wanted our art piece to portray the unseen side of mental health.  We all have things that we wrestle with in private, some are wired to manage those challenges while others will struggle, often alone.  This became the driving force for our studio.

Irene started with a drawing of a woman sitting and staring into the distance,  using paper and a variety of drawing pencils. She sketched the outline and went back in and filled the details, and then shaded, giving the drawing dimension with a smudge tool.  But after receiving some feedback from our coach about how the drawing lacked complexity and depth,  with which we concurred,  we went back to brainstorming.  Jack conceived the idea of a snake encompassing a heart because the heart is perceived to be tied with emotions and snakes are dangerous (like mental illness) but also strong (fighting mental illness takes strength). Tina, who had been working on a side project, decided to join our team.  While she considers herself to be limited in terms of visual arts she brilliantly envisioned incorporating medication into the drawing. Tina explained that when she looked at the drawing, the girl appeared to be sitting outside.  She felt the idea of a flower, something really beautiful, contrasted with something dark made sense, so we chose a dandelion.  The seeds of the dandelions were Prozac, a common anti- /anxiety/depression drug.  We drafted it and then transferred it to the final paper putting the flowers into the hand of the girl.  Jack’s heart was then tied to the girl’s torso with vines, which brought the drawing together.

Throughout this process, we enjoyed working together, which doesn't always happen as the group's dynamics can sometimes be hard, but this was really great.  We all worked on the same piece at the same time. Which is rare for kids our age to do.  I’m really proud of us and we made a really great piece.  We would love to be able to transfer the piece to the collection of graffti/art in Cambridge