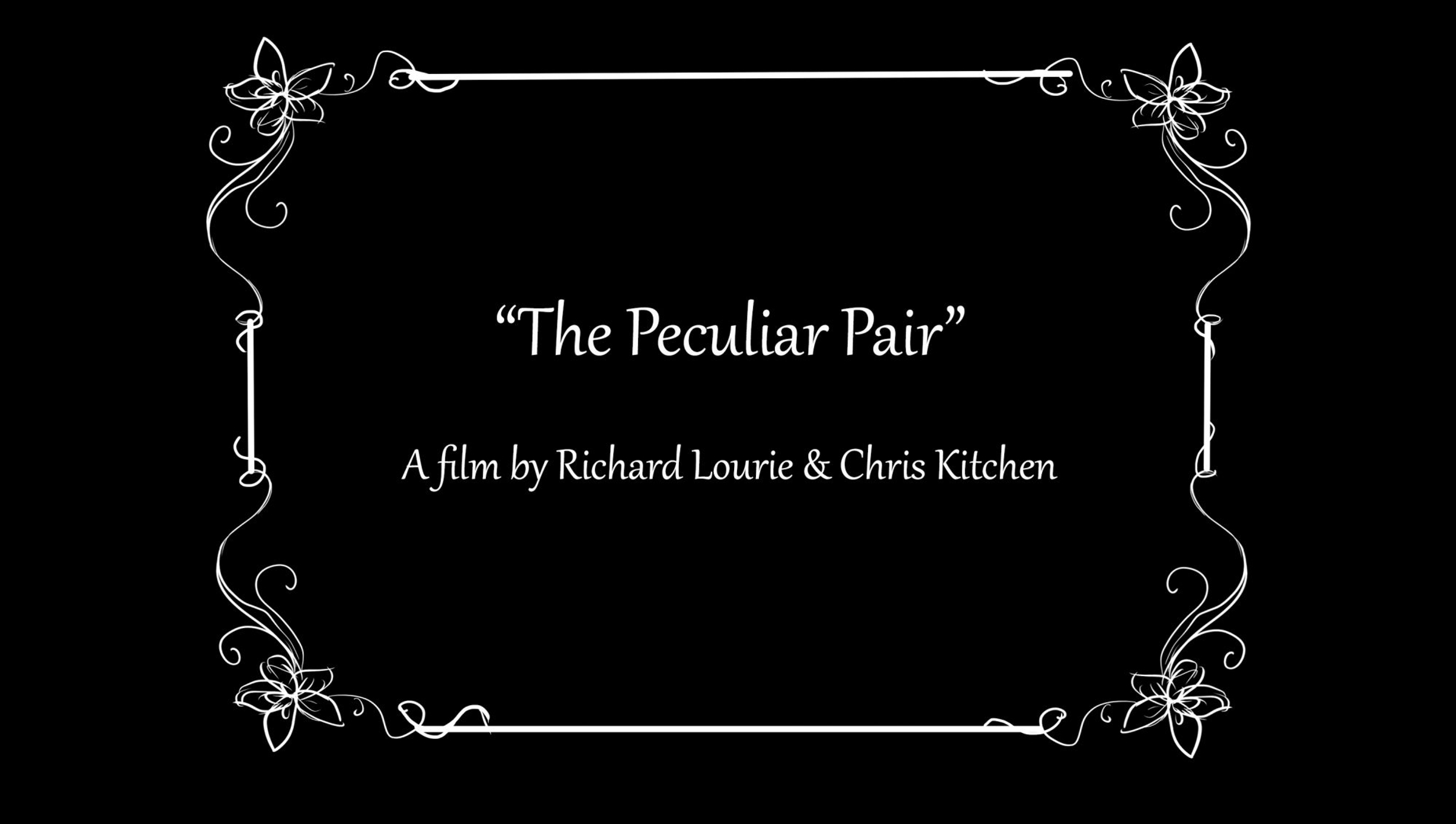 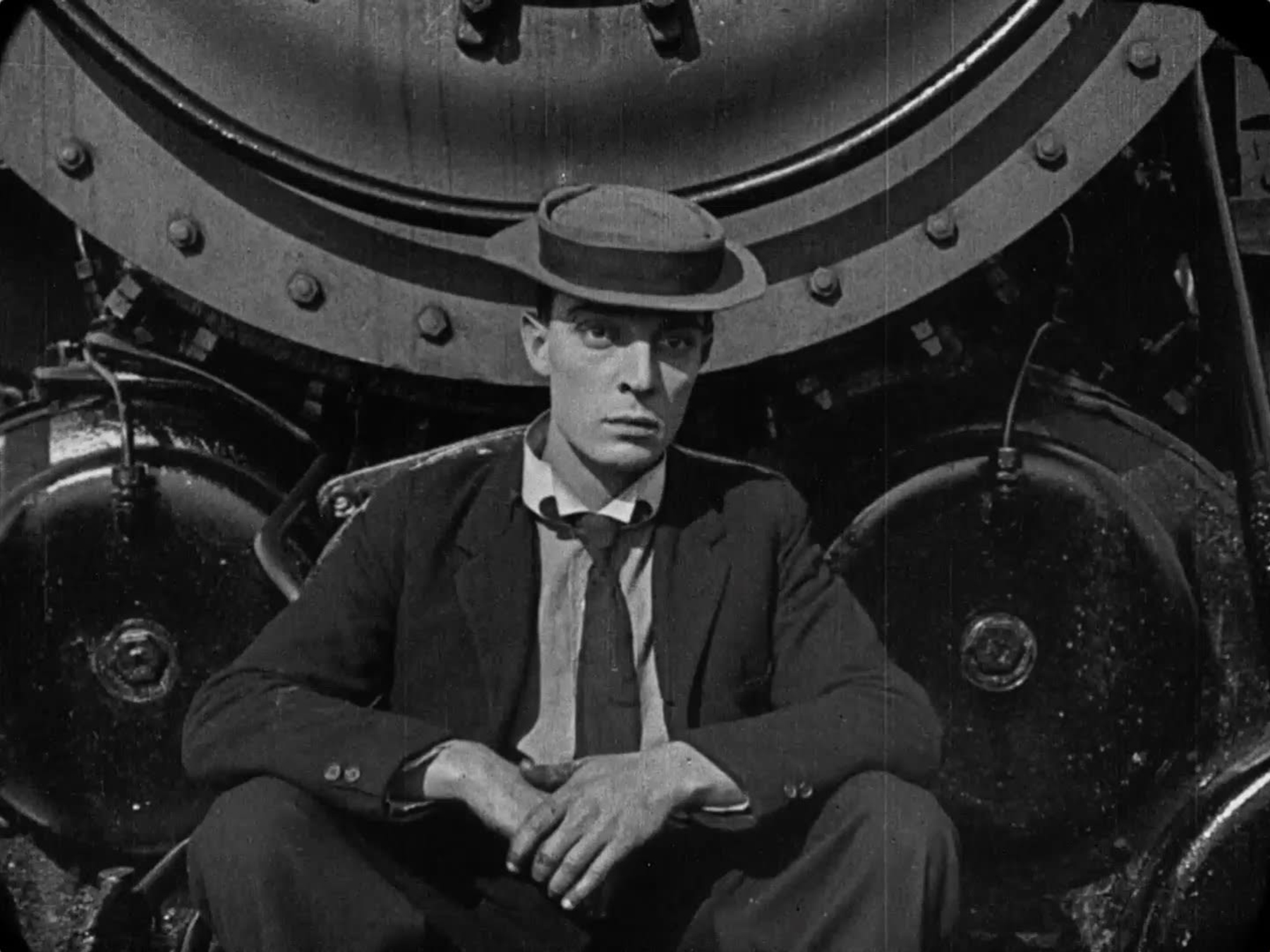 The Peculiar Pair is a satirical silent film inspired by the works of Buster Keaton that follows two students making a documentary about NuVu.

The Peculiar Pair is a comedy that satirizes working at NuVu, by following the antics of a dysfunctional team trying to make a project. One of the team members is hardworking and tries to move the project forward, while the other is distracted and unproductive, getting in the way of the progression of the project. The idea began as a way to educate people about the process at NuVu, following a pair of students as they learn the ins and outs of the process. While the concept hasn't changed drastically, this original version of the film was plagued by overcomplications, that both distracted from the original concept, and were hard for the audience to understand. Once Buster Keaton was thrown into the ring, the idea developed into a lighthearted parody of working at NuVu, filled with slapstick humor, rather than overcomplicated attempts to educate people.