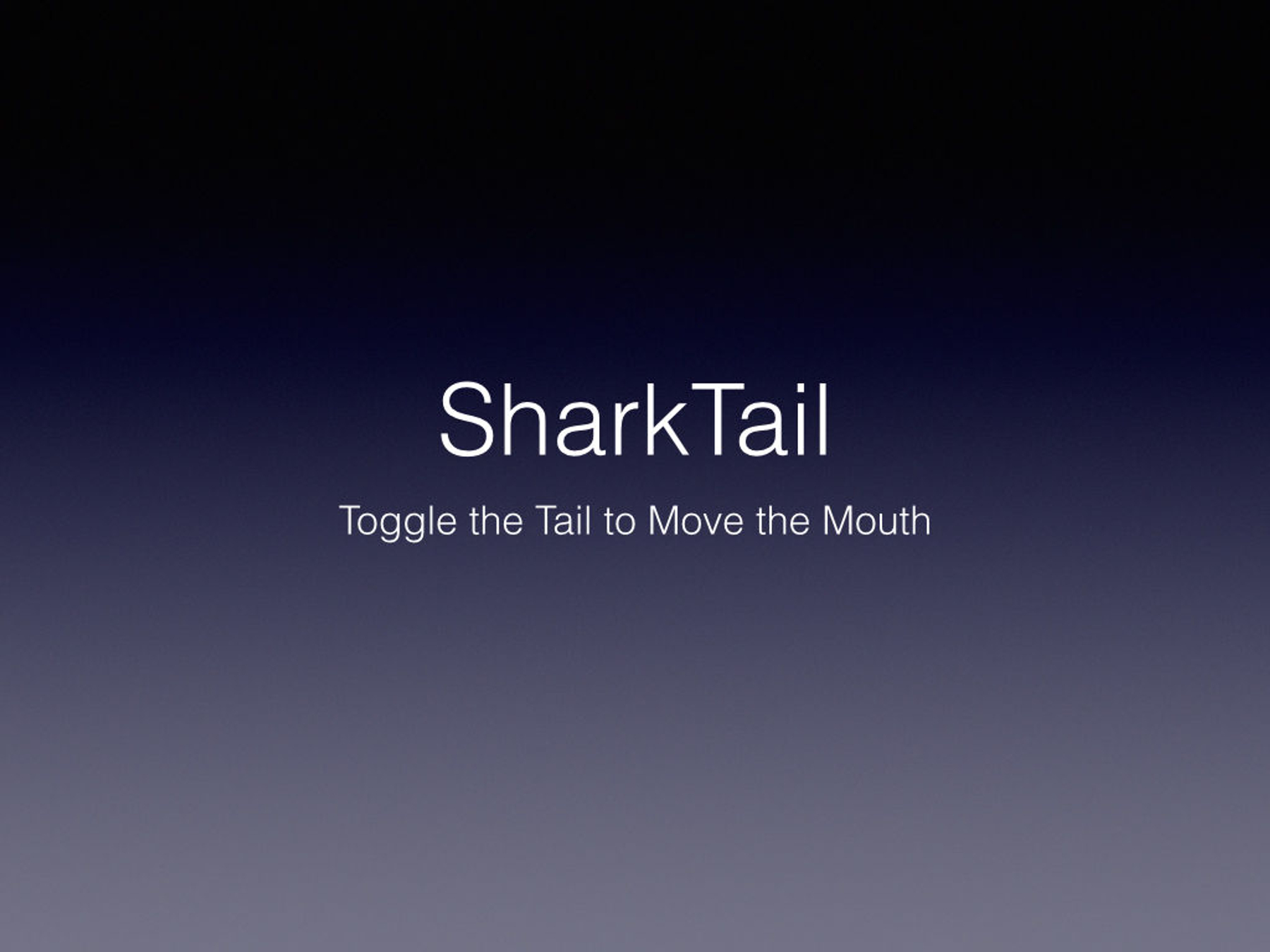 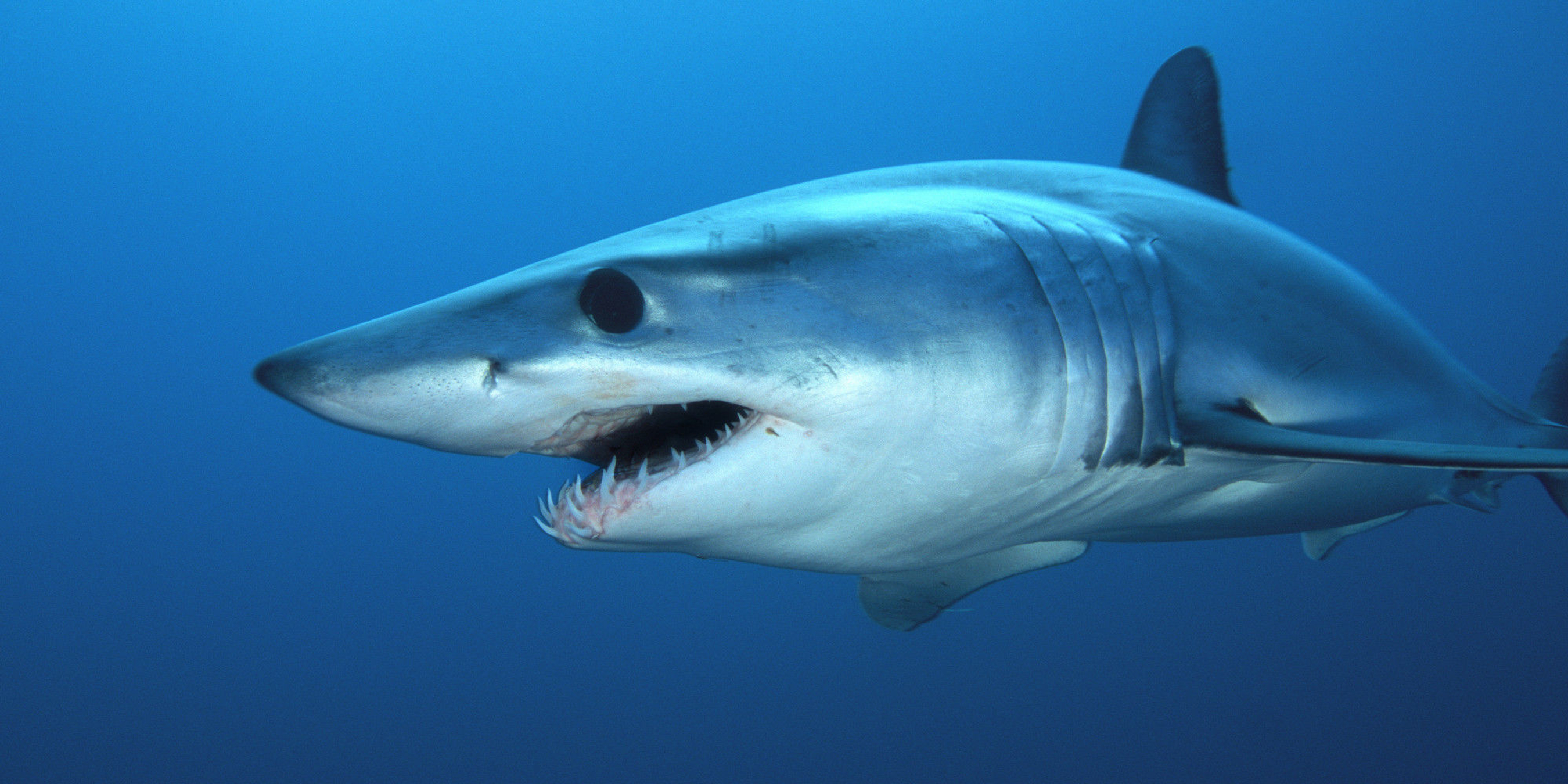 1. The Shark Tale is a cardboard model of a shark, in which the tail is able to move freely and is connected to the jaw, allowing the movement of both simultaneously.

2. Our project was a cardboard model of a shark whose jaw and tail are connected through a piece of string, allowing the two parts to move simultaneously if one is moved. Initially, my partner and I wanted to create a shark whose tail could move automatically, however, we ran into many problems with this idea, due to our inexperience with robotics. Because of this, we had the idea to connect the tail to the jaw through a piece of string that would run either through or above the body of the shark. We encountered many problems in this project, mainly regarding the issue that it was difficult to connect a tail that could move freely side to side, in addition to creating a light enough jaw that would be pulled when moving the jaw. However, this issue was fixed, in addition to many others, with each iteration of the project, as each iteration of our project would vastly improve our project every time. By the end, the project became a very efficient and clean model of what we wanted.