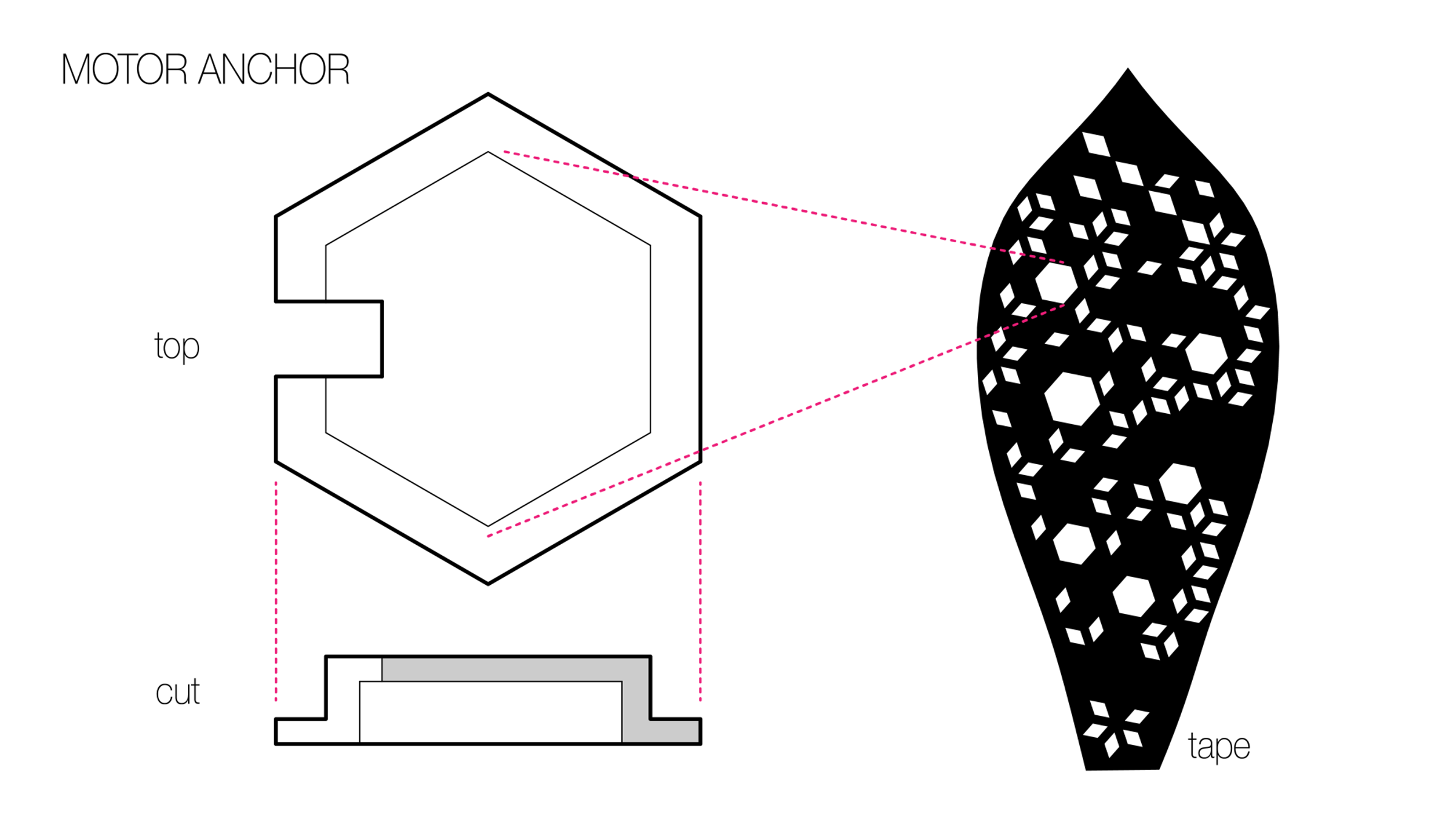 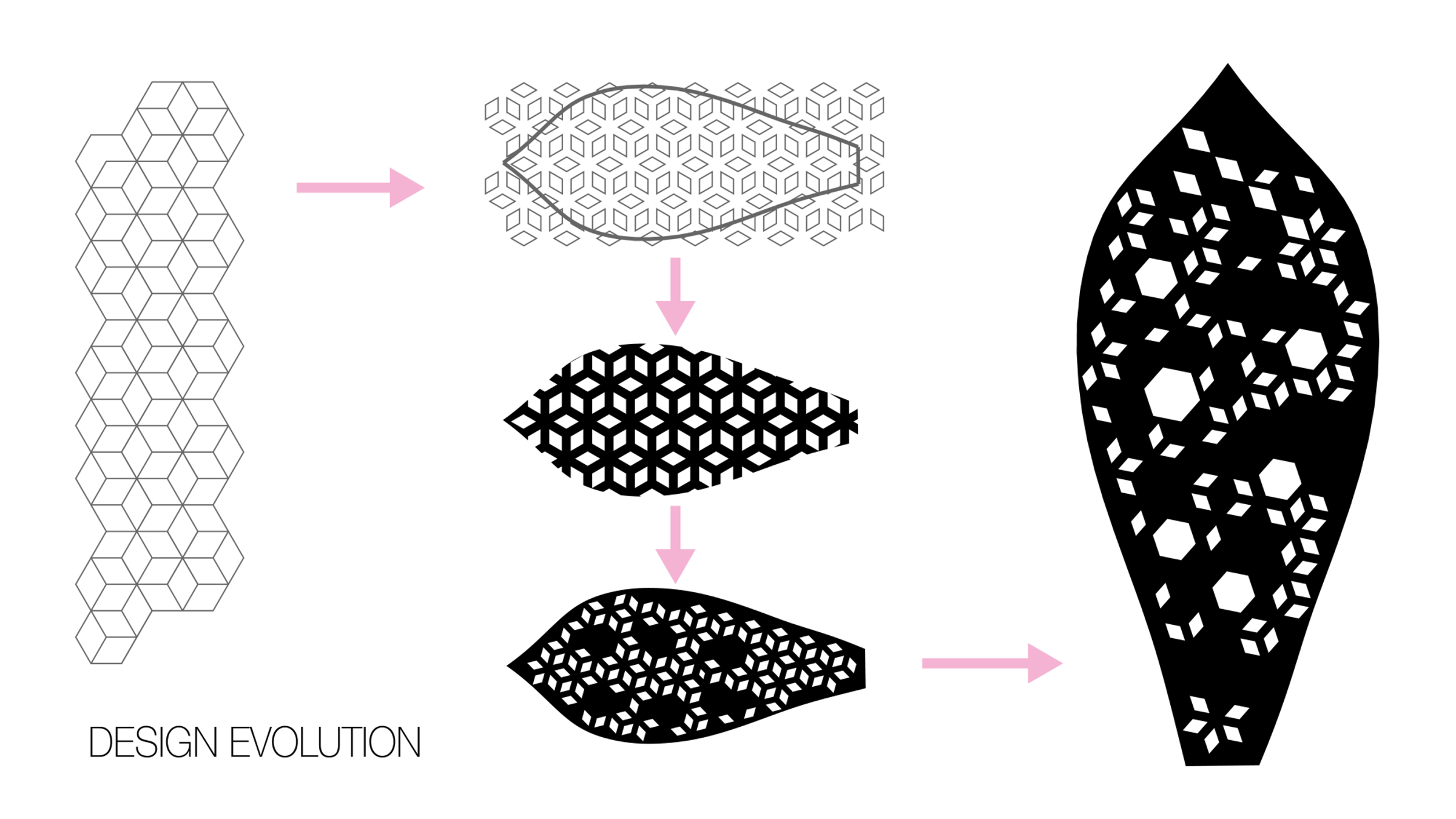 The muscle atrophy of astronauts is due to the inactivity of the muscles in zero gravity. When there is no activity muscles deterioate, and when muscles are inactive circulation is decreased. Our "sleeve" incorporates STEM technology with RockTape technology to allow for increased muscle activity and blood flow in space. Our 3d printed control system redirects wires, eliminating much of the clutter and making the device more wearable. This project has the potential to prevent the muscle atrophy experienced by astronauts in space in a straightforward, inexpensive, and wearable way. 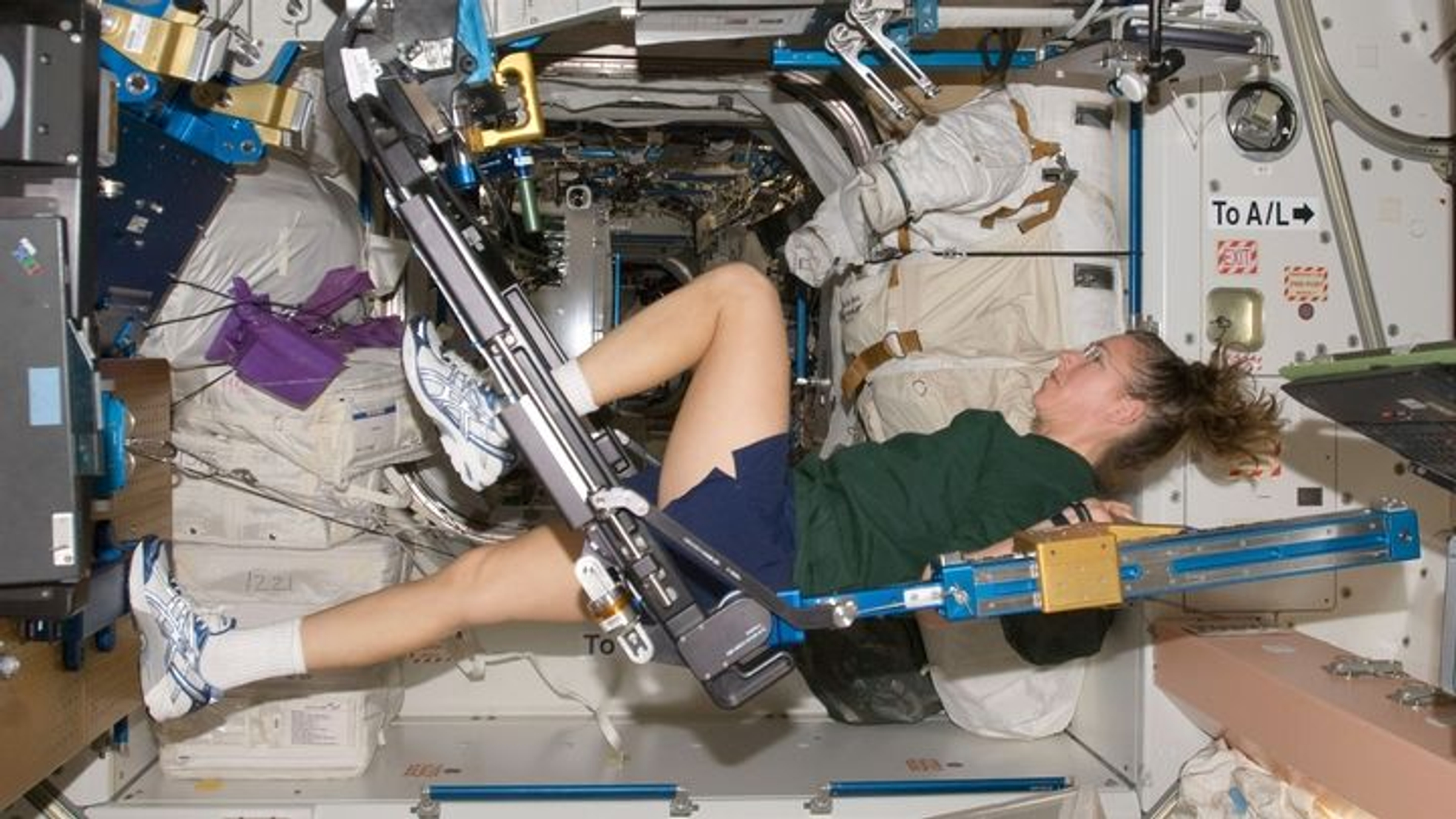 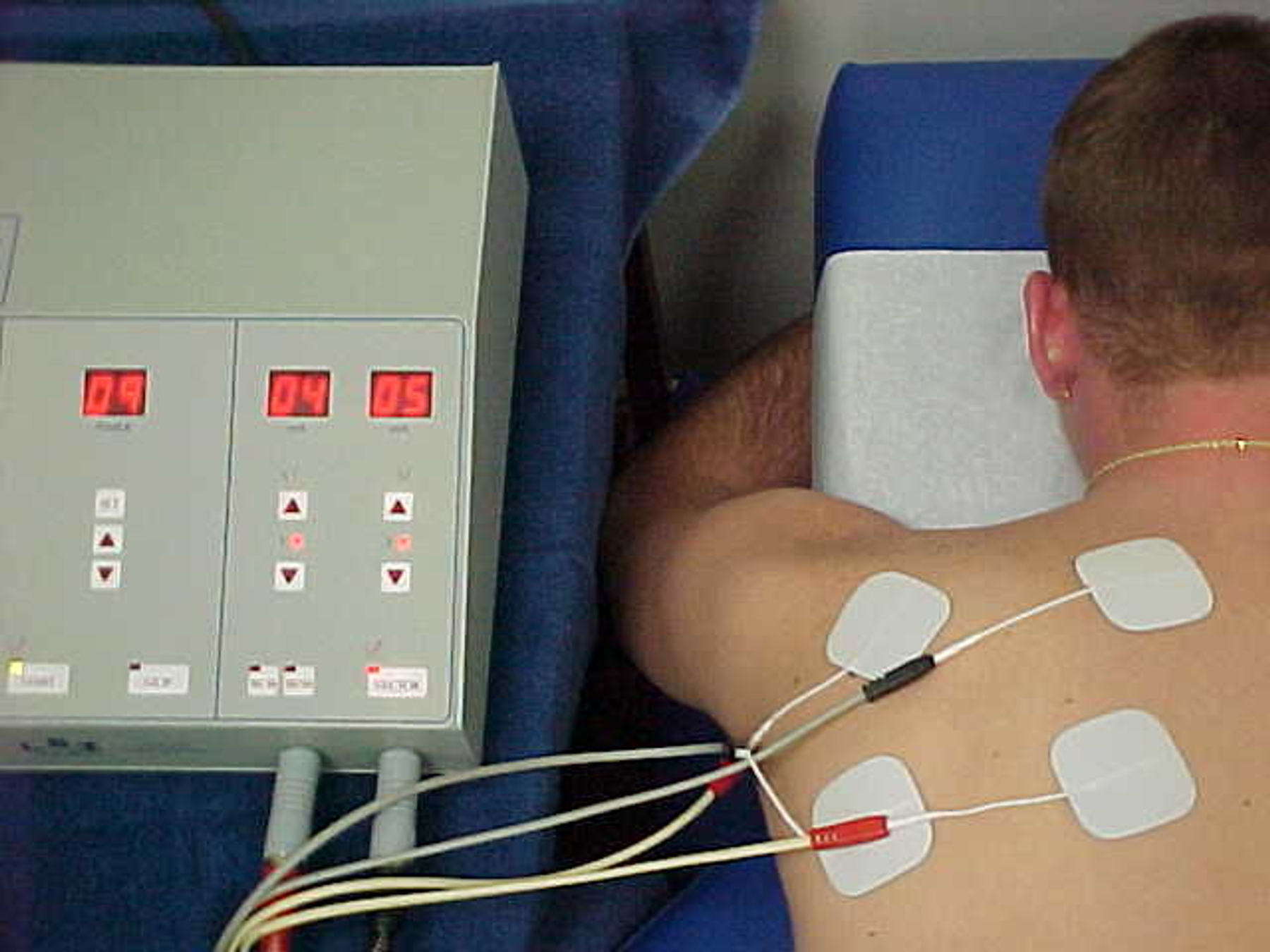 1 / 19
Inspiration: The Current Excersize Machine on The ISS

Problem: Excersising in space is inconvenient and time consuming, but is necessary to prevent loss of bone density as well as muscle atrophy.

Toward the beginning of the project the group was focused on two problems:

2. Blood does not properly circulate in space

We initially envisioned placing STEM electrodes on a person's neck to flex their muscles and keep them from attrophying in space. We then realized that muscles cannot function properly without a good supply of blood, so we needed to tackle the muscle atrophy problem from that angle as well. We decided to focus on the arm instead of the neck so that we would be forced even further to make the device as light and flexible as possible.

Tyler made a simple felt sleeve. This was before we were entirely certain about using RockTape as the "fabric" of our sleeve. The sleeve did not incorporate any motors. The felt sleeve was simply a jumping off point for future iterations.

Originally, we wanted to amplify the effects of RockTape to promote even more blood flow. Tyler made some cardboard and tape models of how this could have potentially been acheived. Unfortunately, though, through more thorough research I learned that too much blood flow can be dangerous, or at the very least counterproductive. Significantly increasing circulation would not solve our problem, so we moved on to other ideas.

Our 4th iteration was a more evolved version of the third. Cole had begun to incorporate a beautiful pattern to be laser cut into the RockTape. We learned that it made no sense to put stimulation on the ligaments, so we adjusted the design to place tape on top of the ligaments and stimulation on top of the muscle belly. Additionally, we created an acrylic box to house the battery pack and Arduino. Even after resizing it twice, the box could not accomodate all of the different wires, so we moved on to a more flexible idea.

The tape component of iteration 5 still had the general laser cut pattern from iteration 4, but some of the shapes were resized and rearranged slightly. Cole created 3d printed pieces to "snap" into the RockTape and house the buzzy motors. The battery pack and arduino were housed in a felt pouch, as opposed to the acrylic box from interation 4.