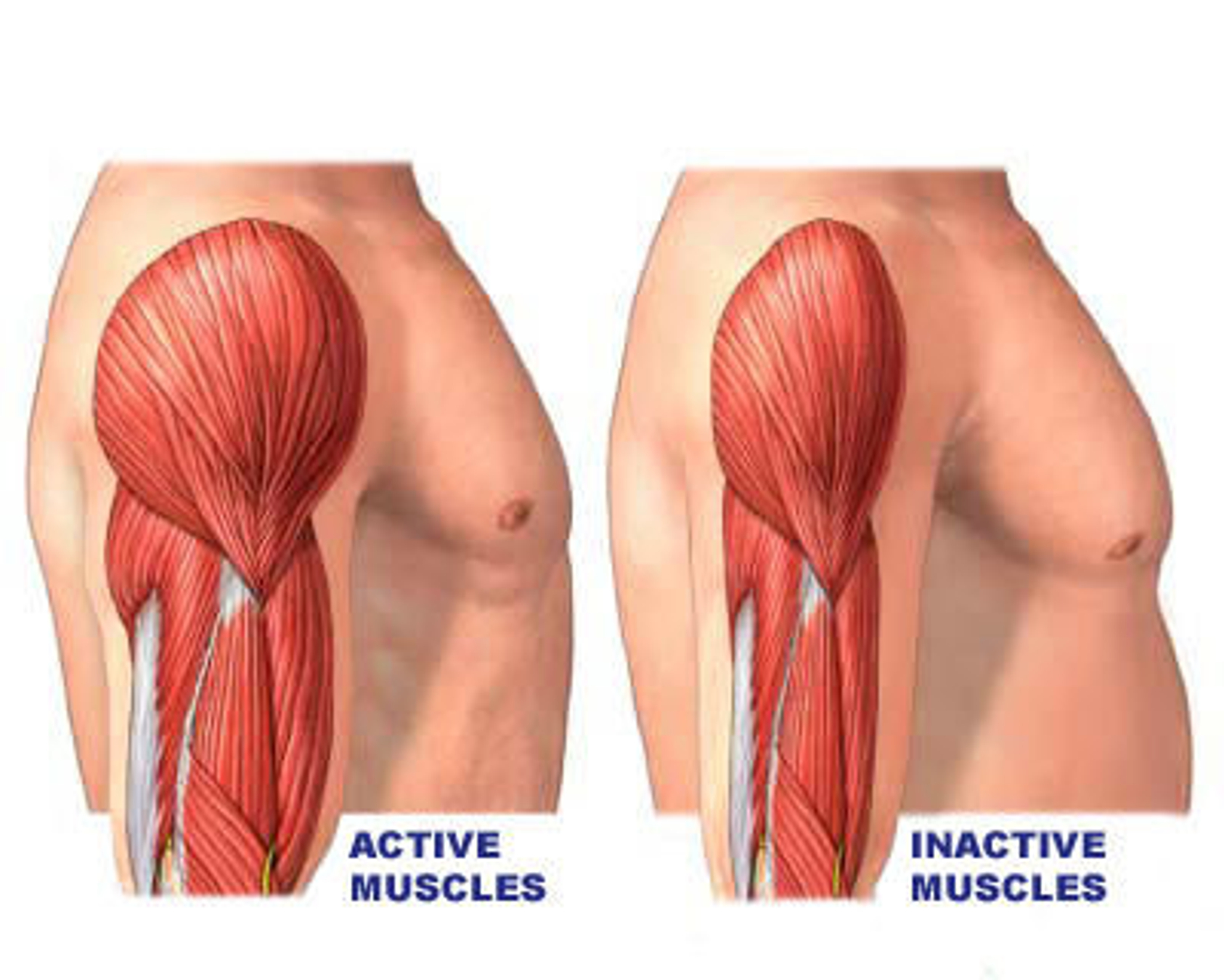 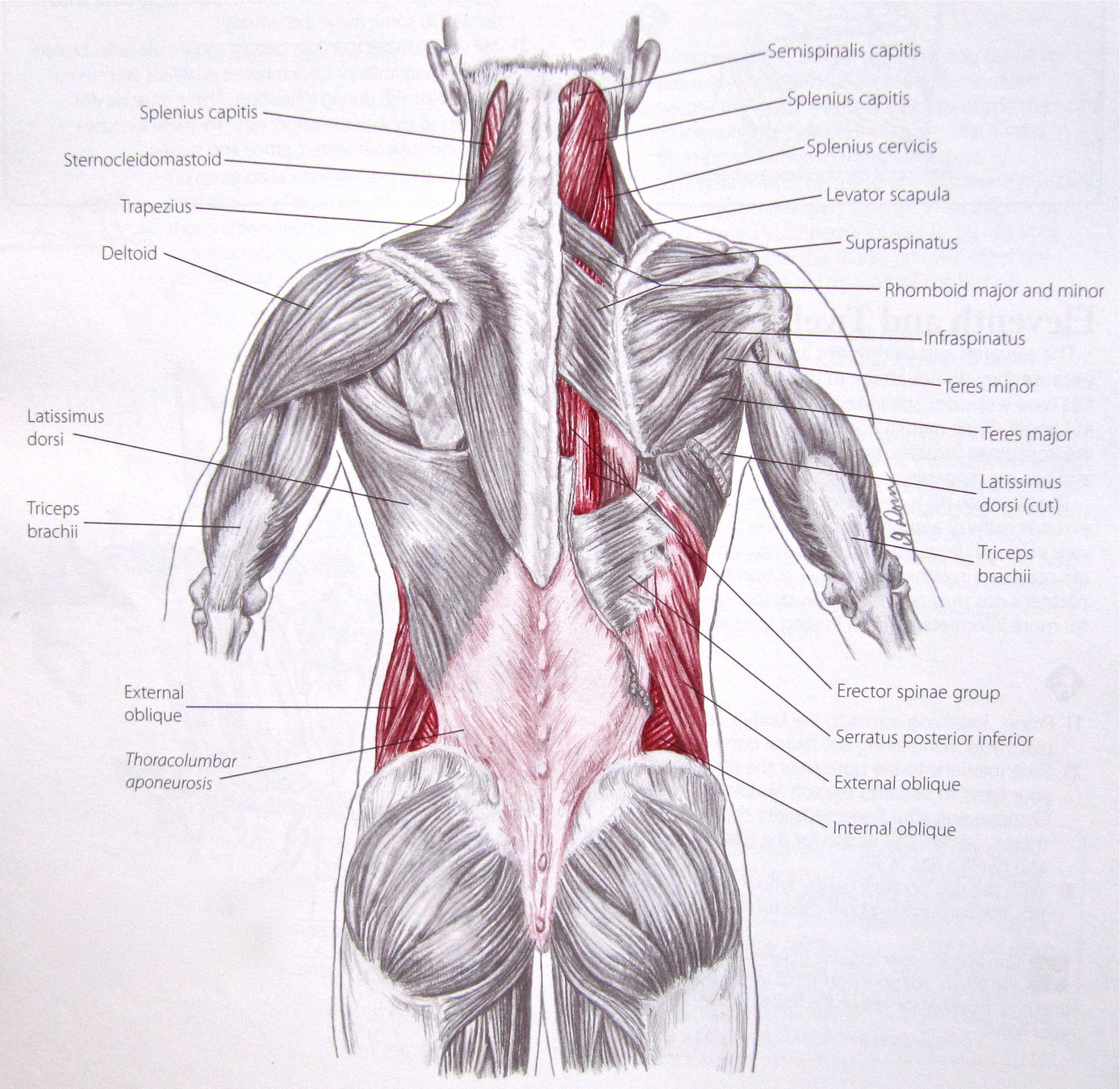 The main problem that we were faced with was muscle atrophy in space, or the the weakening of muscles due to lack of use. We decided to focus on preventing atrophy in the core muscles, and we intended on creating a device that would help astronauts in maintaining their core strength while in space.

Our first design idea was to create a chairlike device that applied pressure on the user’s back. WIth a constant pressure applied to the back, the user is forced to flex their core muscles. The chair could apply a pulling force, or a collapsing force on the user—both triggering different muscles.

We decided to create a device that an astronaut could wear instead of creating a ‘seat’. The device would consist of two separate pieces—one attached to the upper body, and one to the lower body—and elastics that would provide resistance.