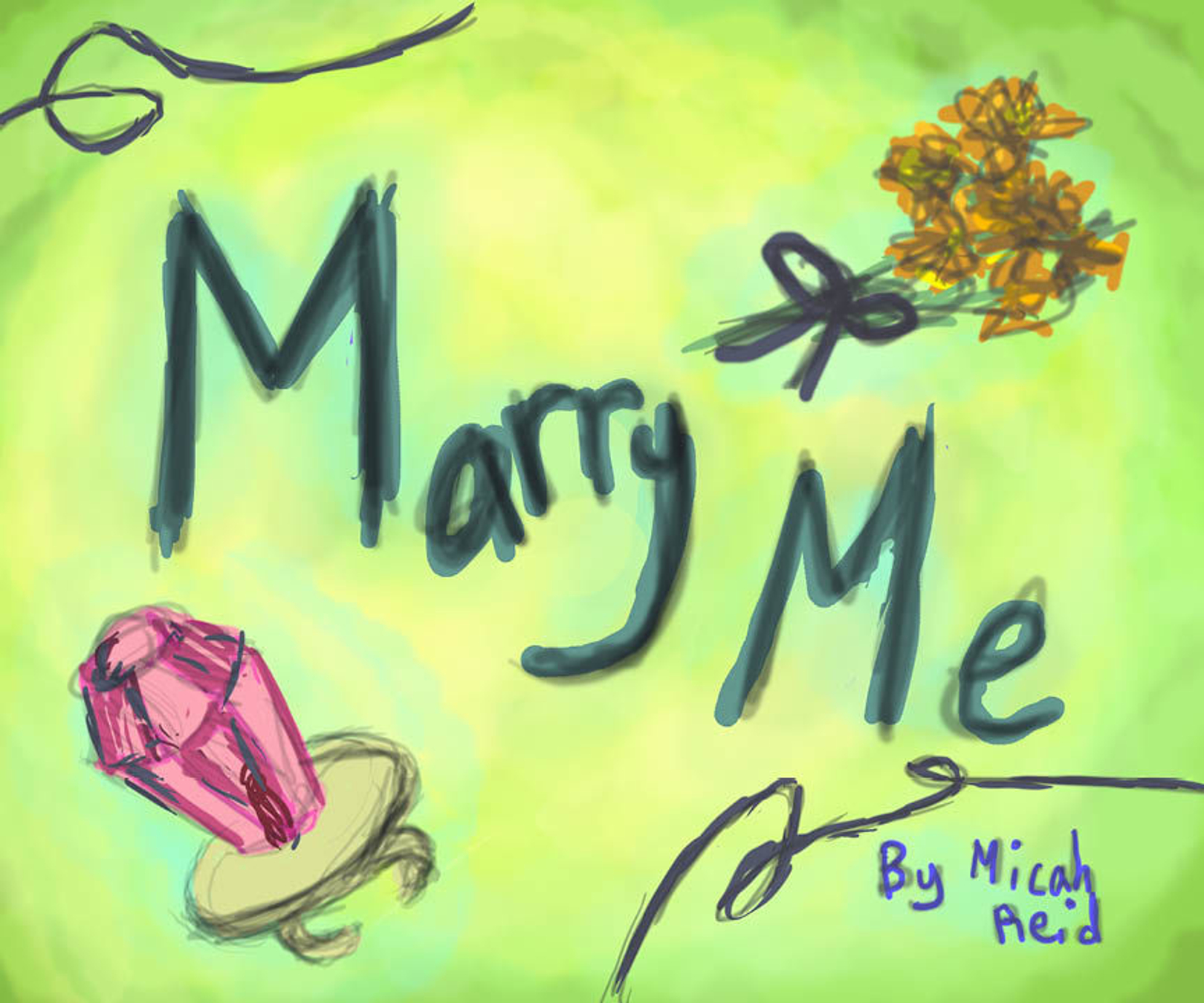 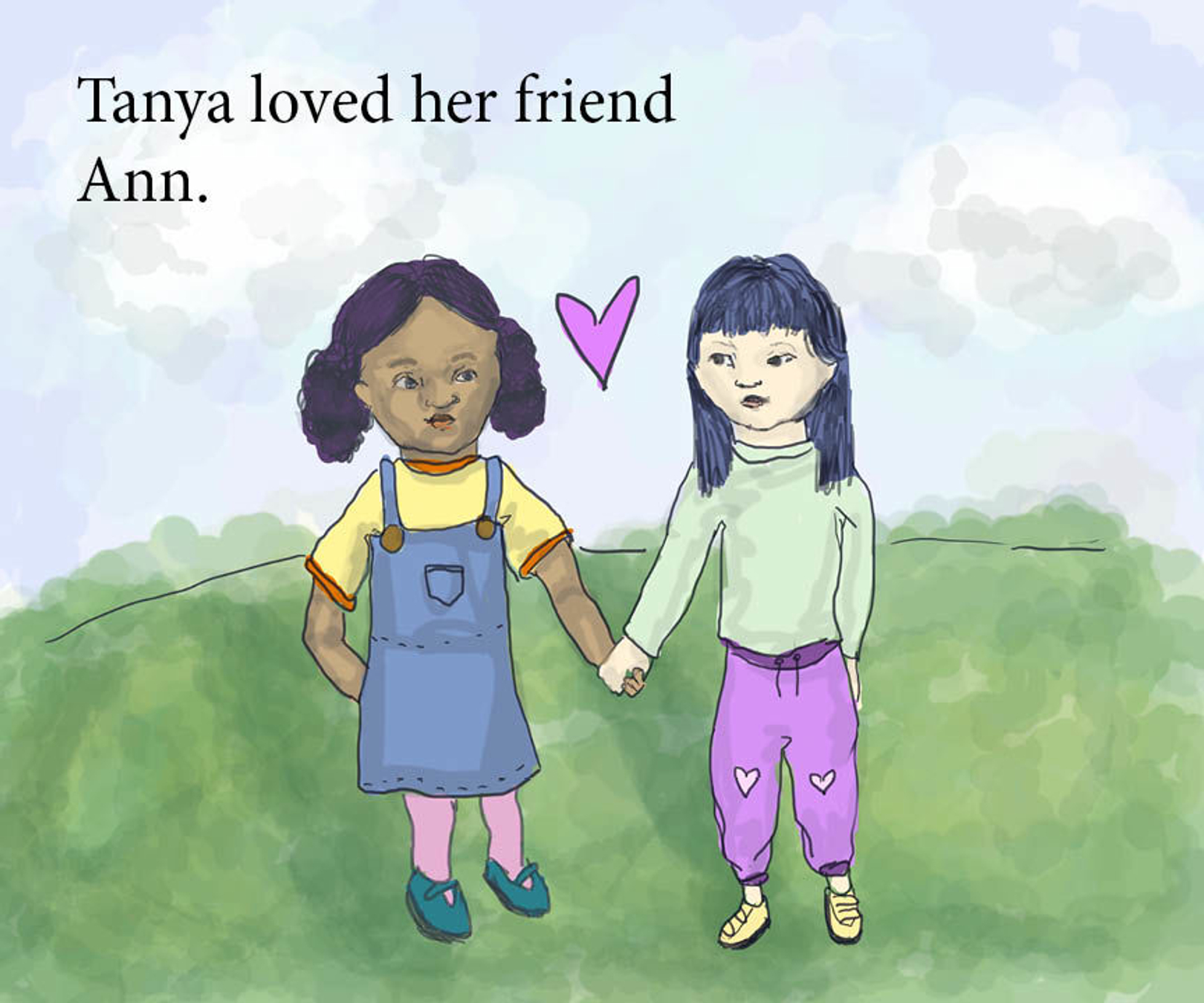 Many children's books with the goal of LGBT representation are somewhat abstract to children, and they feature adult characters in situations that are only described on a surface level. Instead, Marry Me takes a common scenario of casual homophobia that many children of all sexualities have experienced, and gives lessons in coping and moving on with a happy ending. The perspective of the story is from the point of view of Tanya, who is the character who experiences this initial homophobia from her friend Ann. She responds to the situation with hurt but not anger, and an open mind. This gives Ann the opportunity to redeem herself in the second half of the book when she apologizes and we later learn that she is not straight either. We can infer that her homophobia stemmed from a lack of understanding and perhaps even the fact that she is grappling with her own identity.

One of the challenges in this book was keeping the characters relatable in the second half of the book when they are aged up. I didn't want to gloss over the Ann/Tanya relationship, but I wanted to speak in terms and scenarios that kids could relate to. I eventually settled on an ending that mirrored the fairy tale/happily ever after plot line children are familiar with, with simple and expressive language. The details are left out, but enough information is left in to understand the motives and feelings of the characters.

Another challenge was balancing the characters in terms of flaws and redeeming factors. Although Ann is redeemed by the end of the book, an initial draft made her passive at best in her redemption. Originally Tanya proposed to Ann in the adult story arc, but the roles were switched to show Ann's enthusiasm and embracing of her identity.

If I were to continue this project I would love to finish and add details to the illustrations, as well as play with text styles and sizes to make the book more expressive. I would also like to play with the layout some more and add some more motion and creative landscaping. The majority of the effort was spent on plot and character development, but some of the language could be altered to maintain the poetic and playful voice.