The Colorful Blob is a picture book without words that tells the story of a character coming to a new school where he feels different and eventually embraces his differences as his self image changes. The overall topic of the story is based on Abe Gonzalez's experience  going to a majority white school as a person of color. As the main character interacts with those different from him, he gains a new understanding of them and their culture. Because all of the characters are blobs, this cultural mixing manifested itself in new splotches of color appearing on the characters' body. We chose to make the characters blobs and to forgo the use of words because it made the story more open to interpretation. The story was written based on experiences pertaining to race, but it is really a story about how helpful and useful it is to interact with those who are different from ourselves. 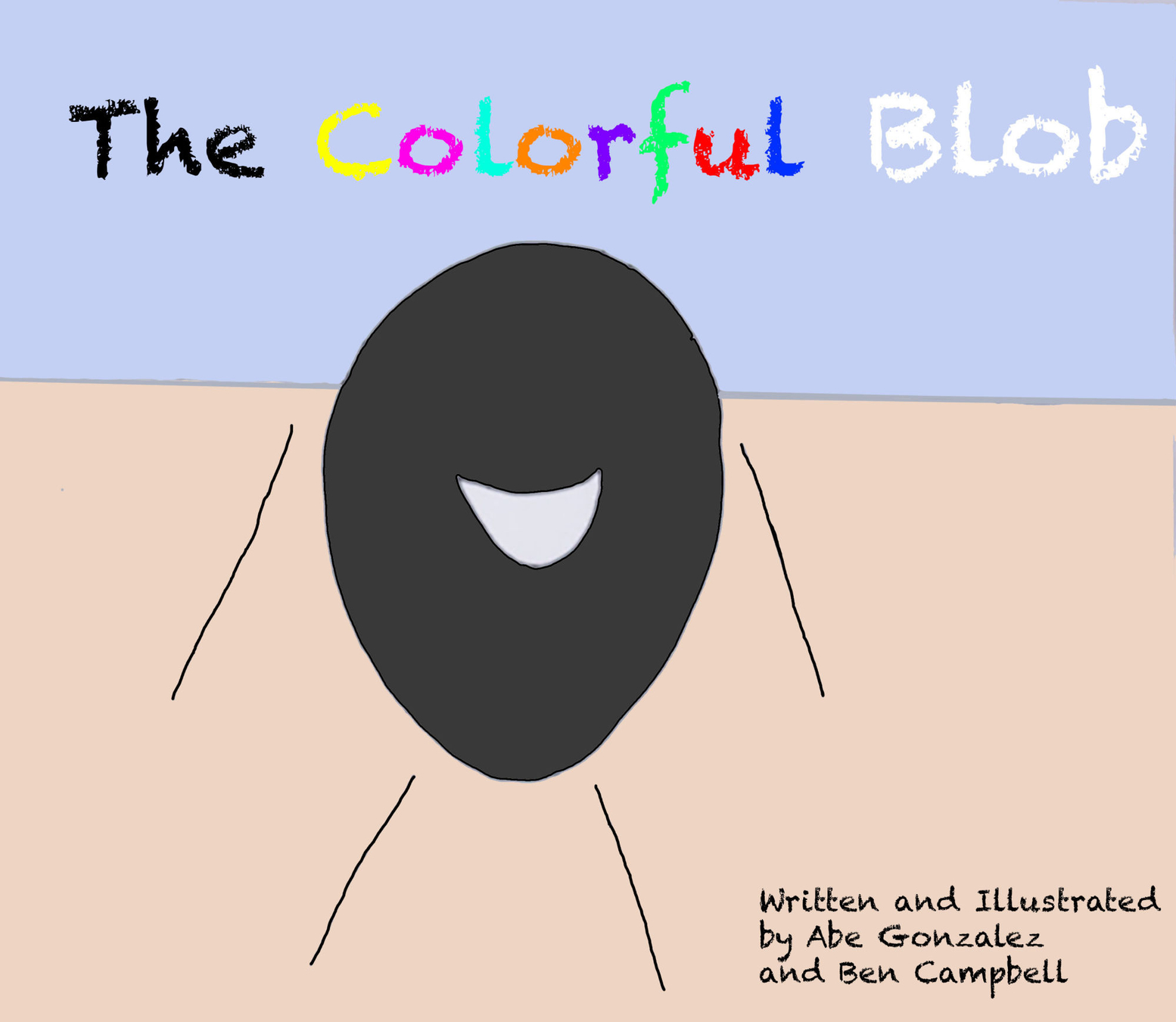 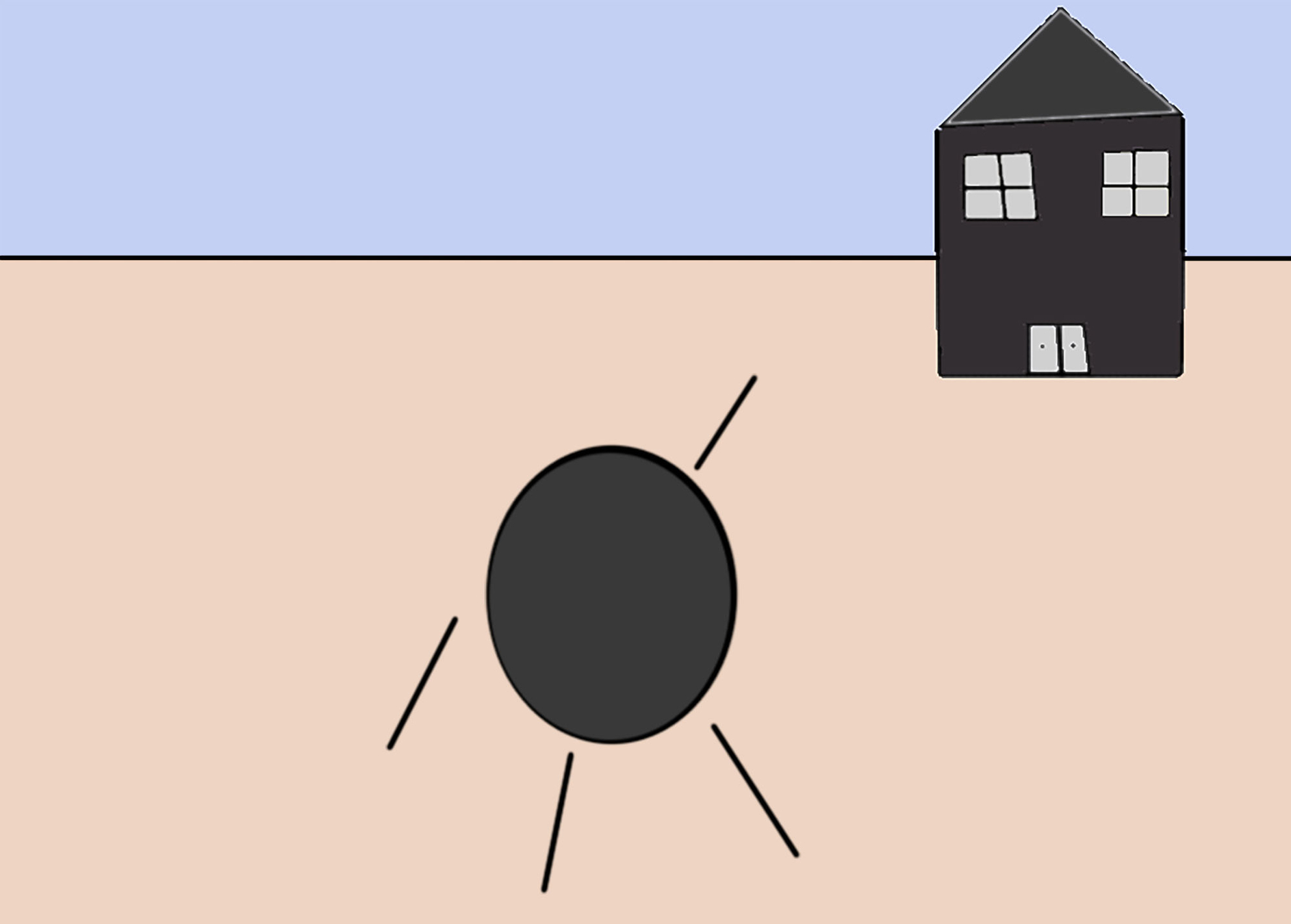 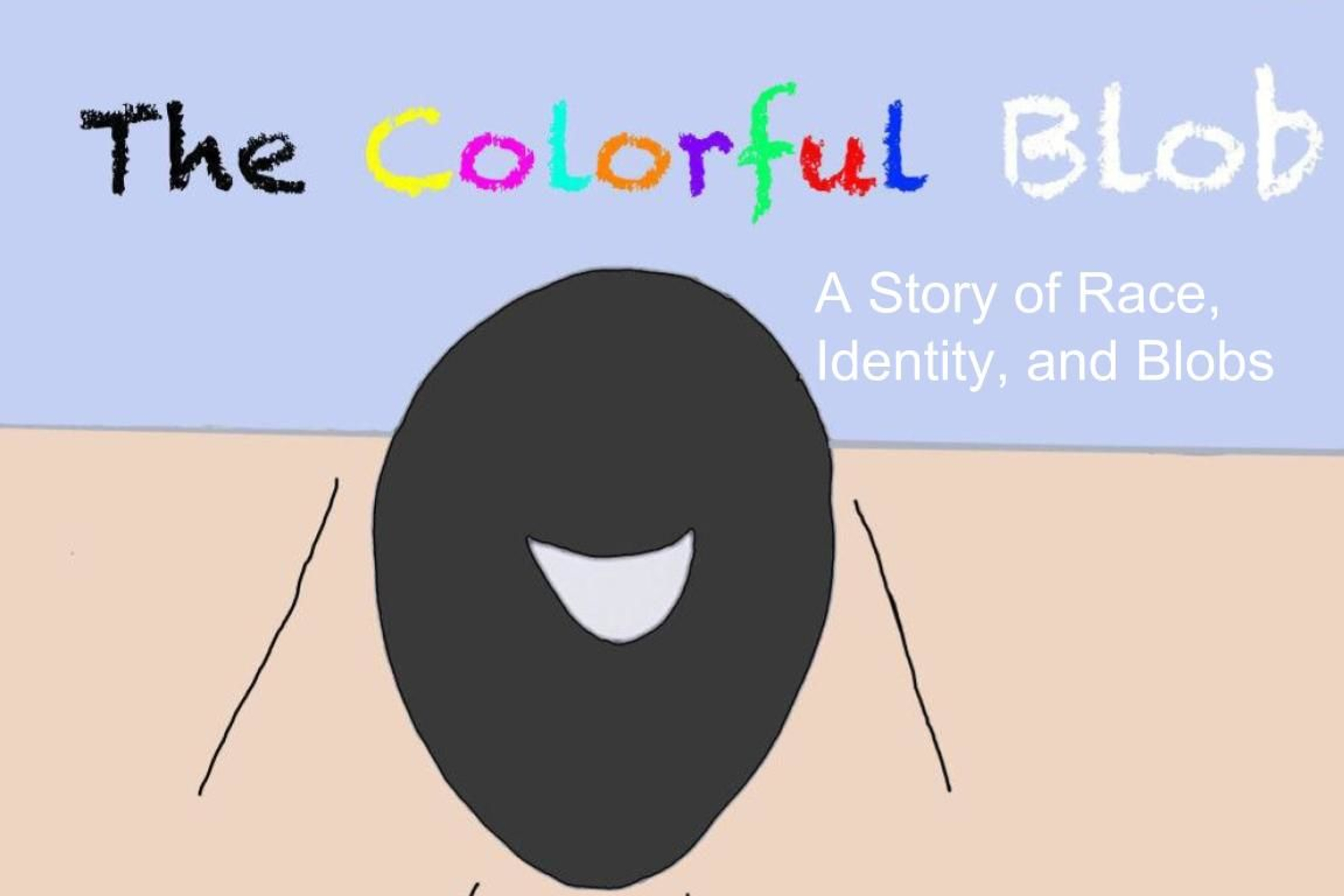