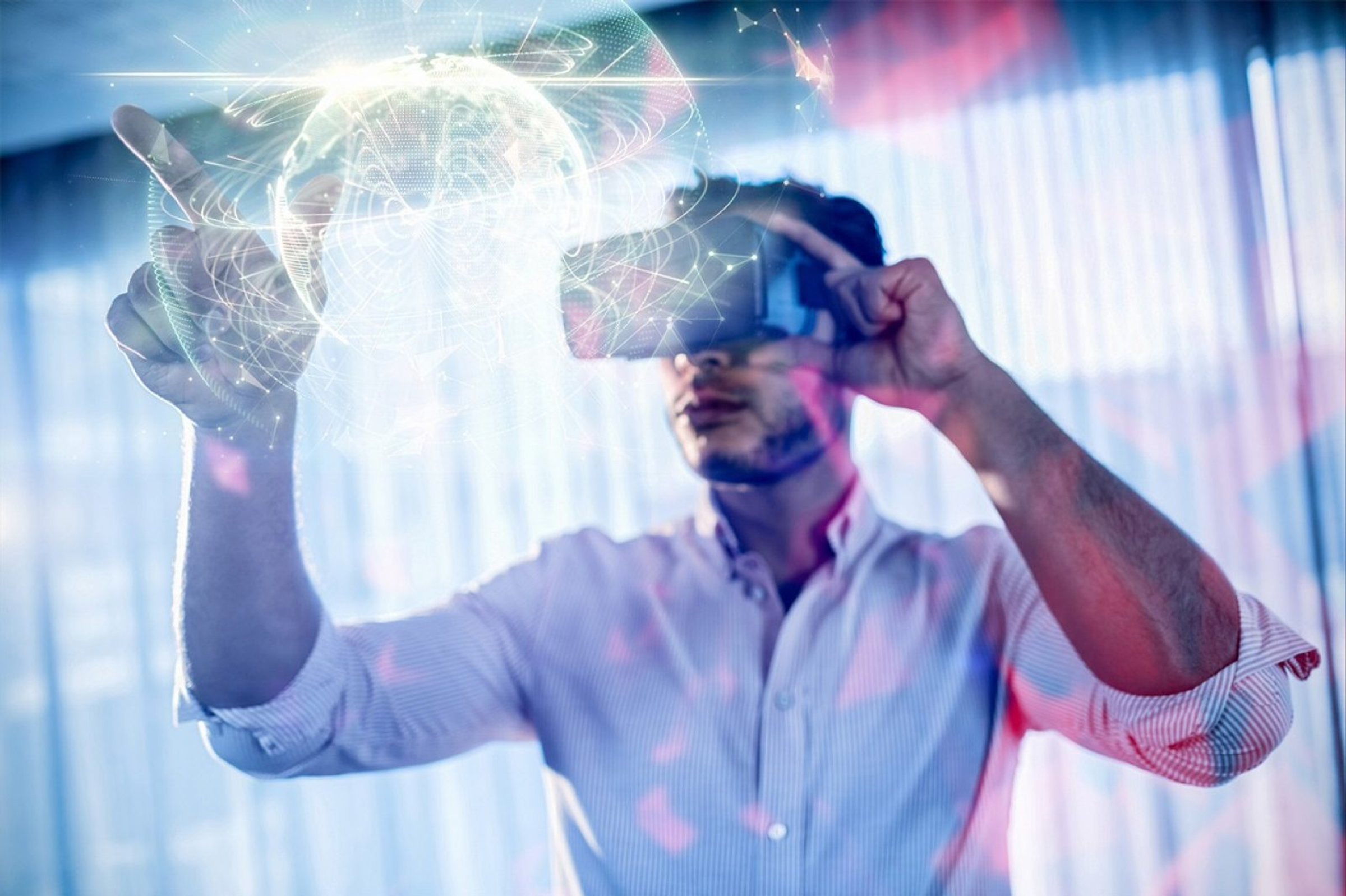 "Escape The Minotaur" is a VR game where the player's objective is to complete a maze without visuals and only using audio cues.

The game was designed for students at Perkins School of The Blind. The students want to play games just like everyone else but they can't because of their visual impairment. Escape the Minotaur is a game accessible for everyone, regardless of seeing abilities.  The player enters the maze and depending on what direction they are heading, there are specific audio cue's notifying them of what direction they are traveling in. Footstep sound effect plays when the teleportation function is activated, giving the player a sense of how far they traveled and their location within the maze. To ensure the player is making forward progression, they can keep track of where they have been by dropping digital "breadcrumbs" which release a dim beeping sound. Lastly, ambient fantasy music will be present in the background of the game to add to the immersion factor of the game. "Escape The Minotaur" was designed and created differently than other games, allowing everyone to play and enjoy this new gaming experience.

While the game can be played by everyone, it was designed to be accessible specifically for people with visual impairments. The video game industry as of now is not super visually impaired friendly and most people with those impairments cannot enjoy the video games that sighted people know and love. Escape the Minotaur was designed so that those with visuals and those without can have the same experience. Between original designs and preexisting accessibility features, the maze is completely navigable using only audio. Travel through the maze is done through teleportation. When the user points at a teleporter, the direction they are pointing is stated aloud. There is also a breadcrumbs feature. Breadcrumbs allow the user to essentially drop audio clip behind them as they move through the maze. When the user returns to a place they have already been they will hear the distinct noise of the breadcrumbs which will allow them to know that they have already been that direction. Lastly there is narration that tells the player how to play, the objectives, and the storyline of how the user became trapped in the maze.

The maze was created using Unity, a Virtual Reality platform that allows users to create their own game worlds. Using this in conjunction with Rhino and Visual Studio the maze was created. With Escape the Maze users with visual impairments can take full advantage of a video game without having to sacrifice parts of their experience do to lack of accessibility.