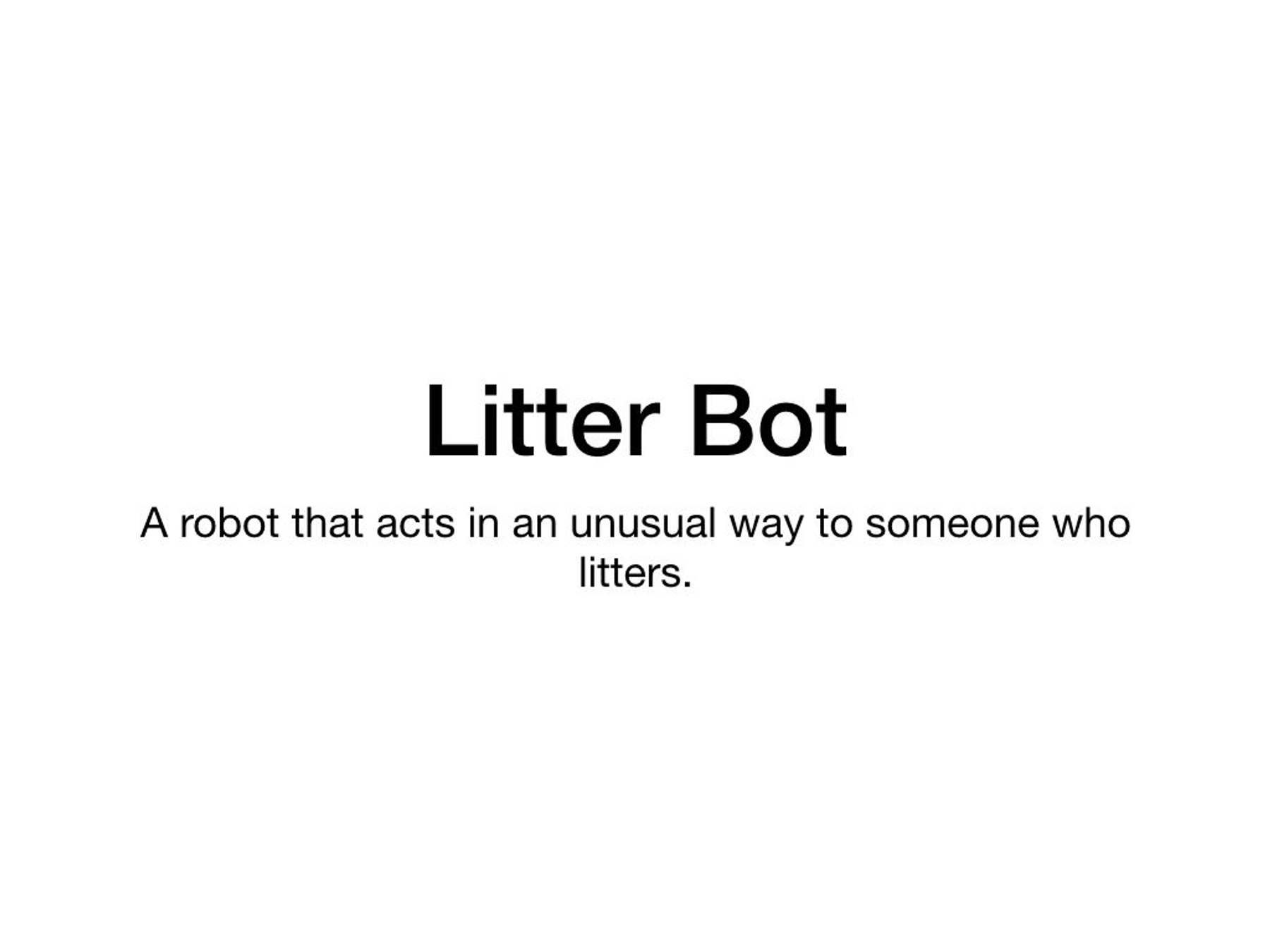 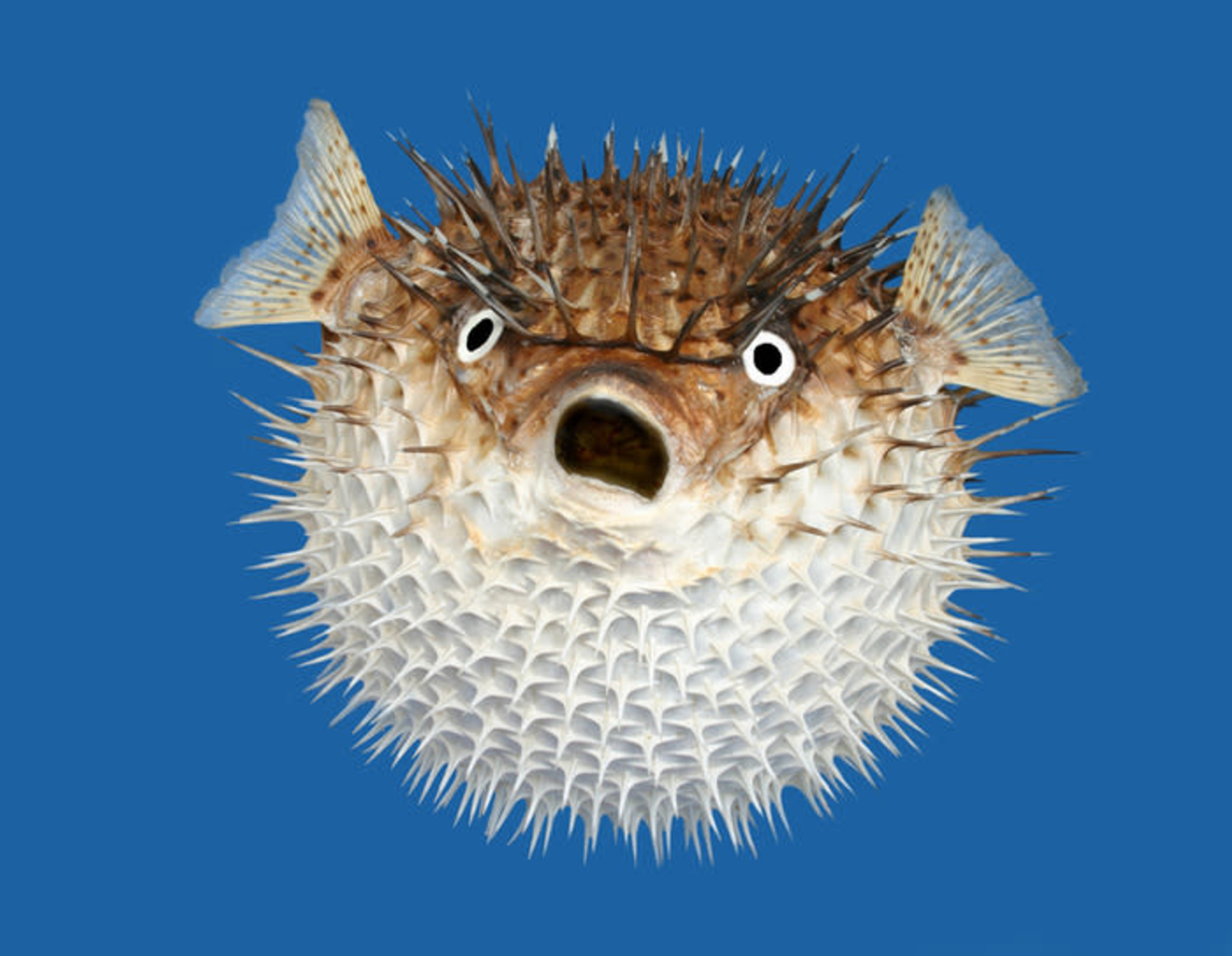 Litter Bot is a robot designed to self-destruct, simulating anger, the instant trash is dropped near it. The hope is to discourage people from littering. A big problem in the world is littering. People litter every day, in fact in the United States alone, there are 254 million tons of litter that is thrown on the ground each year. Since this is such a big problem, I decided to make a robot that tries to fix this issue in our modern world. My robot (insert name here) faces this issue with a hilarious and clever idea of self-destructing when a piece of trash is dropped next to it. This will hopefully prevent further littering on the streets. [I tried to compress this information, folding it into the first two sentences of the Brief. Each sentence should count and advance the narrative.]

The attention-getting self-destruction posed several challenges of design This robot is a pyramid-like shape made out of cardboard held together by a notched top with notches. The way that this machine works is the mechanism for self-destruction is as follows: an internal servo on the inside pushing pushes a dowel up and down to remove the top, which is connected to take the top off. When the top comes off weights on the outside of the pyramid that pulls down its walls, down making it destroy itself and in the process causing a deafening and loud, attention-grabbing sound. The process of (insert name here.) was a very long one. Litter Bot evolved through several prototypes. The first approach to catching people’s attention entailed a balloon ripping through the paper. The balloon was inside the paper breaking out. This grabbed people’s attention and made them think what was going on.  The next model experimented with a dodecahedron shape, which was finally replaced by a pyramid. But when that didn't work the idea was revised and has turned into what it is today.