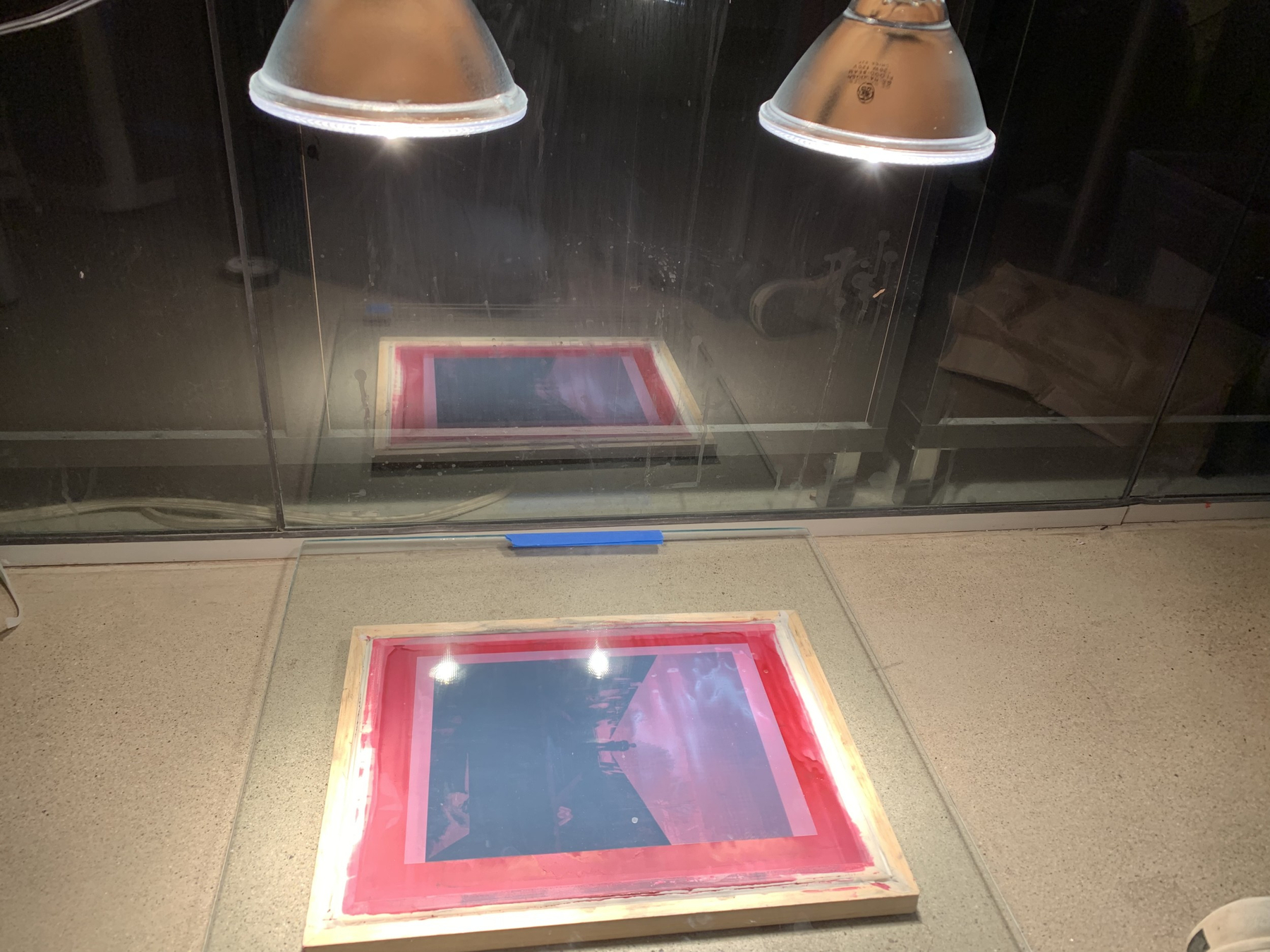 A school magazine that reports on recent happenings at NuVu and pokes fun at the often irrational policies and tendencies of NuVu administration.

Vague magazine reports and reflects on recent happenings at NuVu alongside student-made opinion pieces. For a long time, students at NuVu have joked about having a NuVu reality TV show or magazine and earlier this trimester two students decided it would be fun to create and keep a school magazine. They started working on it in their free time, and a week later the first issue of Vague had been written, printed, and published. They decided it would be better to give it only to select people because a number of private specifics were used in the articles, but somehow an issue reached the coaches. It was not received well because it made fun of and somewhat exposed just how outrageous some of the new rules were. Out of this, Vague magazine was developed as an official NuVu project, designed to report and reflect on recent happenings at NuVu and give space to student opinion pieces.

This new issue of Vague was made to poke fun at the NuVu administration and their often irrational policies and was therefore dubbed "Vague, CENSORED". To honor the exclusivity of the original, some of the publications are "Thicc" editions, referring to their heavyweight front and back covers. To represent the rebellious nature of the magazine, an image of a student on an abandoned bridge was chosen for the cover, with the title "VAGUE" spray-painted across the top. The magazine is made out of three sheets of legal paper folded in half to create four pages from each; the binding is sewn and the covers are silkscreened rather than printed to represent the underground nature of the magazine. In the new issue of the magazine, fewer personal details were used so it could be given to all NuVu students.

Vague: a magazine centered around the Nuvu community, with articles and pages that poke fun at students and coaches, with the aim of informing the reader of current events around Nuvu.

Vague is a magazine centered around the Nuvu community, with an assortment of articles and pages that poke fun at students and coaches. Vague was originally designed as a parody of Vogue, when we changed the goal of the magazine, we still liked the name so we kept it Vague was not inspired by vague in any way other than the name. The cover is a screen-printed image of a person standing on an abandoned bridge, to represent rebellion; over the image is a spray-painted "Vague" in the original Vogue magazine font.