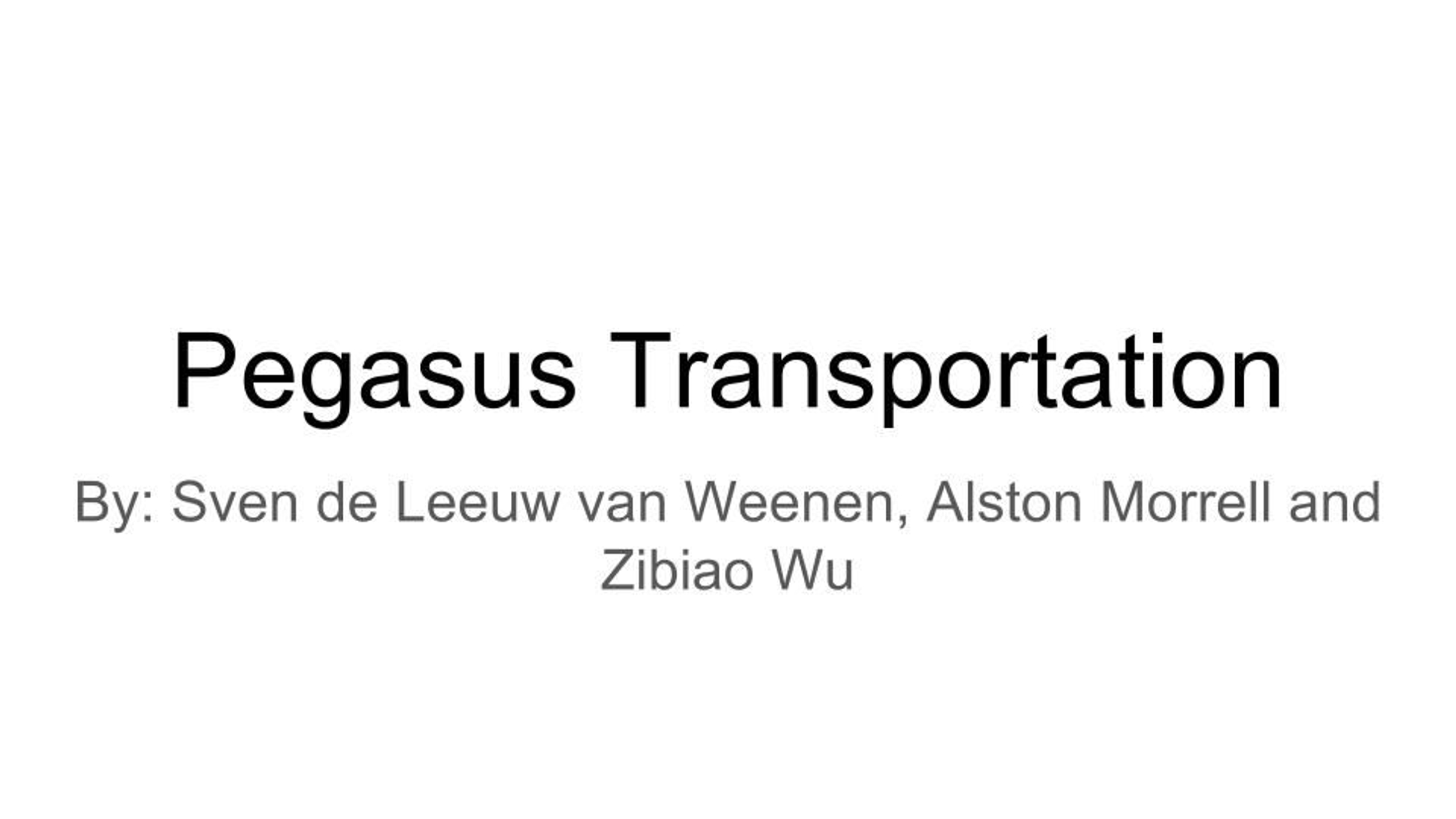 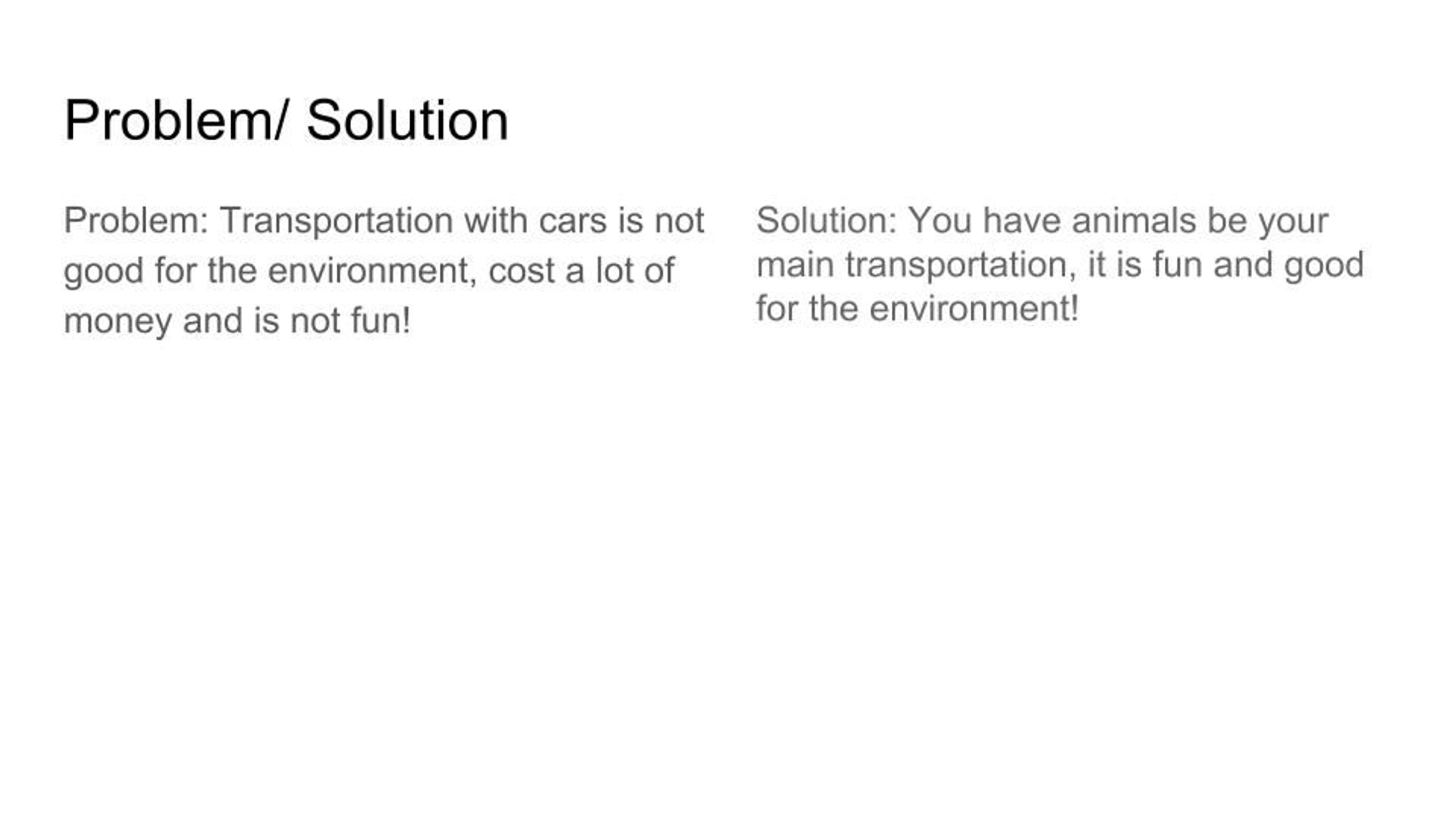 This is our portfolio. This is our final animation.

For decades, people have wondered what it would be like if an alien popped up in their living room. Now, there is an animation about that specific happening. This story highlights the differences in how we expect aliens to automatically know how to communicate with humans as soon as they arrive in a hilarious fashion.

The method of this story being told is one of hand-drawn frames made in FireAlpaca carefully stitched together with the editing software Adobe Premier. It is also the method of getting the topic of portals, an idea about aliens, being told to make a story, and absolutely running with it.