It's no secret that indigenous people of the americas have been heavily disenfranchised by history. Whether that is colonization,loss of more than 80% of their population  due to the introduction of european diseases that they had not been introduced to before and were not able to create an immunity to, having the land that is rightfully theirs stolen from them, or having their culture erased over generations. This paper will look into examples of the culture erasure  methods, effects, and why these effects are so long lasting.

In 1521 the colonization of Mexico took place, where the spanish took mexico and most of the west coast. During this period, they also took down the Aztec empire which is where most indiginous mexicans are from. When the land was taken Mexico was forced into trade with Spain. In 1821, Mexico started its reconstruction process by declaring their independence. When Mexico declared their independence they also acquired most of the east coast and texas. Because of this the US attempted to enter a trade deal with mexico inorder to regain texas. In this deal the US had one specific part that mexico did not agree with, in which the US would use texas as a place to enslave people as consequence of Texas still being a part of the South, where slavery was still legal.Mexico did not end up signing this agreement which meant that even though most Texans wanted to be a part of the US, Mexico would not allow it.Therefore, in 1846 the US started a war to take back what they believed to be rightfully theirs.During this period of the late 1400’s to the mid 1500’s, British colonisation was causing the mass displacement and murder of indigenous people in modern day US. During the genocide of indigenous people, the majority of tribes were stripped of the land that they rightfully owned. After these events transpired, there were countless treaties that were put forward. Many of the treaties that were created and promised to the native people were broken.

One of the most long lasting influences of colonisation and the attack on native people has been the genocide of native culture and tradition. Throughout the religious conquests of north america as well as central and south america, a large part of the goal of those who came over was to convert the indigineous people to the religion that they believed to be the best. This forceful conversion that happened during the conquests has been cited as a large factor when it comes to the erasure of native tradition and religion. 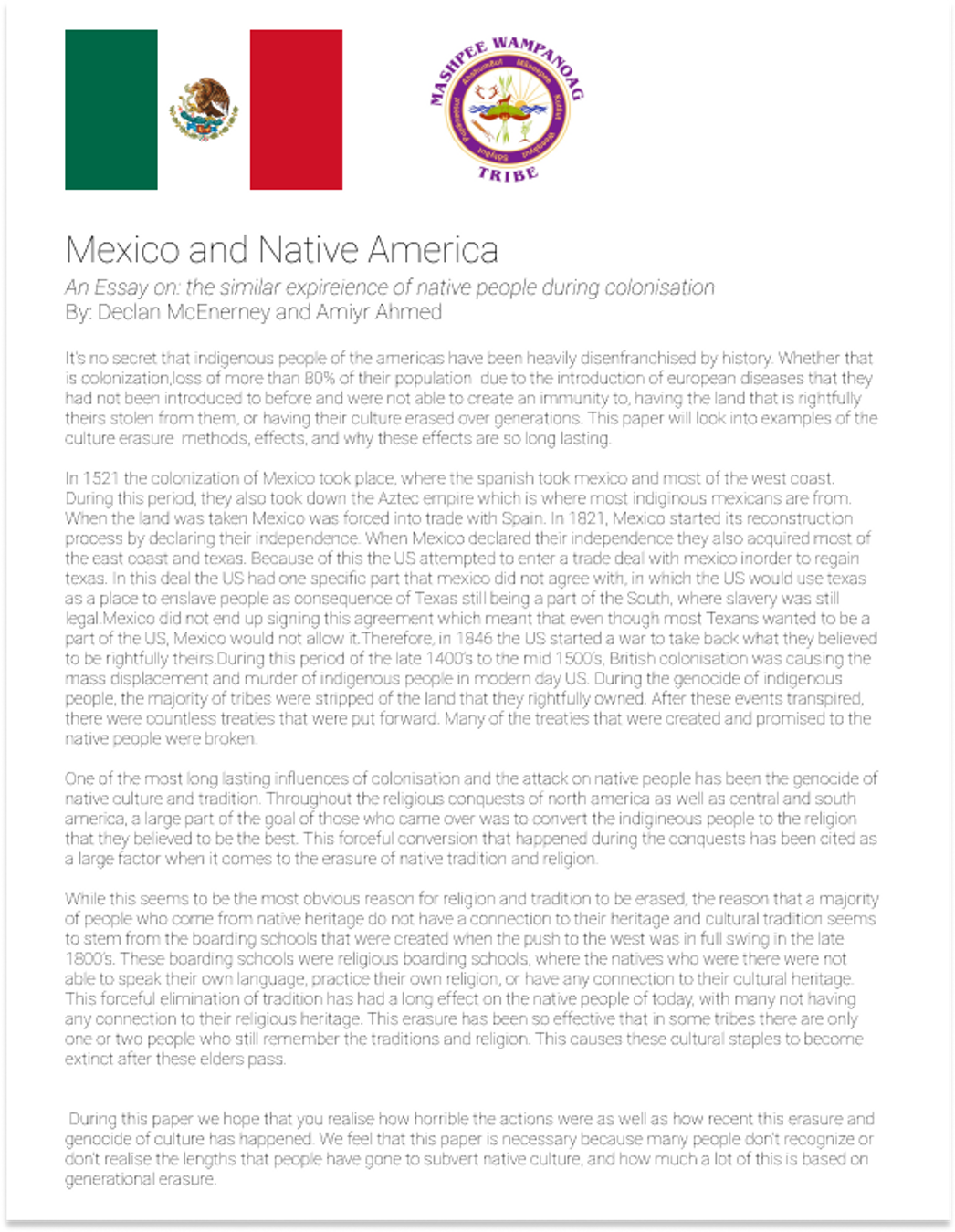 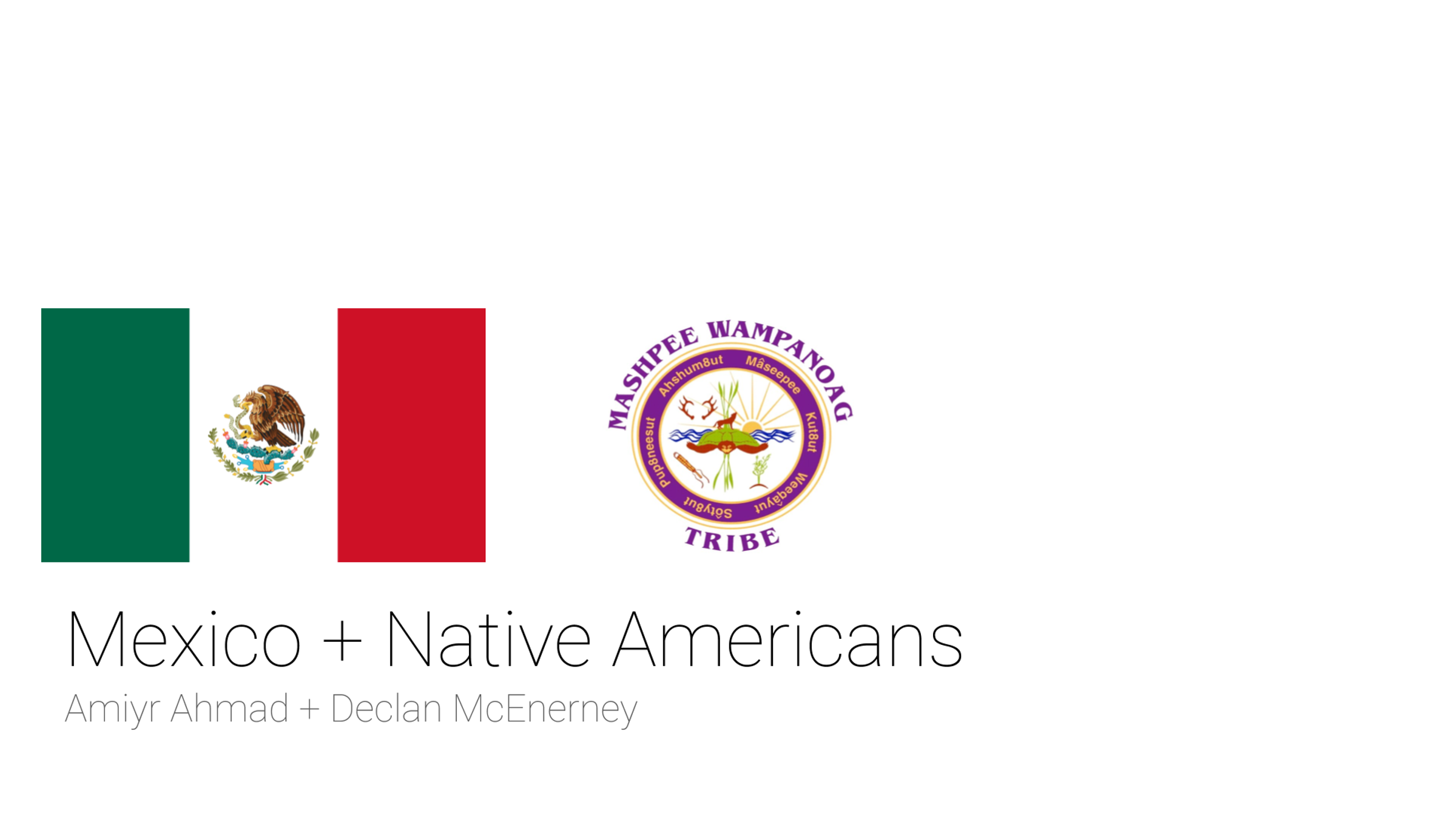 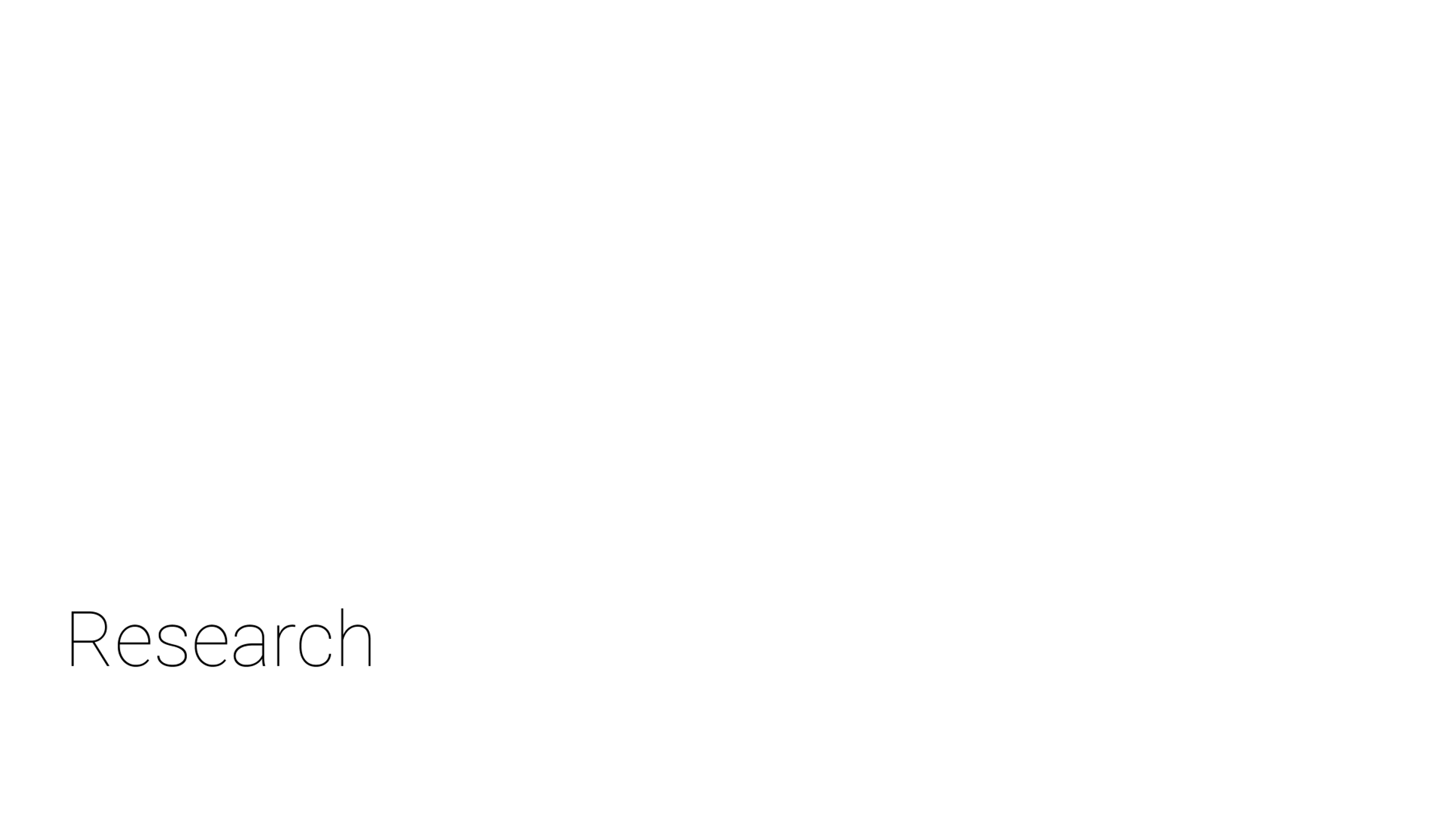