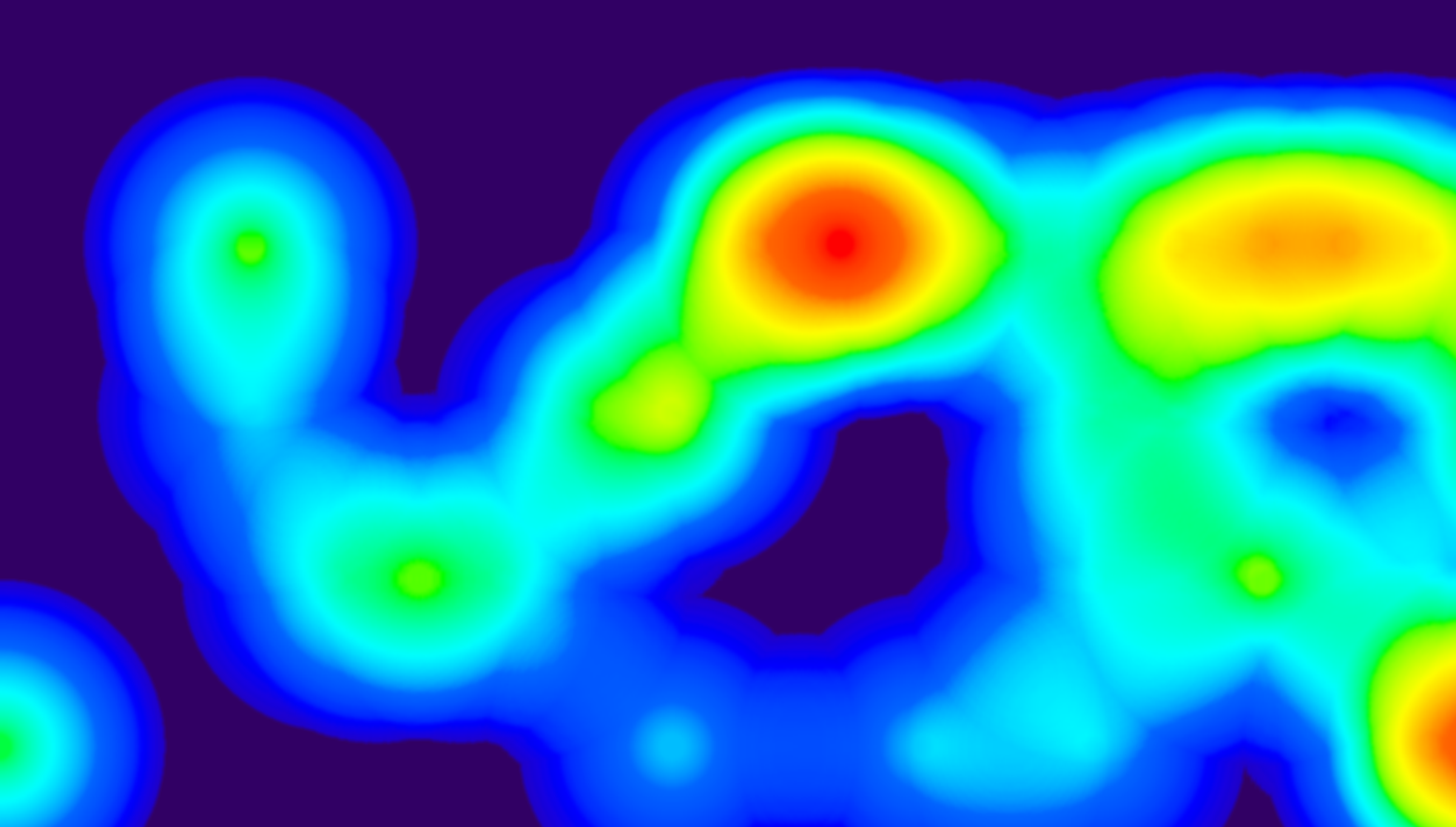 Faced with multiple simultaneous crises, including droughts, failed harvests, massive super-storms, breakup of polar ice, and rising sea levels, POTUS has indicated that all options are on the table. Preventative measures, while they may be necessary, are no longer sufficient. An innovative team, highly trained in creative problem-solving, will be required to generate these solutions. To staff the team, the president has reached out to 12 innovators who were trained in his design and problem-solving approach a decade ago. They have two weeks to analyze the problems, design solutions and validate them through modeling and testing, prior to their presentation to the National Security Council and the President.

*The Holocene is the most recent geological period, which began about 11,500 years ago, characterized by a generally mild global climate. It is during this period that most of the features of our modern human culture emerged. The current human civilization is completely dependent on this climate pattern, and would face severe disruption if it were to change substantially.